Increase in the price of diesel, inflation and consequent sharp drop in purchasing power. These were the main reasons that made truck driver Reinaldo Moretti, 53, leave the Minas Gerais city of Extrema, on the border with São Paulo, and move to Portugal seven months ago.

“I had a truck in Brazil, but it was only making me sink into debt. Even without spending money for nothing and without addictions, I paid a lot for diesel and to maintain the vehicle. I thought I needed to get rid of the truck as soon as possible. Otherwise, I wouldn’t even have the money to overhaul its engine, which costs around R$40,000”, he says.

“I got discouraged and got rid of the truck to come to Portugal. I used the money to pay all the bills and debts. After the sale, I went to work as an employee in a company, carrying milk, until I was able to travel”, he says.

The increase comes less than two months after the last increase, on March 11, when the liter of fuel became 90 cents more expensive.

For the final consumer – such as truck drivers, passenger transporters in collectives and others – the readjustment should arrive at the pumps approximately halfway through, with an increase of about 4.5%.

The president of the Brazilian Association of Motor Vehicle Drivers (Abrava), Wallace Landim, the Chorão, said in a video that he is “indignant”.

“Guys, we can’t keep quiet. I know and I know how much it will impact the worker’s table”, he says.

Seen as one of the main leaders of truck drivers, after the 2018 strike, he also stated, through a note, that “the products transported by truck drivers will go up the next day”. And he ended the video by saying that Brazilians need to “do something”.

Truck driver Reinaldo tells BBC News Brasil that he had lived in Portugal from 2001 to 2005, and returned to Brazil at the time due to family problems.

Now, he has returned to Portugal after his daughter, son-in-law and granddaughter. And today he says that Brazil was a good place to live until 2010, when he began to “take a slump”.

“At that time, the economy was good and I took the opportunity to buy a truck. But then it just sank (the economy). As I have friends who live here in Spain, Italy, Holland and England, they always told me to come back”, he recalls.

Friends also used the exchange rate difference as an argument for Reinaldo to move to Portugal.

The truck driver said he was convinced, but says that the documents he used on his first visit to Europe are expired. This makes him earn less because without them he is not allowed to leave Portugal.

Still, he prefers to take the risk of being stuck in the city of Braga, where he lives. In the last month alone, he says he has been fined twice. The sum of the infractions was 1,100 euros, equivalent to R$ 6 thousand.

“That’s why I’m working in the house and taking a risk. One of the fines I got was for not having the mandatory course for truck drivers. The other was not having a tachograph card, which is required for truck drivers to record the hours worked,” he says.

For Reinaldo, life in Portugal is much better compared to what he had in Brazil.

“A couple that works here can have a much better life. You eat well. But those who come without a guaranteed job need to be scheduled. It’s necessary to bring a lot of money because the cost of living is high. And my advice is to come to stay legal because It’s too boring to go through a situation like that. I can’t even make an international delivery at the risk of being arrested.”

He says that transporting cargo between countries is much more profitable and the cost of shipping can even double. He also said that international transport complies with stricter labor laws, such as working only 9 hours a day and taking the weekend off.

But as much as he likes living in Portugal, Reinaldo says he wants to go back to Brazil because of the nostalgia.

“My wife is in Brazil. It’s a year and a half before she retires and her parents also live there. I have many (factors) that make me want to go back to Brazil.”

See how to check your FGTS balance on your cell phone

Check out tips to increase your credit card limit Inter 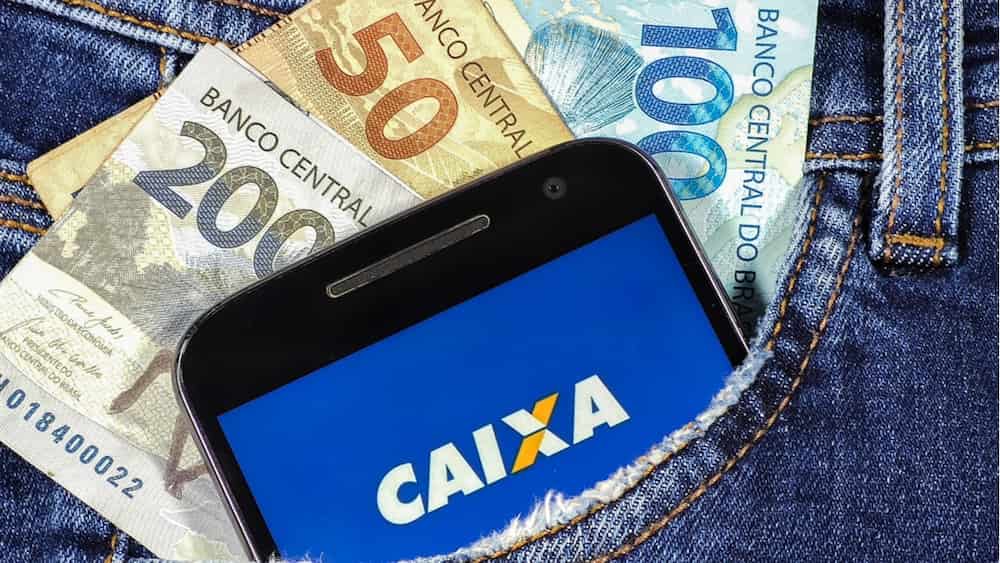