Now you can get your Wildcats uniform out of the closet, because a “High School Musical” reboot could be coming. At least, if it depends on Zac Efron, it has everything to go.

In an interview with E! News, released last Tuesday (10), the actor, who had his first successful role as basketball player Troy Bolton, was asked about a possible reboot of the saga.

The “High School Musical” films, released between 2006 and 2008, were one of Disney’s biggest titles and to this day part of the cast still meets and maintains a special friendship. Hence, a reboot, showing Troy, Gabriella (Vanessa Hudgens) and Sharpay (Ashley Tisdale) older might be all we were needing.

Check out what Zac Efron has to say about the reboot!

‘It would be amazing’, says Zac Efron of ‘HSM’ reboot

We love the series starring Olivia Rodrigo, which references the most iconic musical of the 2000s. Lucas Grabeel, who plays Ryan, previously appeared in “High School Musical: The Musical: The Series”. But it would really be perfect to be able to see the original cast back, back to the roles that marked our childhoods and adolescences.

And Zac Efron thinks so too! When asked about the reboot, he simply said, “Of course. If I had the opportunity, anyway, to work with that team again, it would be so wonderful. My heart is still there. It would be amazing and I hope it happens.” said the actor.

Around here, we are already preparing for this revival! Globo’s Maximum Temperature shows How I Was Before You 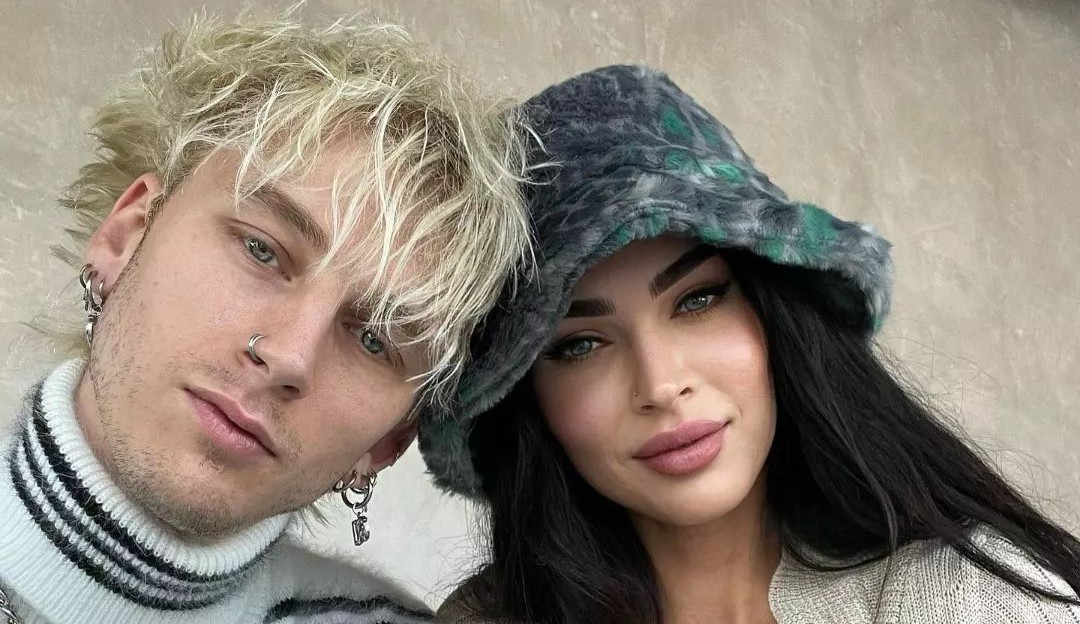 7 famous couples and their unusual habits