Like every Marvel movie, Doctor Strange in the Multiverse of Madness brings some very interesting easter eggs for comic book fans. However, a specific reference goes beyond just being a nod to those who follow the heroes in the comics, significantly messing with the dynamics of the Cinematic Universe (MCU) and how it relates to other media: the movie universe takes place on Earth-616.

The revelation was made during one of Doctor Strange’s (Benedict Cumberbatch) trips to other realities, more specifically when he ends up in Universe-838 and discovers from Christine Palmer (Rachel McAdams) of that reality that his home world is 616.

If you follow the heroes only through the movies, this is information that may have even gone unnoticed. After all, they look like random numbers just to differentiate one world from another. However, the revelation puts the MCU at odds with decades of comics and — more importantly — makes it clear that they don’t co-exist in this transmedia multiverse.

The Demonic Origin of the Marvel Multiverse

The concept of the multiverse is nothing new to comics. Comic book readers have been following alternate realities and parallel versions of their favorite characters for a few decades now. This is so true that there were not a few cases where publishers had to hit the reset button to get the house in order. the iconic Crisis on Infinite Earthsby DC, is the most emblematic example of this.

In the case of Marvel, it became a consensus that the regular stories published in their magazines take place in the so-called Universe-616 and that all alternate lines and even those produced in other media were part of this gigantic multiverse. The Spider-Man game for PlayStation 4 takes place in Universe-1048, the so-called Gameverse, while the games of the line Marvel vs. capcom take place in Universe-30847.

It is in the midst of this almost random salad of numbers that Universe-616 is, considered the primordial and most important Earth of Marvel. That’s why, unlike the other numbers, it’s one of the few that has a reason behind it — although it’s much more a dirty trick with the publisher itself.

The first mention of this reality took place in 1981 in the pages of Captain Britain’s magazine, an English version of Steve Rogers. The post was written by Dave Thorpe, who set the national hero traveling through alternate dimensions and landing on what he described as the worst Earth ever: 616.

The choice of number, he said, was because 666 would be a very obvious choice and also because he found it interesting that schools in Siberia closed when the temperature reached -61.6 F (-52º C). With that, he saw in 616 a great joke to define this end of the world.

Thus, the nomenclature was meant to be just a joke, but it ended up being made official as Marvel’s main Earth when, a short time later, Alan Moore took over the magazine’s scripts and decided to take the opportunity to screw British Marvel, which was owing him some payments.

That’s because the number 616 is interpreted by many experts as a Latin adaptation of the beast number, and so what Moore did was to establish that Marvel’s stories were not only set in Dave Thorpe’s worst reality, but also in one clearly ruled by something demonic. And the publisher didn’t notice the joke and embraced the numbering, which is still valid today.

The curious thing is that this is not the first time we see these mentions of Universe-616 in theaters, indicating that Kevin Feige has been premeditating this scam in the comics for some time. In Thor: Dark WorldFor example, we already had a professor Erik Selvig (Stellan Skarsgard) freaking out about parallel worlds and citing Earth-616 in his theories.

This onslaught became even more evident in Spider-Man: Far From Home, the first time we hear about the multiverse in the MCU. In the film, Mysterio (Jake Gyllenhaal) claims to have come from another reality and that Spider-Man is on Earth-616. At the time, everyone saw it as an easter egg, as the villain didn’t come from another world, but now we know he wasn’t that wrong.

Already in Lokithe God of Mischief has an overview of what happens in his life after his escape and we see that all the events described there were stored in a reel of film identified as ETH-616, that is, from Earth-616.

The big question is that, until then, Universe-616 was only from the comics. As said, the great charm of the Marvel multiverse was the fact that each adaptation of the heroes for a different medium generated a reality of its own and they all coexisted in this infinite multiverse – which included the MCU itself.

according to the book Official Handbook of the Marvel Universe A to Z, published by Marvel itself in 2008, the Iron Man of the cinemas was set on Earth-199999 and that, therefore, it was established that the MCU as a whole existed within that reality. Marvel’s own website stated this. And it was 14 years like that, until Doctor Strange in the Multiverse of Madness.

As explained before, the new hero movie establishes that everything we’ve seen in theaters takes place in Universe-616. On the one hand, it’s a cute homage to the comics, but it’s also a clear sign that the movies are no longer within the same multiverse as Marvel productions.

And while many of these universes never came into contact with each other — the 1967 Spider-Man cartoon (Universe-6799) never came close to the world of He-Man (Universe-86051) — it’s almost as if Kevin Feige refuse to play by the same rules and isolate the MCU from everything else. If the multiverse is this tangle of connected realities, movies are now that point alone.

Of course, we know that, in practice, this will have no effect — especially in theaters. It may even be that the MCU now has more freedom to play with some realities and numbers without depending on what has already been defined in other formats. But at the same time, it kills a lot of the fun of what has been built for decades.

From the main chronology of the comics, to the absurd ideas, to the crossovers and even those projects that never got off the ground, the charm has always been that everything has always been connected and adding to an ever-expanding universe. And when the MCU detaches itself from that logic, it’s as if this entire cohesive existence loses meaning. Although in a more symbolic than practical way, it’s as if things got a little more superficial. 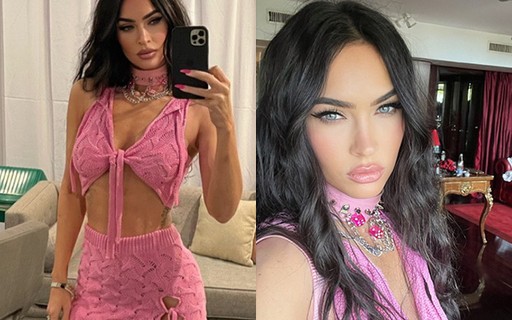 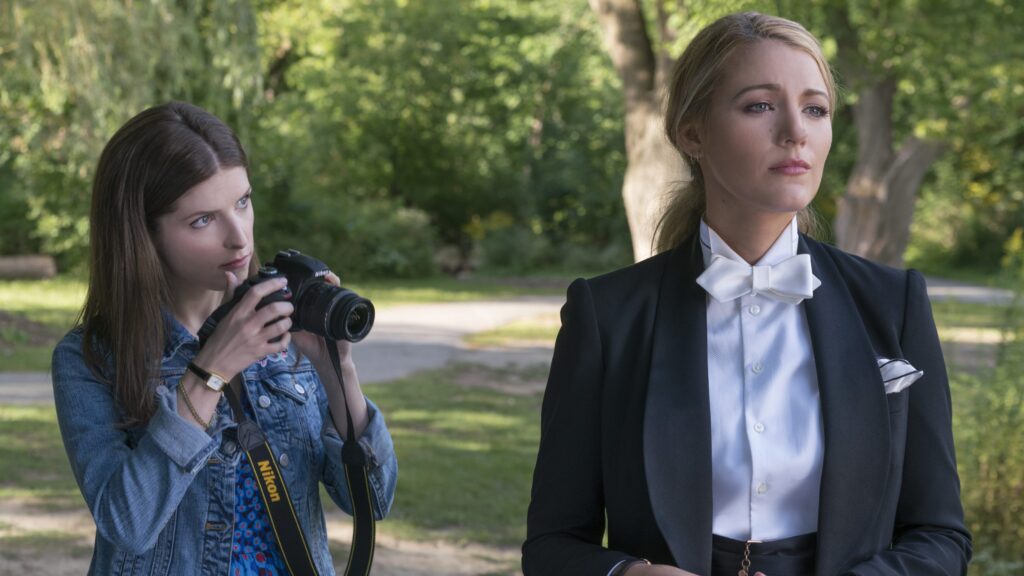 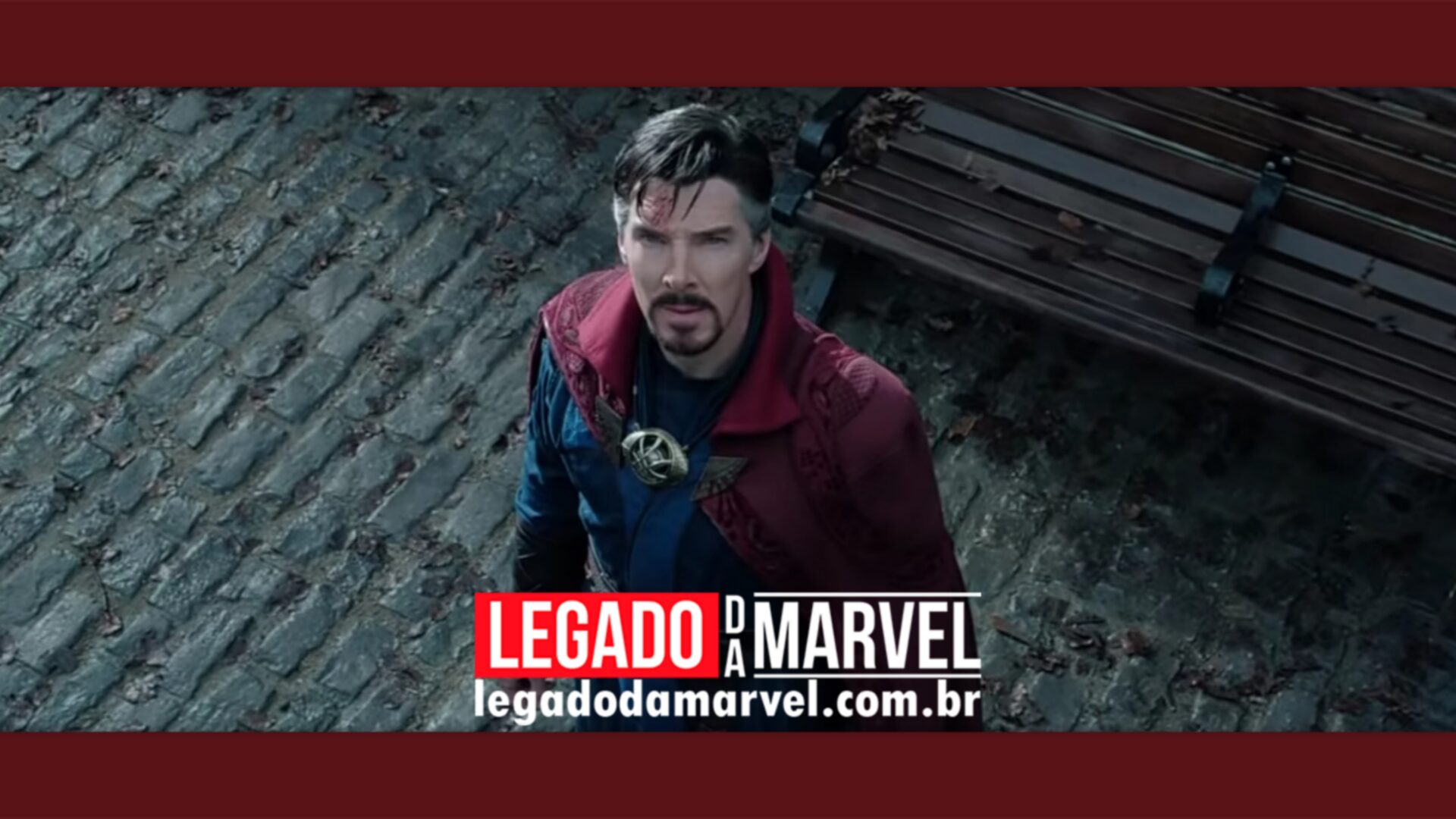