‘Mission: Impossible 7‘ has teaser with horse chase revealed during CinemaCon 2022, whose description is available.

according to ScreenRantthe teaser of ‘Mission: Impossible 7‘ begins with cruise holding on to a plane for his life while flying over a canyon in South Africa, when a mysterious voice says “your days of fighting for the greater good are over. You need to choose a side.”

The stars shown in it include Tom CruiseVing RhamesRebecca Ferguson (with an eyepatch) Henry Czerny and Vanessa Kirby.

The teaser also shows a horse chase (a first for the franchise), motorcycle chases, lots of scenes of Tom Cruise running, a fight on a train, and the massive stunt of cruise launching himself off a cliff on a motorcycle in Norway, which the actor says is “by far the most dangerous thing I’ve ever tried”. 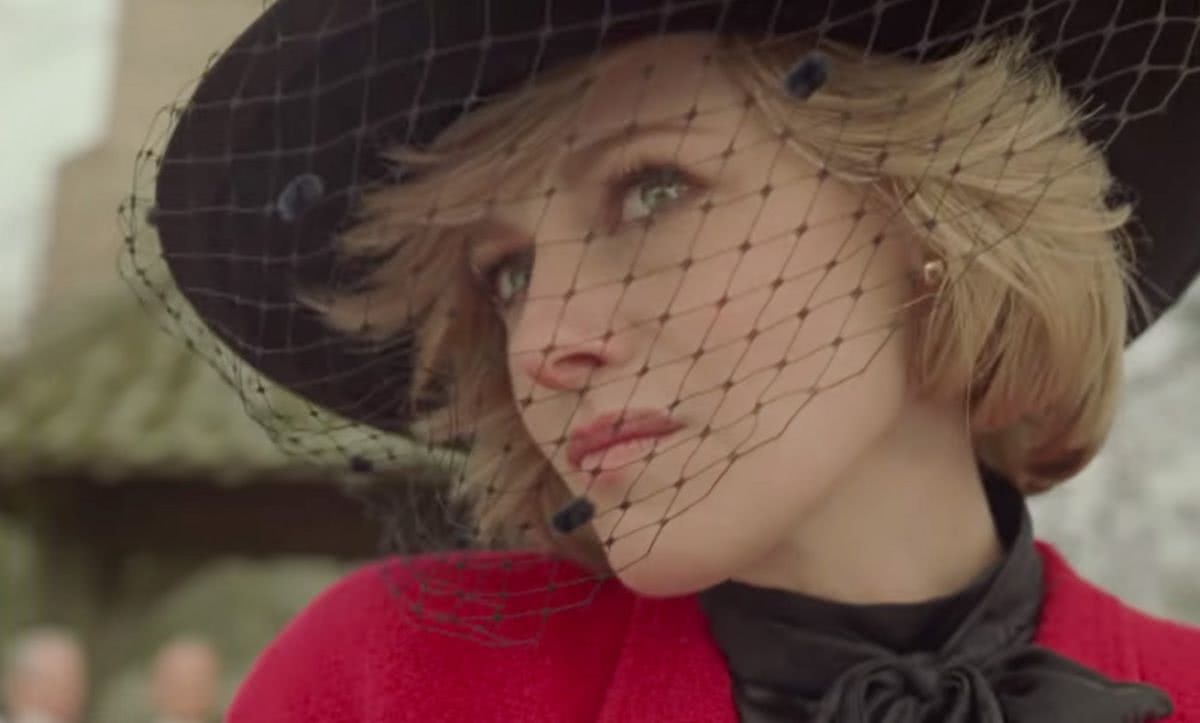 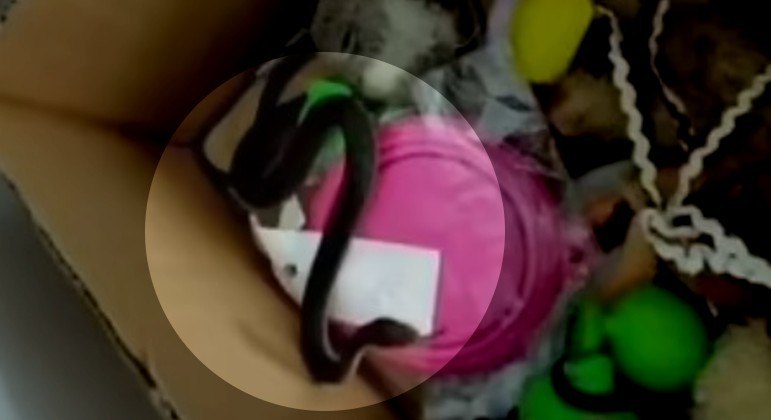