Prince Charles succeeded Queen Elizabeth II this Tuesday (10) in the symbolic “throne speech”which opens the Parliament proceedings, a historic moment seen as the progressive transition of an aging queen determined not to abdicate in favor of her heir.

The 96-year-old monarch usually opens each new parliamentary session by reading the legislative program drawn up by the government for the coming year.

During her seven-decade reign, she only missed this appointment twice, in 1959 and 1963, when she was pregnant with Prince Andrew and Prince Edward, respectively.


However, due to her “mobility issues and, after consulting with her doctors, she reluctantly decided not to give the speech this time, for the first time in 59 years,” the royal house explained.

Prince Charles, 73, who increasingly replaces his mother, did not arrive at Parliament in a carriage, but in an official Rolls-Royce with a transparent roof, accompanied by his wife, Camila.

Nor did he wear the traditional ermine cape, but a military uniform with numerous decorations, and the heavy crown adorned with precious stones, which presided over the session on a cushion in front of the empty space left on the throne by the absent sovereign.

Charles sat next to him, on a smaller throne that he had occupied on other occasions with his mother. Accompanied by Camila and her eldest son, Prince William, 39, number 2 in the line of succession, read the speech in the same monotonous, solemn and applied voice as the Queen before the deputies and gentlemen gathered in the upper house of Parliament.

All this pomp, which included the arrival of the crown and scepters in royal procession, the fanfares and heralds in their ceremonial robes, shows that “the queen is still in charge”, in the words of the Daily Mail. But “make no mistake, this is a historic moment for the crown,” the paper said.

Elizabeth II’s health has been a matter of concern since doctors ordered her to rest in October last year. She was hospitalized overnight for medical “examinations” that were never specified.

Since then, the queen has canceled her participation in high-profile events and has been seen with a cane, showing she has limited mobility.

But in a historic radio address on her 21st birthday, during a trip to South Africa with her family on April 21, 1947, then-Princess Elizabeth vowed to dedicate her entire life to serving her people, and all. they consider her determined not to abdicate, despite growing illnesses.

Especially this year, from the 2nd to the 5th of June, there will be four days of great festivities for the “platinum jubilee”, the 70th anniversary of Elizabeth II on the throne, a record for any British monarch.

Prince Charles’ speech lasted less than nine minutes and detailed the legislative agenda prepared by the government of Conservative Boris Johnson, which seeks to win back the British for the next two years, until the next parliamentary elections, in which he hopes to be re-elected.

The controversial prime minister has seen his stay in power threatened for months due to the outrage caused by the so-called “partygate”, the scandal of illegal parties organized in Downing Street during the confinements against Covid-19.

Added to this is the serious electoral setback suffered last week by his party, which lost a dozen town councils and nearly 500 councilors in local elections, including important London strongholds such as Westminster.


Voters expressed concern about the cost of living and runaway inflation, which could exceed 10% this year.

More than 7 million adults and 2.6 million children in a country of 66 million people lived in homes where they did not eat enough in April, according to a study published by the Food Foundation, a 57% increase since January.

In this context, the government will seek to “help alleviate the cost of living”, “reduce inequalities”, “support the Bank of England in its effort to return inflation to its objectives”, read Charles.

The 38 new draft legislation also includes measures in favor of the energy transition and changes to “seize the opportunities” offered by Brexit, such as new competition rules and immigration controls. 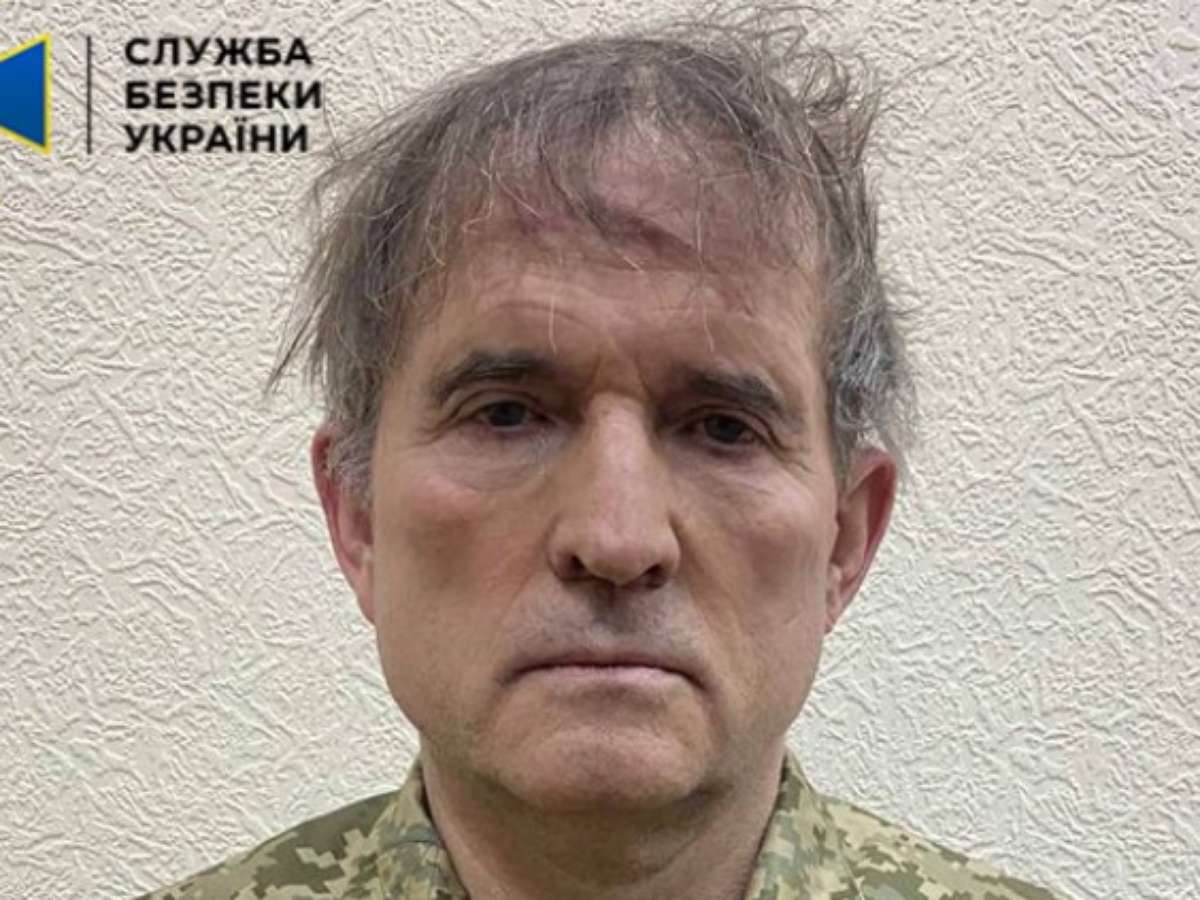 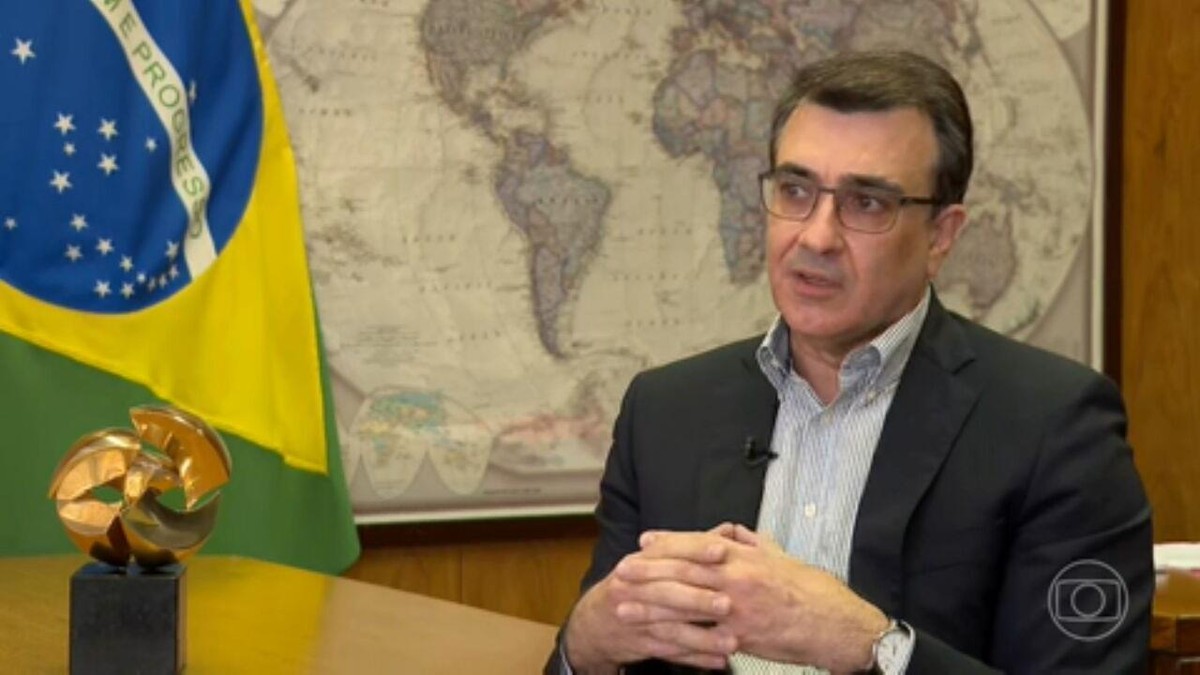 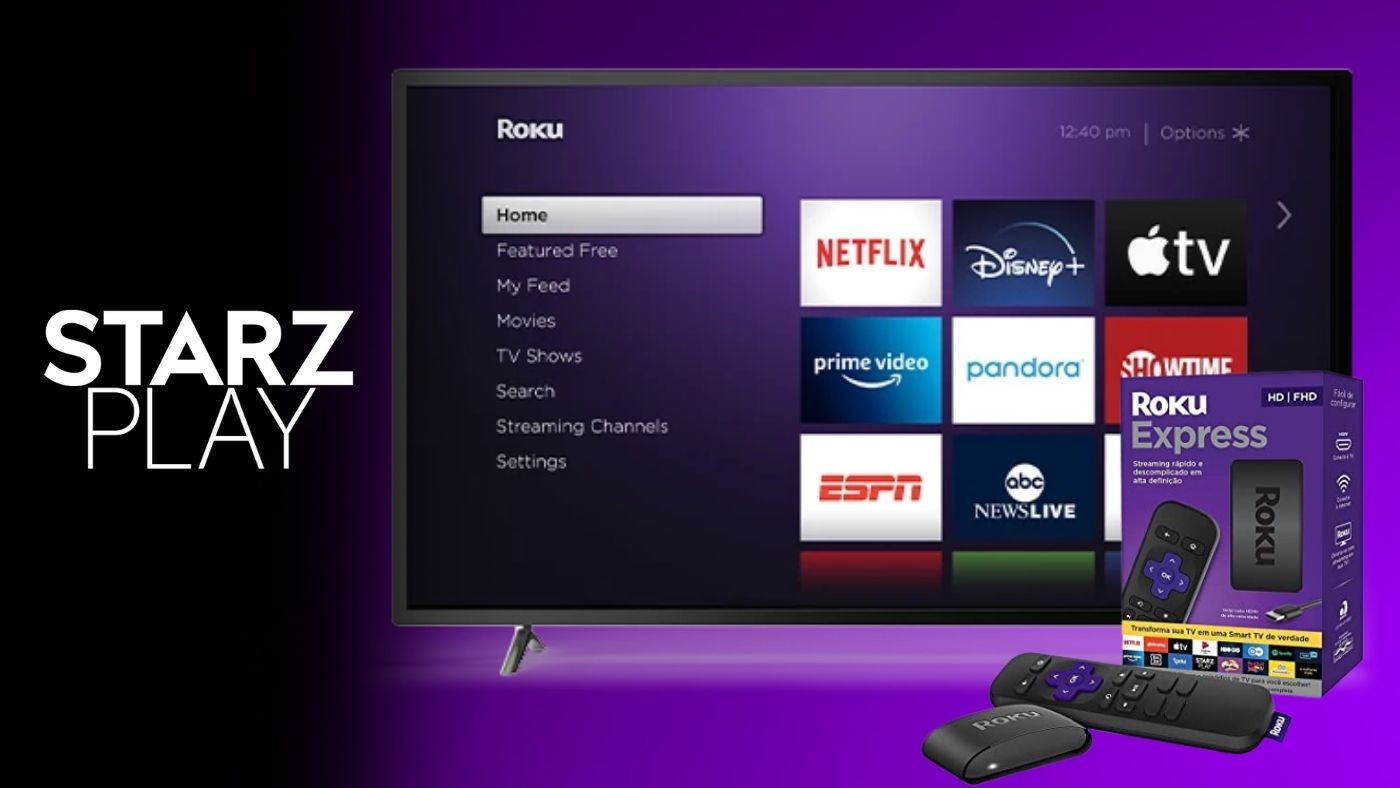