The Monetary Policy Committee (Copom) of the Central Bank (BC) highlighted yesterday, in minutes, the factors that contribute to high and resistant inflation. The monetary authority acknowledged that recent shocks have led to a strong increase in food and fuel components, and this has an impact on interest rate policy. According to experts, the BC statement indicates that it will not be possible to bring inflation to the target in 2022 and perhaps not even in 2023.

The Copom stated that recent readings were above expectations. The surprise occurred both in the most volatile components and in those most associated with underlying inflation. “In the most volatile items, the increase in the price of gasoline continues to be highlighted, with a greater and faster impact than was expected,” the committee said. Inflation expectations for 2022 and 2023 determined by the Focus survey are around 7.9% and 4.1%, respectively.

According to economist Vinicius do Carmo, items such as fuel and food play an input role in different chains. Therefore, an increase in these prices affects the cost composition of most production chains. “An increase in diesel directly impacts urban, road and freight costs,” he explained. “In addition to the use of agricultural machinery and indirectly agricultural production, passing this effect through all chains and increasing inflationary pressure on the market.”

According to the economist, most analysts believe that there will be at least two more increases of half a point each. “That is if there is no new inflationary acceleration, a very fragile hypothesis”, pointed out Vinicius do Carmo. According to him, the increase in diesel is significant and will reverberate in the economy. “At the same time, other prices, especially food, do not seem to indicate a truce. So there is a lot of fear that inflationary pressure may persist, making the Central Bank’s monetary tightening cycle prolong”, added the expert.

FAE Business economist Fábio Tadeu Araújo pointed out that the Central Bank is admitting that it will not be possible to bring inflation to the target in 2022 and perhaps not even 2023. “When he takes stock of the risks of inflation and economic growth, admitting that interest rates are already at a very high level, he is also saying that the cost to economic activity and to other economic aggregates – including public debt – is greater than the benefits of an even higher interest rate to combat inflation,” he said.

According to Bruno Hora, co-founder of Invest Smart, the Copom’s mission to contain inflation without weighing its hand on interest rates is increasingly difficult. “As if the high commodity prices caused by the war and high demand and high American interest rates were not enough, we still have a year of presidential elections and eternal fiscal worries,” he said. For Hora, the Copom message has a positive point, as it suggests that a sharp rise in interest rates could cause a recession. “However, the increased relevance of external factors that impact Brazil leave the interest rate scenario full of uncertainties”, he ponders.

Also at last week’s meeting, when they raised the Selic by 1 percentage point, from 11.75% to 12.75% per year, Copom members discussed the effects of monetary tightening on economic growth. “The committee stressed that economic growth was in line with what was expected, but the tightening of financial conditions creates a stronger-than-anticipated downturn risk in the quarters ahead, when its impacts tend to become more evident,” the committee said. document. 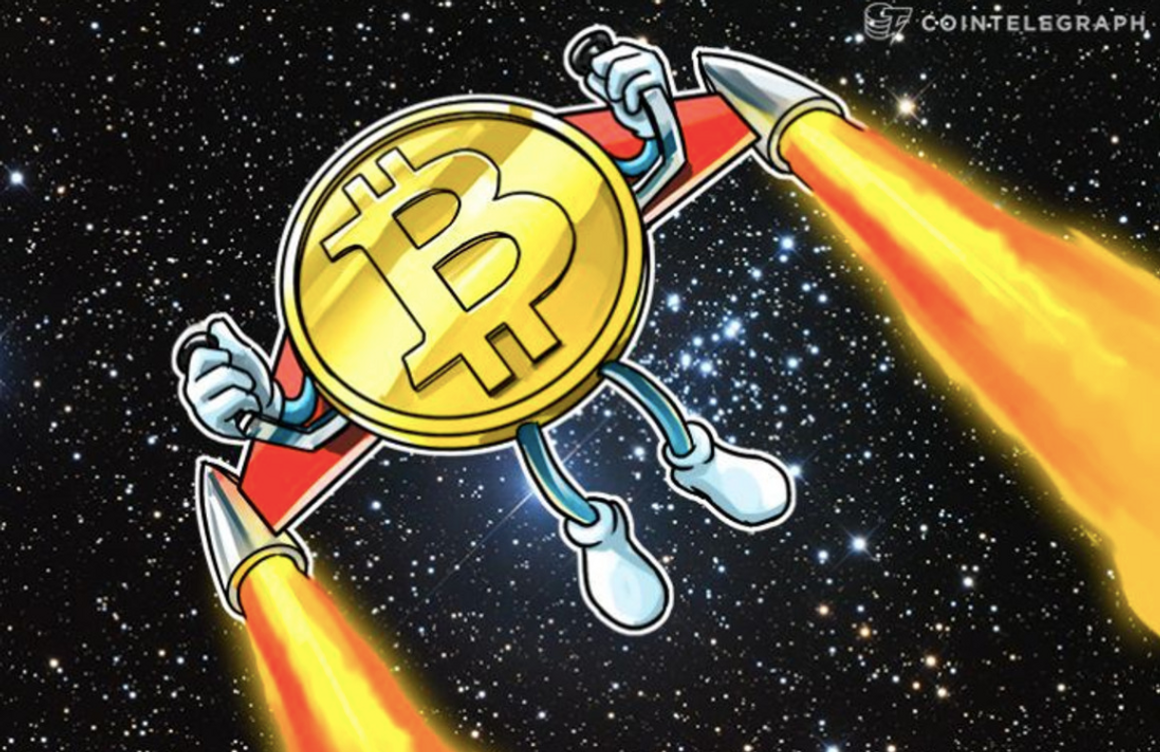 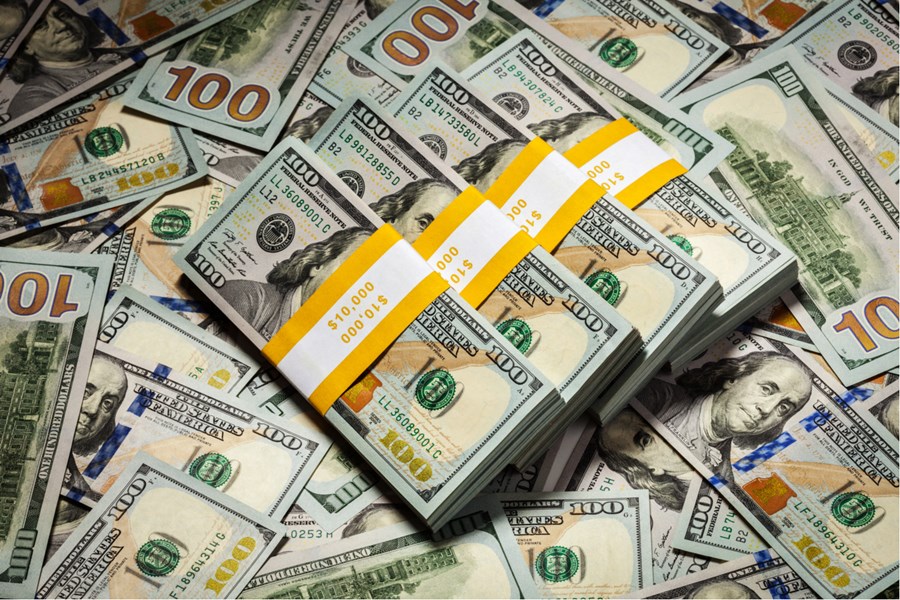 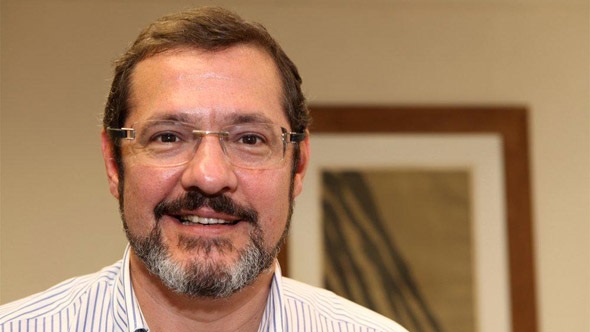 13.25% Selic “does the job” and interest rate curve “has too much premium”, says Luiz Fernando Figueiredo