This Wednesday (11), the coach of the Brazilian national team announced who are called up for the next friendlies

Without Gabigol and Everton Ribeiro, who were frequently called up to the Brazilian national team, Tite released, this Wednesday (11), who are the 27 players called up for the next friendly matches. On June 2nd and 6th, Brazil will face South Korea and Japan, respectively. The trend is that an African team will be the opponent in a third match, as Argentina unmarked the one on the 11th.

Earlier, Antenados no Futebol had repercussions that the Brazil coach was still keeps Rodrigo Caio on Amarelinha’s radar. In addition to the defender, names such as Lucas Veríssimo, Danilo and Rodrygo were also mentioned in a message given by the commander, in which he made it clear that there is still room for disputes and that there is no closed list.

During participation in ESPN FC, the reporter and commentator of the Disney Channels, Mauro Naves, exposed that a Flamengo reserve is also in the sights of the Seleção. Former Globo, the journalist stressed that this “is a specific case”, mainly because of the role that the athlete plays on the field.

“Pedro is a specific case. He is a differentiated striker, who makes pivot, etc. This one, Tite can take at the last minute, especially if the list increases to 26. Now, the others… These days I talked to a person from the commission who said they didn’t work with the hypothesis of taking the Hulk “, said the communicator.

Mauro Naves went further and exposed that Atlético-MG’s number 7 has a “small chance of going” to Qatar. In the P21 competition, Matheus Cunha appears as the main one: “(Hulk has) A small chance to go to the World Cup. It’s more like (Matheus) Cunha, Pedro… A center forward, it’s different”, added the ESPN reporter and commentator. 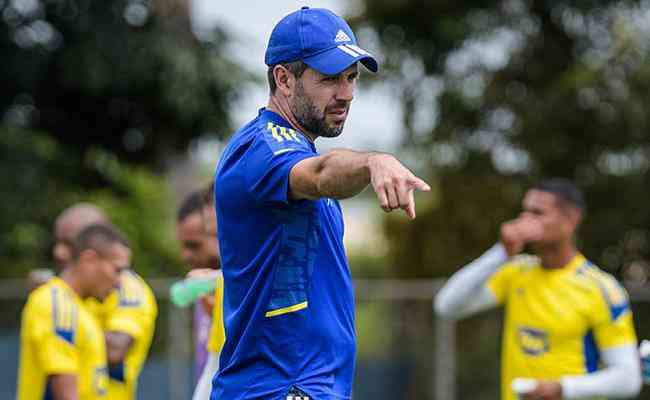 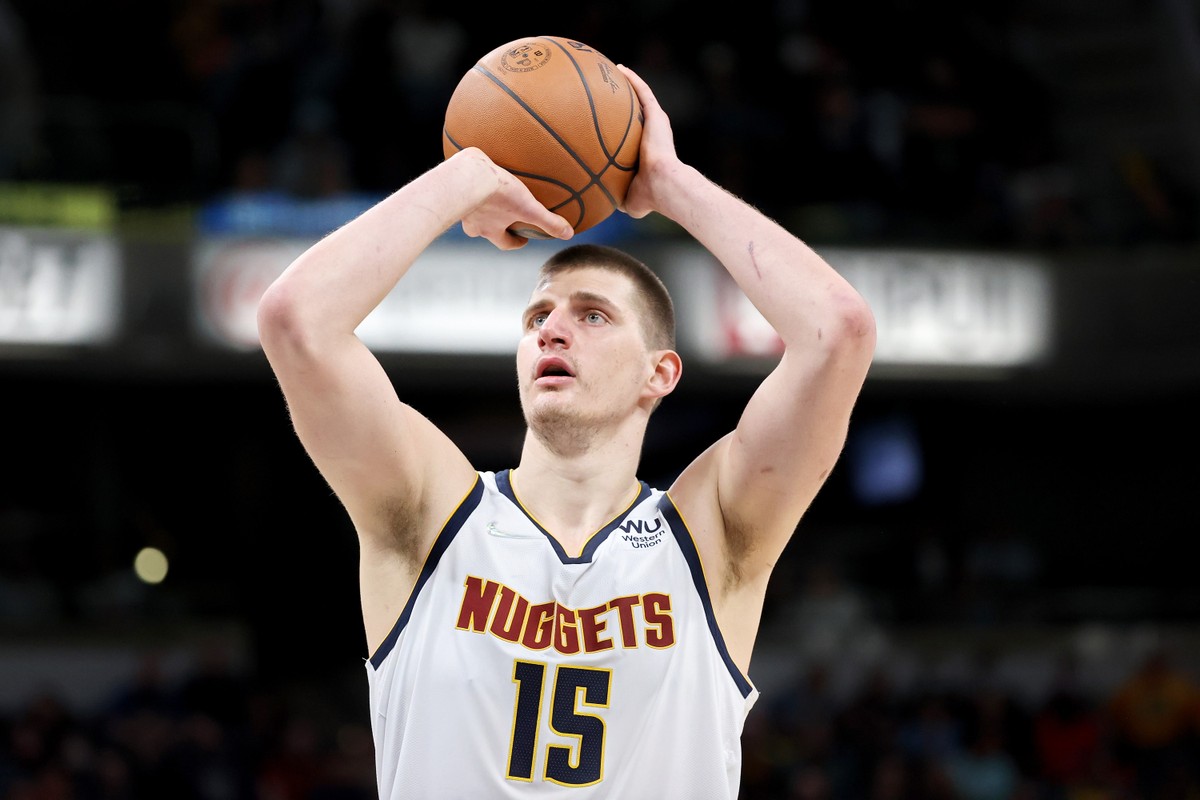 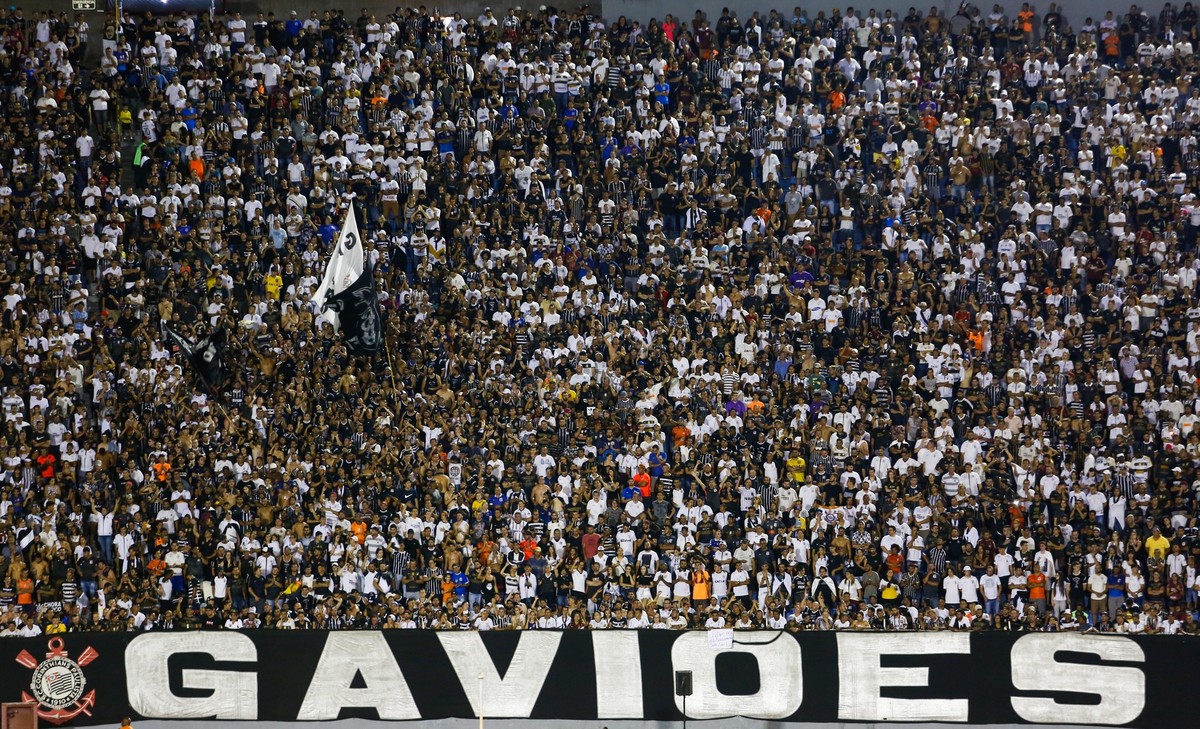 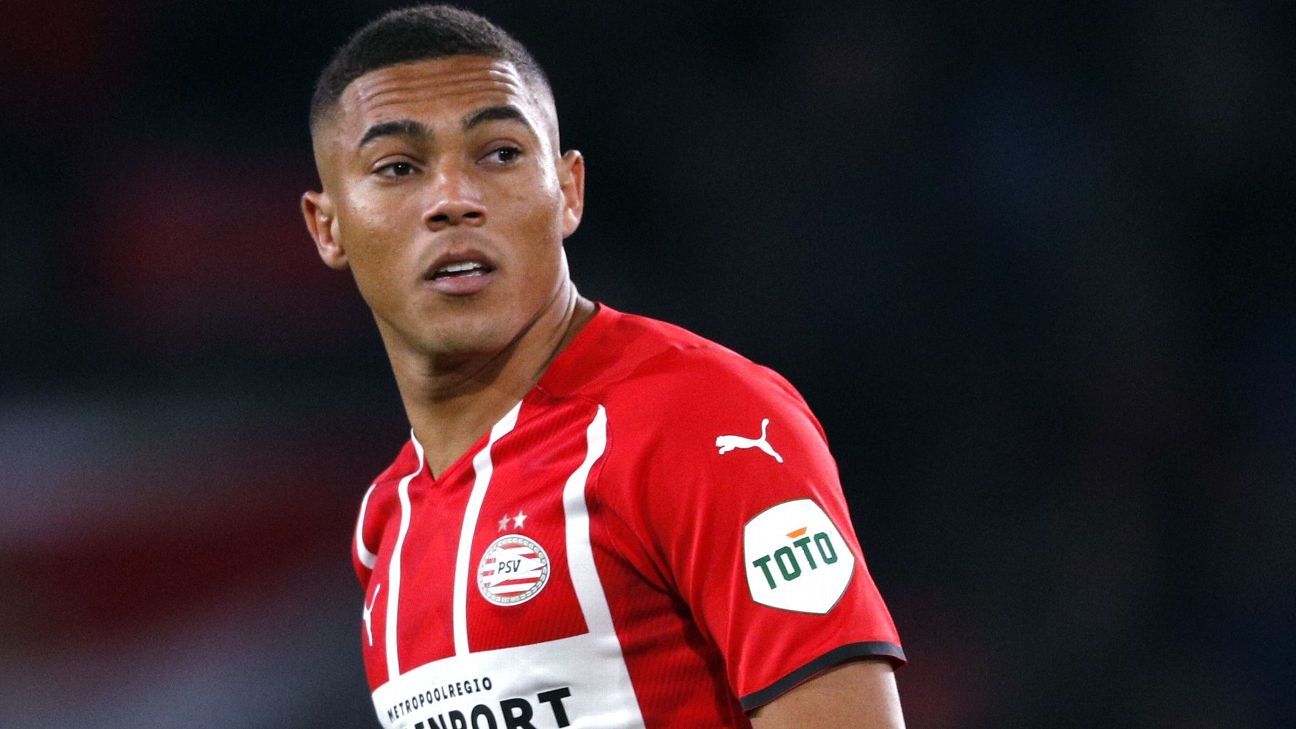 Benfica refuses Palmeiras offer for Carlos Vinícius; negotiation is seen as ‘very difficult’ and should be for the middle of the year