In the “Bem, Amigos” program, on the sportv, Jorge Jesus said he had the chance to work in the Premier League, but would have turned it down because he wanted a club that could be champions. “When I left Benfica, I had the opportunity to go out to coach teams from all over the world, especially England, at Everton. I didn’t go to Everton because I’m used to winning titles and not games,” he said.

In 2019, when JJ coached Flamengo, Portuguese Marco Silva, the coach who returned Fulham to the Premier League a few weeks ago, was fired from Everton on 5 December. So the name of Jorge Jesus was speculated on the Liverpool blue team. I immediately sent a message to a well-informed colleague in the English press with a query:

“Have you heard, do you believe that Everton could hire the Flamengo coach, the Portuguese Jorge Jorge, Brazilian and Copa Libertadores champion? He will command Flamengo in the Club World Cup, in which Liverpool will also participate.”

The journalist, who lives in London and I met again in Doha a few weeks later, was unaware of such a possibility and even listened to a colleague from Liverpool to check if there was such a possibility. Response:

“I didn’t hear that, I’m trying to verify. They’re talking to Vitor Pereira”

Later he came back with more information.

“It was dropped (Jorge Jesus) a few weeks ago, but Kia (Joorabchian) works under his and Vitor Pereira’s names. Kia tries hard! They’ve already talked to Pereira, so he’s probably the favorite (among the two), but (Duncan ) Ferguson (the then interim) did well today (3-1 at Chelsea with a Richarlison goal) and (David) Moyes (former Everton manager from 2002 to 2013 and now at West Ham) is also on the agenda.”

On the 23rd of December, none other than Carlo Ancelotti, current Spanish champion, arrived at Everton, a coach who won the five main European leagues (Germany, Italy, England, Spain and France) and on the 28th he will be with Real Madrid in another Champions League final. The Italian will try to win the trophy for the fourth time. Precisely against Everton’s rival, Jürgen Klopp’s Liverpool.

Apparently when Everton, last English champions in 1987 and the FA Cup in 1995; I was looking for a coach, I was working on another level. Despite Kia’s efforts. But the club may have been interested in Jesus when he was still on his first spell at Benfica, so much so that his compatriot Marco Silva went there.

About being used to winning titles, when he left the red club he won only one Portuguese Cup for his rival, Sporting, and a Saudi Arabian Supercup for Al-Hilal. He only found weight titles again in Flamengo. After that, nothing more. Lost the habit? 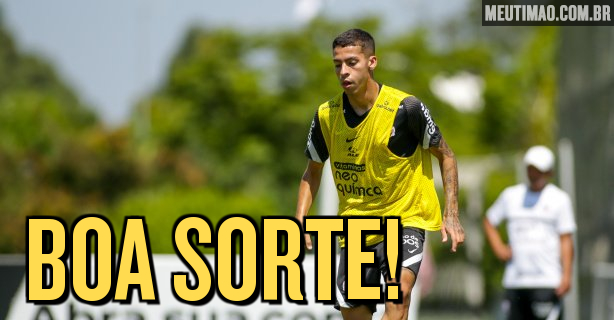 Gabriel Pereira says goodbye to Corinthians, thanks Fiel and talks about the New York City project 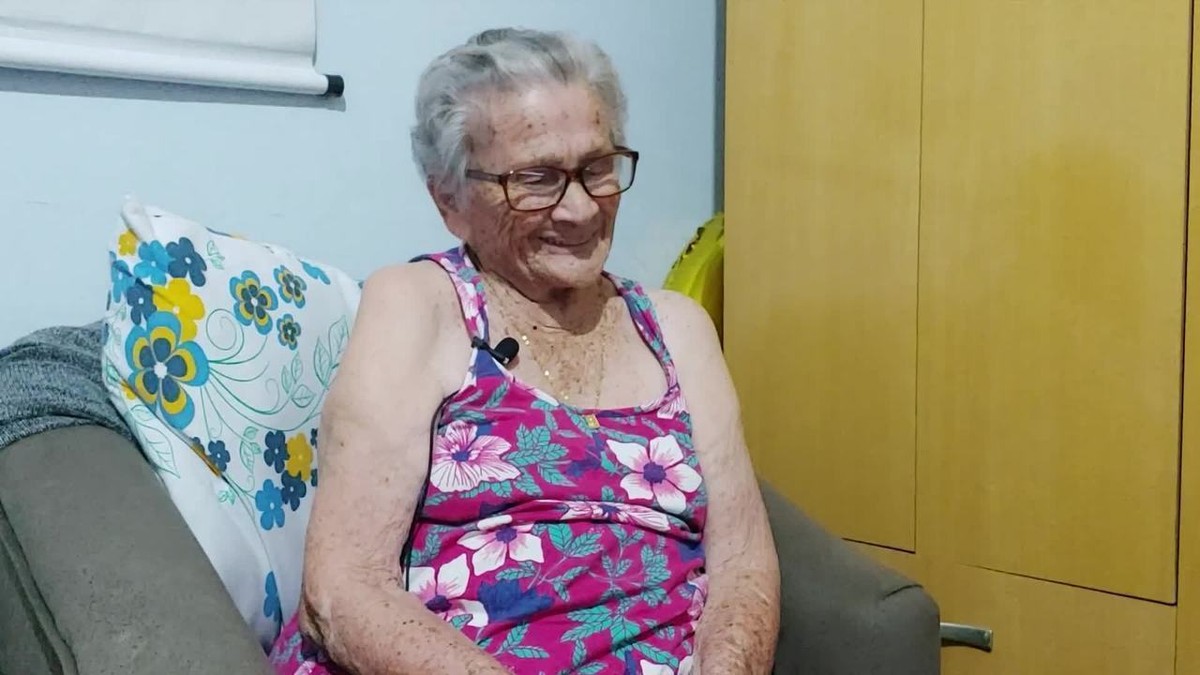 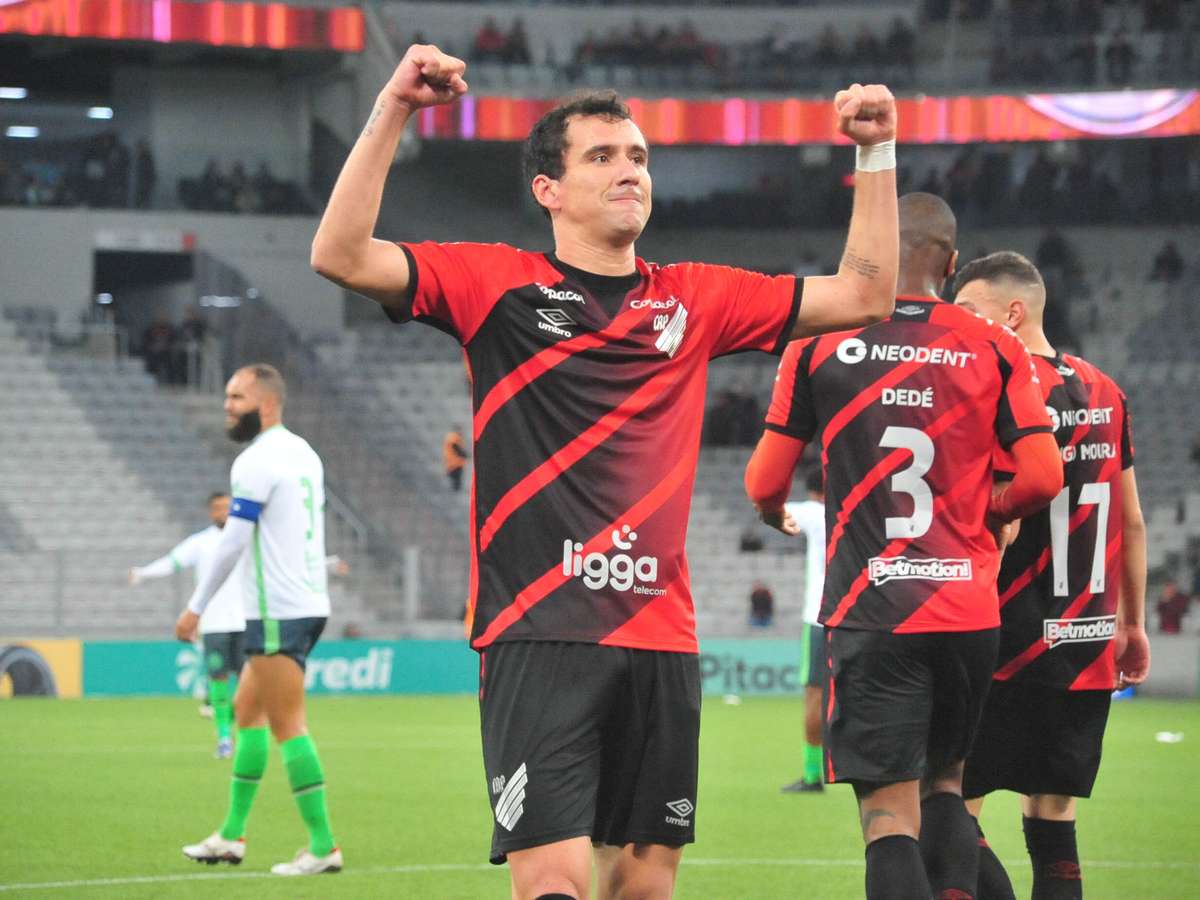 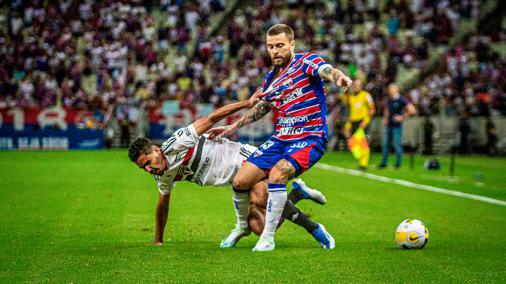 São Paulo takes the lead, but allows Fortaleza to draw for the Brazilian Championship