Manaus/AM – The former secretary of Health of Amazonas, Marcellus Campêlo and the commander of Civil Defense in the state, Colonel Francisco Máximo, were acquitted by the Federal Justice, in the action for administrative improbity brought by the Federal Public Ministry (MPF), in the crisis of oxygen during the second wave of Covid-19 in Manaus in January 2021.

The federal judge of the 1st Region, Diego Oliveira, dismissed the action, based on the new Administrative Improbity Law (LIA 14.230/2021). The Law says that the act of improbity is characterized when there is intent (intention) of the public agent to practice it.

“It is required that the conduct be subsumed under any of the items of article 11 of the LIA, present the purpose of obtaining undue benefit or benefit for itself or for another person or entity, as well as indicating the constitutional, legal or infralegal norms violated (§ § 1 and 3 of the same device)”, alleges the magistrate in his order.

The decision also cites the jurisprudence of the matter in other situations. “Initially, I recall that, even before the changes promoted by Law 14.230/2021 in the Administrative Improbity Law (Law n. 8.429/92), the jurisprudence already indicated the differentiated nature of the administrative improbity action in relation to purely civil claims” , says the decision.

According to former secretary Marcellus Campêlo, the exponential increase in oxygen consumption occurred due to the entry of a new variant, Gama, much more transmissible and which it was not possible to predict this increase at the time. He reinforces that all possible measures were adopted by the Department of Health of Amazonas (SES-AM).

Other favorable decisions – The State Health Department (SES-AM) and Marcellus Campêlo have already obtained other favorable results in processes opened by control bodies in the context of the pandemic, as they did not find evidence of irregularities. In November last year, the Public Ministry of Amazonas (MP-AM) filed an Administrative Procedure to monitor the measures adopted by SES-AM in order to guarantee human resources in hospitals to care for patients with Covid-19. The agency also filed, as it considered resolved, PA No. 09.202100000092-3 for measures adopted by SES-AM at the height of the second wave of the pandemic.

On November 18, 2021, the Federal Public Prosecutor’s Office (MPF) published five decisions on filing and declining the allocation of open cases against SES-AM. Among the objects of the procedures that were considered unfounded are complaints of irregularities in contracting and providing services, in transport operation for patients with Covid-19, at the Nilton Lins Covid-19 Hospital and on the distribution of Individual Protection Equipment. (EPI) in a unit of the state network.

The filing of a preparatory procedure against Marcellus Campêlo was also published for alleged non-compliance with requests issued by the 1st official letter of the Attorney General’s Office in Amazonas. Among the justifications of the body are the lack of proof of administrative improbity or crime; lack of demonstration of the unequivocal personal knowledge of the represented; finding that a very significant part of the files cannot be considered as a request and also because they do not contain a specific indication of the requested data.

On July 4, the Federal Court of Auditors filed the case nº 033.121/2020 and considered the suspicion of irregularity in the hiring of a company to provide aerial ICU services during the pandemic to be unfounded. The calculation of the values ​​made by the TCU did not find an overprice or direction of the waiver of bidding. 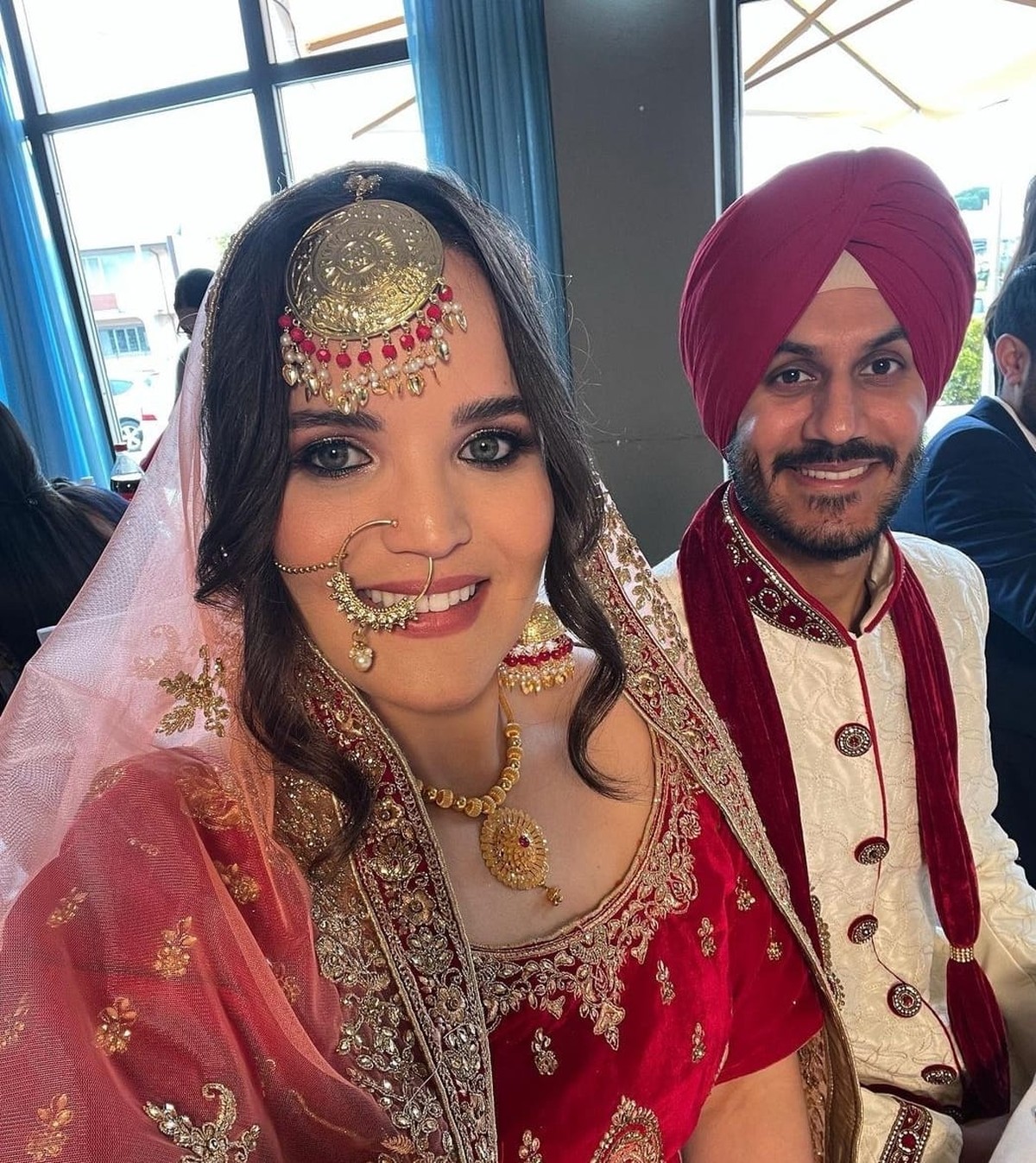 See which types of Losartana need to be returned 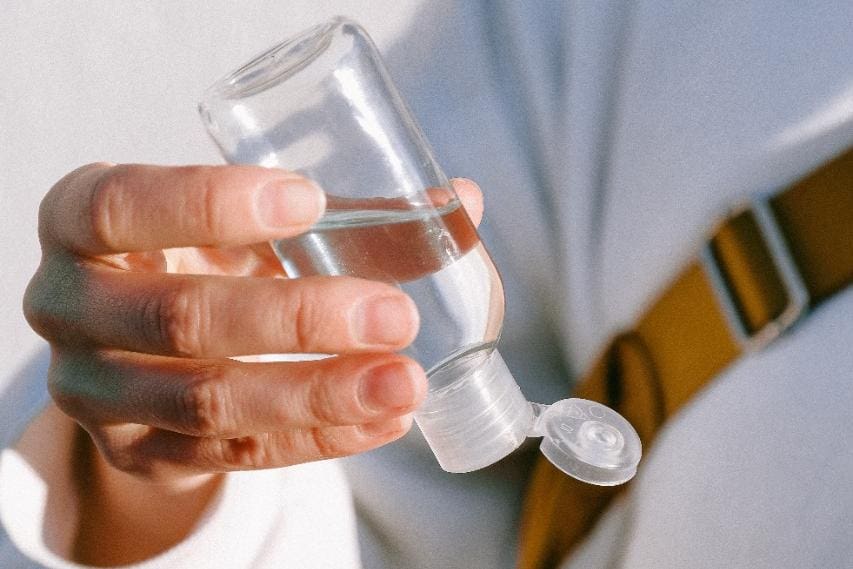 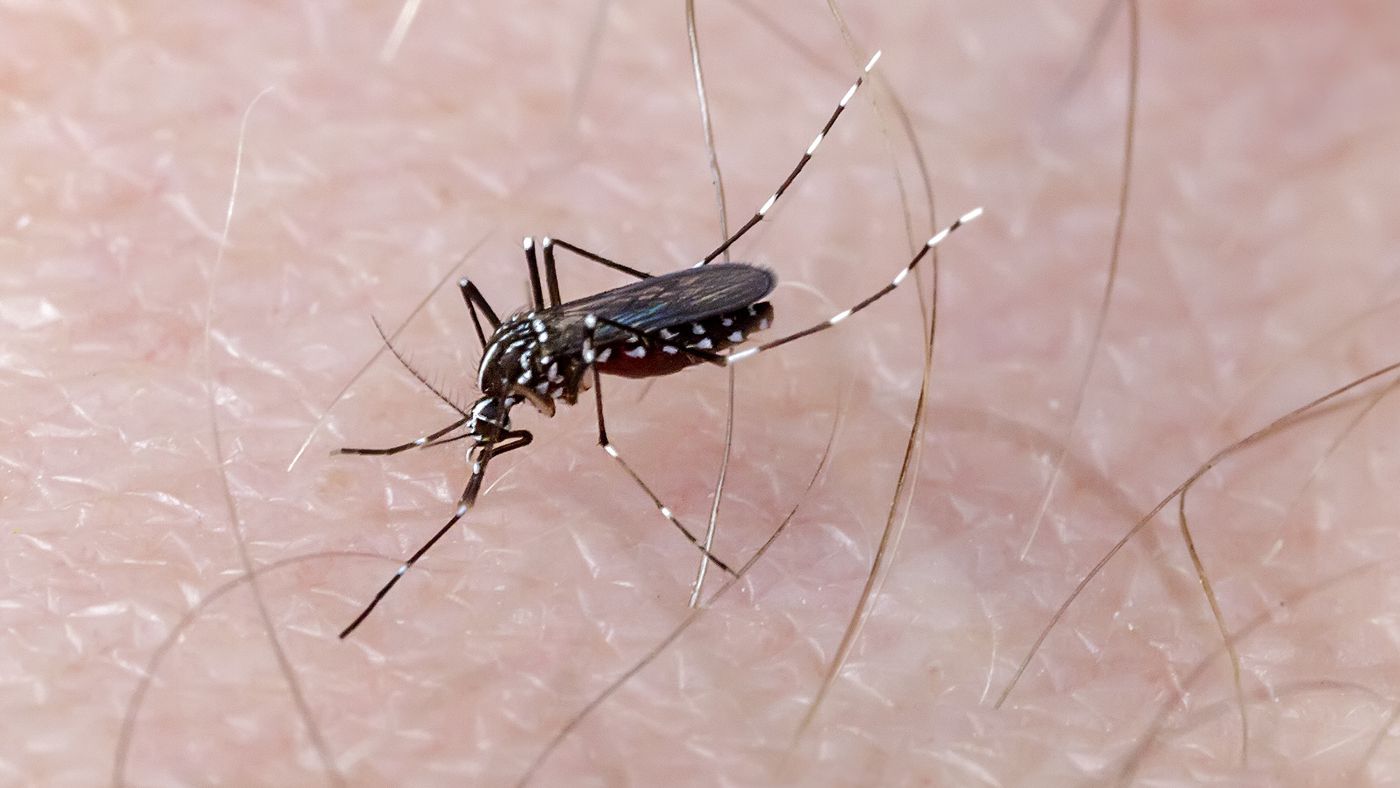