The Liga do Brasil (LIBRA), created by Corinthians, Flamengo, Palmeiras, Red Bull Bragantino, Santos and São Paulo, will establish Financial Fair Play in national football, as determined by the GOAL.

The section will even determine punishment for clubs that break the rule. It is possible that there will be loss of points, relegation, impediment of registration of athletes and even financial sanctions to those who spend more than what is allowed by the competition regulations.

The idea of ​​implementing Financial Fair Play was already defended by the CBF (Brazilian Football Confederation) in the regulation of the Brazilian Championship. This was an agenda defended by the entity for 2022, but there was no consensus among the clubs.

The six responsible for creating the Liga do Brasil work with the idea and already have the approval of Cruzeiro and Ponte Preta. BTG Pactual, the company behind the creation of the group, is also in favor of implementing Financial Fair Play in national football.

In Europe, for example, UEFA (Union of European Football Associations) allows teams to spend up to 30% more than they earn. Expenses with stadiums, training centers, youth categories and community projects are not included in this account.

Liga do Brasil, which negotiates broadcasting rights with Amazon and Globo, faces an impasse. Last Monday, 23 clubs sent a counter-proposal to those responsible for creating the Liga do Brasil. Corinthians, Flamengo, Palmeiras, Red Bull Bragantino, Palmeiras, Santos and São Paulo, however, rejected the requests, as advanced by the report.

Atlético-MG, Botafogo, Grêmio, Internacional and Vasco, who had not initially signed the document for the creation of the Liga do Brasil, were left out of the dissident group, which demands changes in the form of quota division. They signal the approval of the first proposal made by Corinthians, Flamengo, Palmeiras, Red Bull Bragantino, Santos and São Paulo.

Even if there is no adhesion of the other members of Series A and Series B, the Liga do Brasil will be created. No wonder the eight members of the competition already have the idea of ​​how to market TV rights.

The tournament will be worth US$ 1 billion (R$ 5.13 billion at the current price) per season, as anticipated by the GOAL. The amount will be divided between Serie A and Serie B clubs. 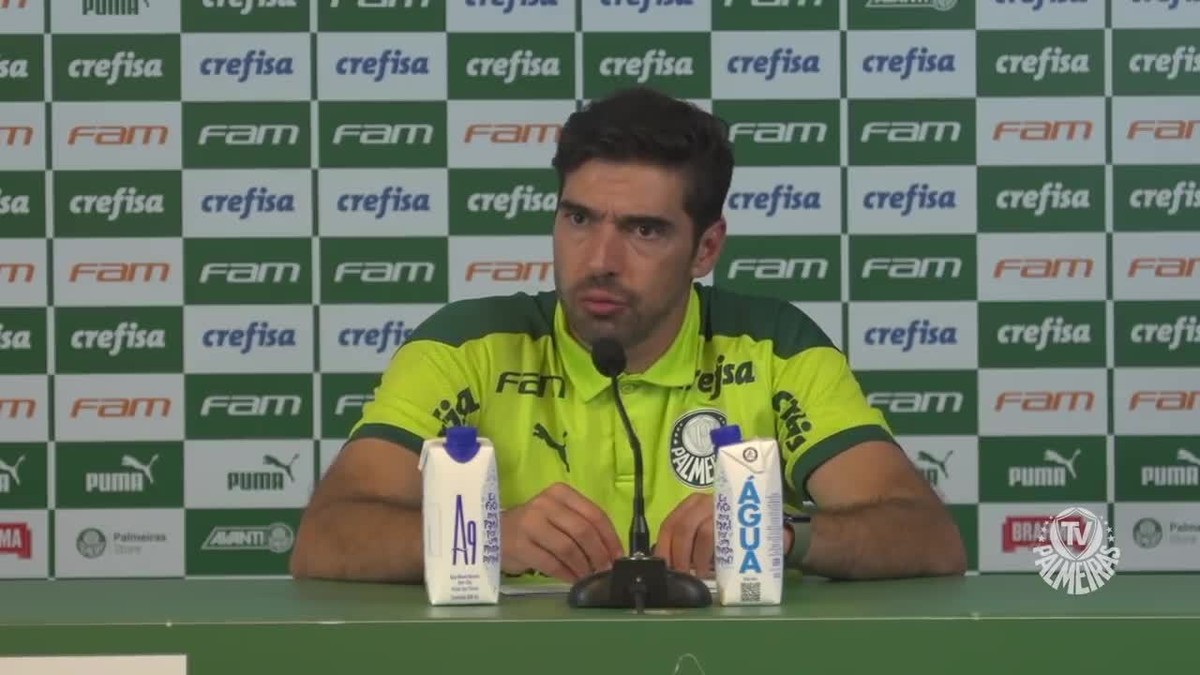 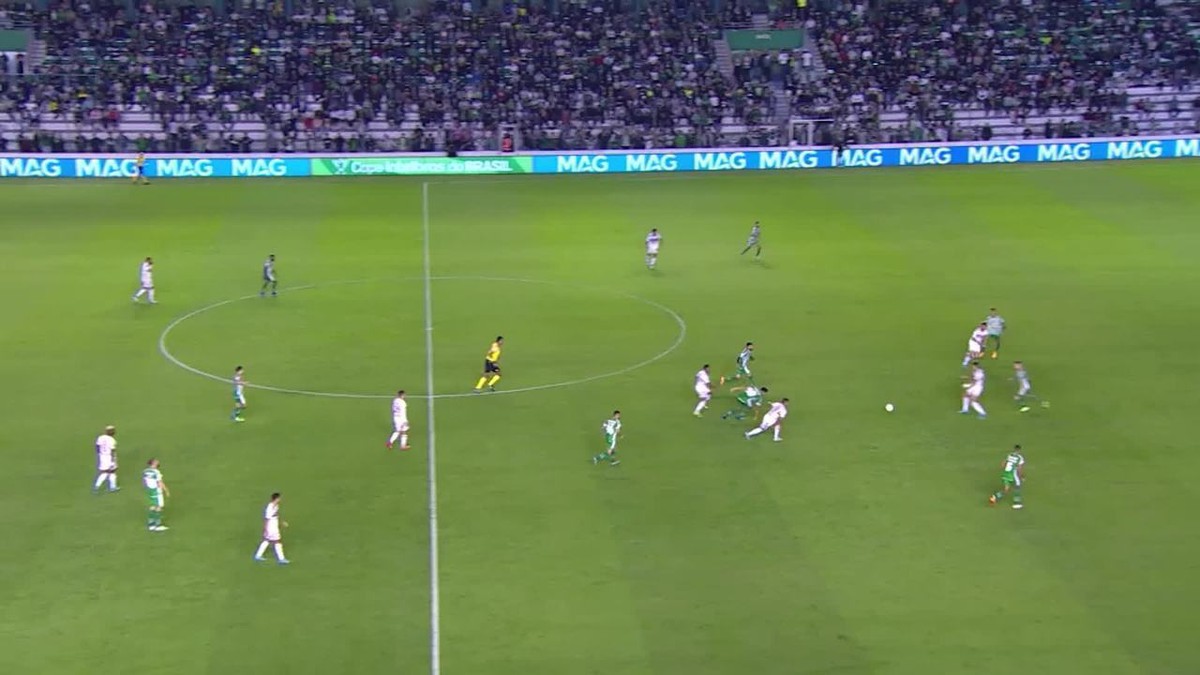 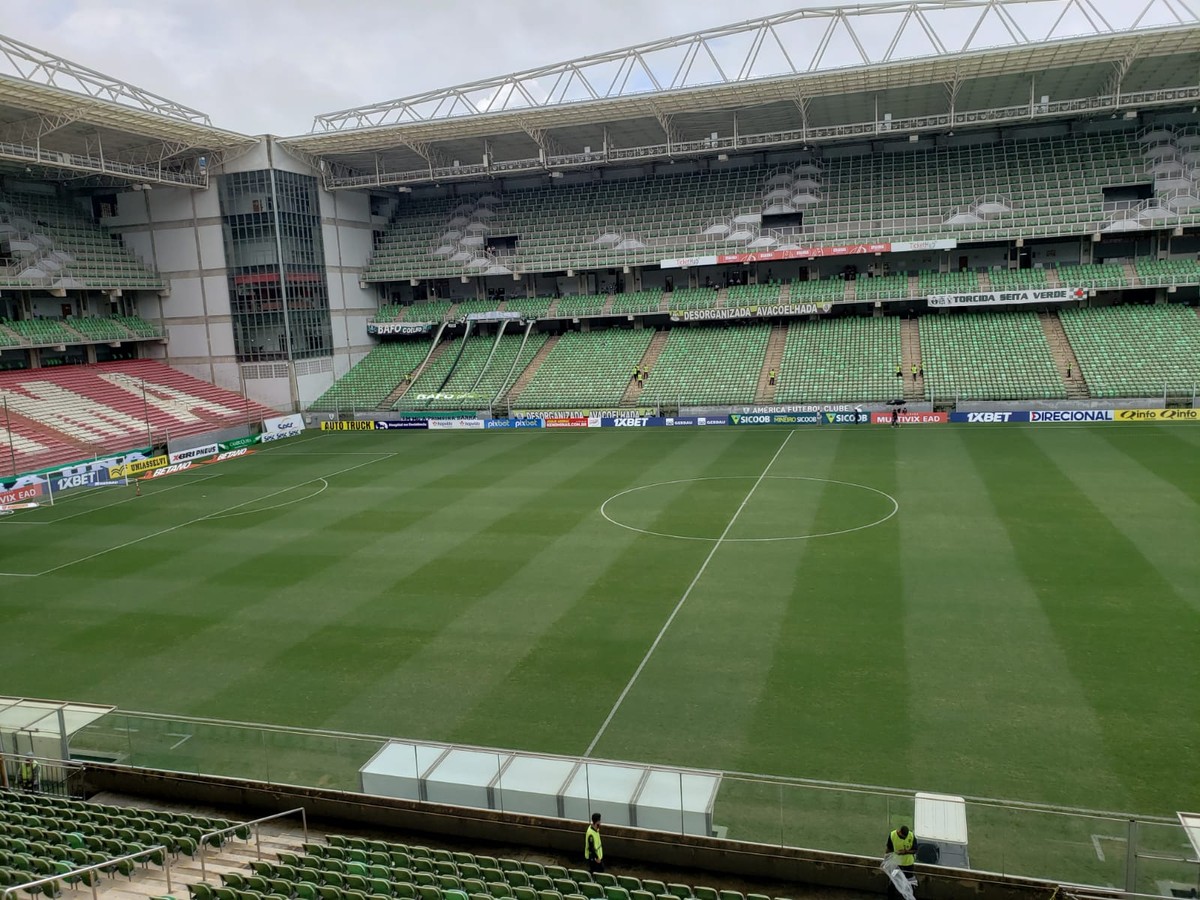 Uncertainty about the operation leaves Independência unable to receive the public; América-MG x Tombense will already have closed doors | america-mg 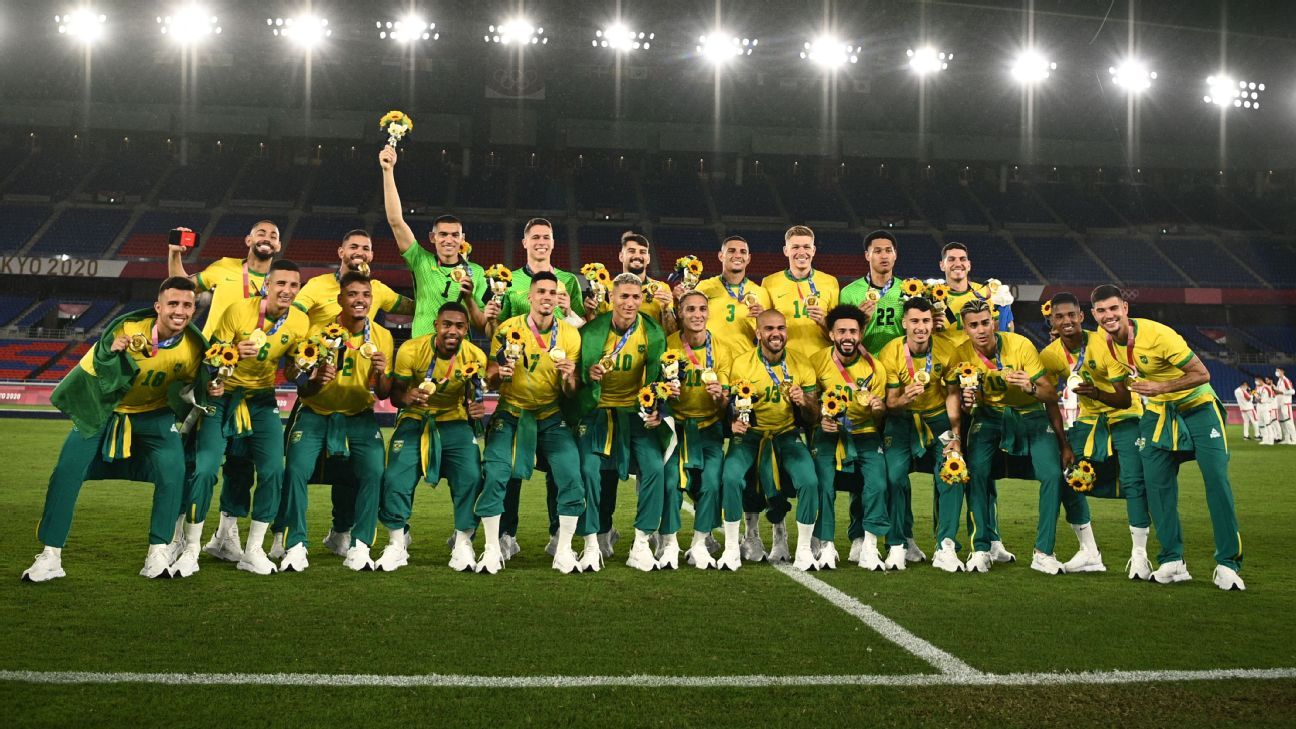