For older women, social isolation and loneliness are factors that increase the risk of developing cardiovascular disease, according to a study recently published in the Journal of the American Medical Association (JAMA).

For nearly ten years, researchers followed nearly 58,000 postmenopausal women, with an average age of 79, and found that isolation alone increased the risk of heart disease by 8% and loneliness by 5%. %. When the two feelings were associated, the risk reached up to 27%, when compared to women of the same age without these feelings.

It is worth noting that loneliness and social isolation are not the same thing:

Thus, a socially isolated person is not always lonely and someone who says they feel lonely is not necessarily socially isolated. According to cardiologist Juliana Soares, from Hospital Israelita Albert Einstein, who works in the area of ​​women’s cardiology, a person’s degree of social isolation can be measured through specific international questionnaires. The degree of loneliness is very subjective, because it is about the individual’s perception of their own situation.

“When the researchers analyzed the large set of variables, they concluded that social isolation alone interferes with a woman’s cardiovascular health, as does loneliness alone. And when the woman reported feeling both, it was an even greater risk factor. , regardless of others that the woman may have. This is a very high number and it is important to know that they, alone, can already be considered cardiovascular risk factors”, says the doctor.

It is important to note that the research was carried out between 2011 and 2019, before the covid-19 pandemic, which caused the forced social isolation of millions of people, and may have increased the feeling of loneliness even more. To reach the conclusion, the research authors corrected for other cardiovascular risk factors through statistical programs to actually look at the effect of loneliness and isolation on these women.

Why do loneliness and isolation impact the heart?

According to Soares, some behaviors that are not beneficial to health are more associated with social isolation and loneliness, including: increased sedentary lifestyle, smoking, consumption of alcoholic beverages, less balanced diets and more focused on the consumption of sweets and industrialized products. Still according to the expert, isolation and loneliness can also increase cases of depression and anxiety and cause situations of chronic stress, which end up altering hormone levels in women.

“These are habits that end up leading to other cardiovascular risk factors. In addition, there is a biological substrate involved. Chronic stress, for example, promotes a hormonal imbalance favoring oxidative stress and, consequently, an inflammatory process in the body. With hormones unbalanced, with increased cortisol, the process of atherosclerosis [formação de placas de gordura nos vasos sanguíneos] it gets more intense. This process of cascading changes increases the risk of a woman suffering a Cerebral Vascular Accident (CVA) or having a heart attack”, explained the cardiologist.

Main cause of death

Cardiovascular diseases are still the leading cause of death in the world, and this is not the first time that a study points to the association of loneliness and social isolation with an increased risk of this type of event. Research published in 2016 in the scientific journal Heart already pointed out that loneliness and isolation were associated with a 29% increased risk of heart attack and 32% of having a stroke. The explanation was precisely the behaviors associated with loneliness: smoking, alcohol consumption, sedentary lifestyle and poor diet.

“This was a situation that we physicians had already observed and this study, with a female population of this magnitude, came to corroborate it. These results highlight the need to reinforce actions to prevent cardiovascular diseases in women. The ideal is that they receive support before they arrive in this situation”, added Juliana. Covid can increase clot risk up to six months after infection 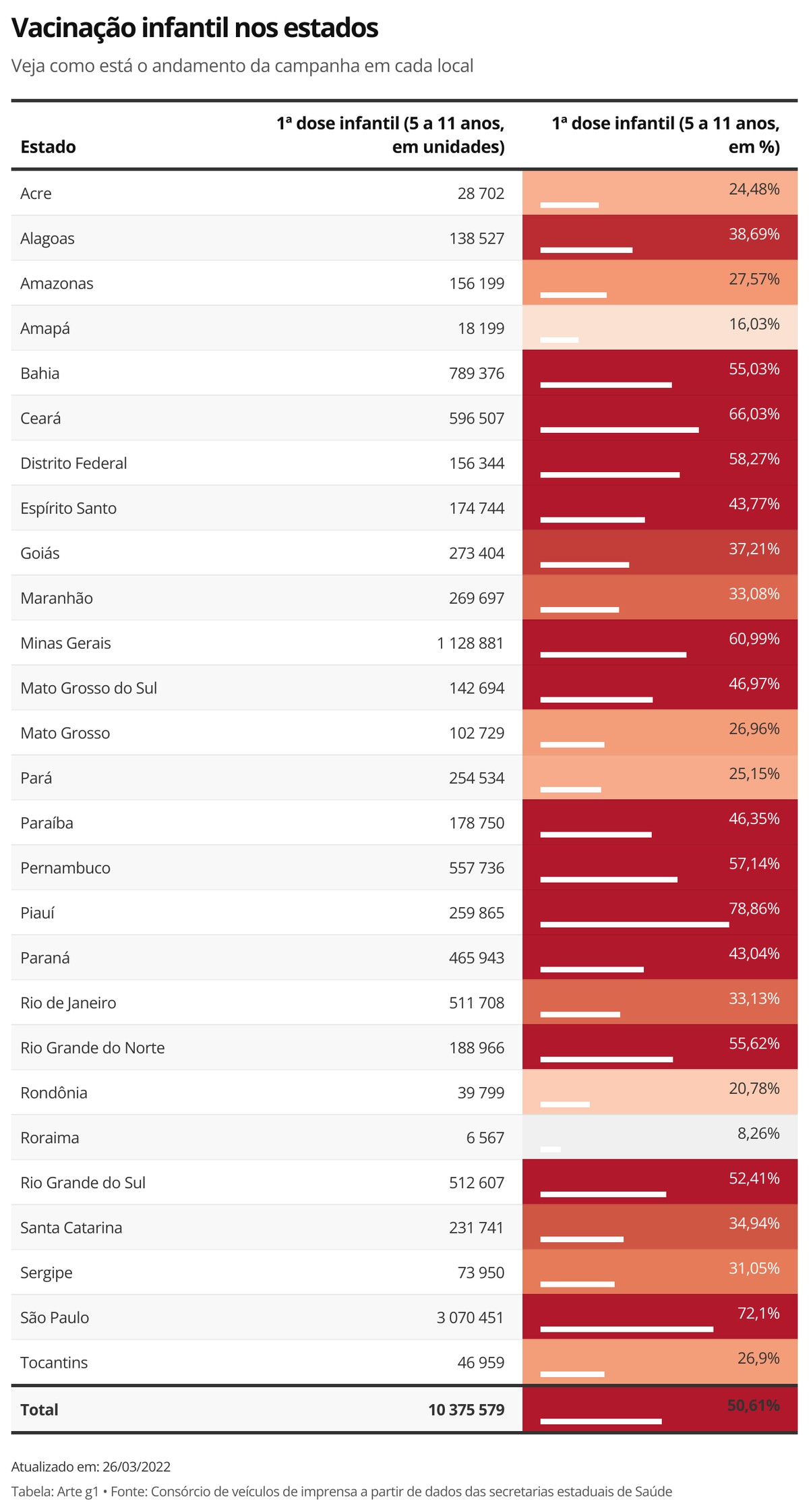 Vaccination against Covid: 74.42% of the population is fully immunized | vaccines

Deputy investigates purchase of R$ 3.5 million in penile prostheses by the Army