Some might say there was divine justice, others that it was good old fashioned karma, but the fact is that no hero or Sherlock Holmes was needed to deliver justice, as a murderer’s own heart “took care” to stop the criminal while he had just buried the body of his victim.

Joseph McKinnon, 60, killed Patricia Dent, 65, inside a home in Trenton, South Carolina, the Edgefield County Sheriff’s Office said. Police were called after neighbors saw “an unconscious man lying in his backyard,” Sheriff Jody Rowland said in a press release. The man, accused of strangling his girlfriend, died of a heart attack while burying her in his backyard.

When officers arrived at the property, they found McKinnon’s body lying inert on the floor. Medical teams were called to the scene and tried to revive him, without success. During the investigation, officers found a second body in a freshly dug grave, Rowland said. The body was identified as Patricia, who lived with McKinnon.

The killer had a heart attack while covering the well, officials said. Investigators believe that McKinnon attacked Dent at her home, where he killed her by strangulation. “McKinnon then tied her up and wrapped her in garbage bags before placing her in the previously dug grave,” the sheriff said. 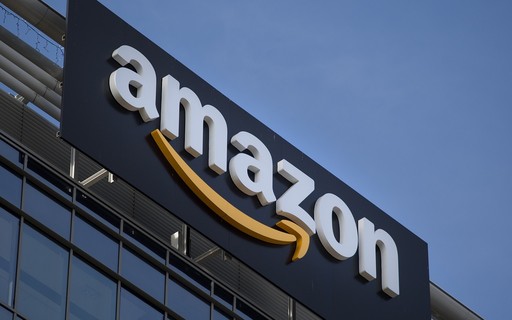 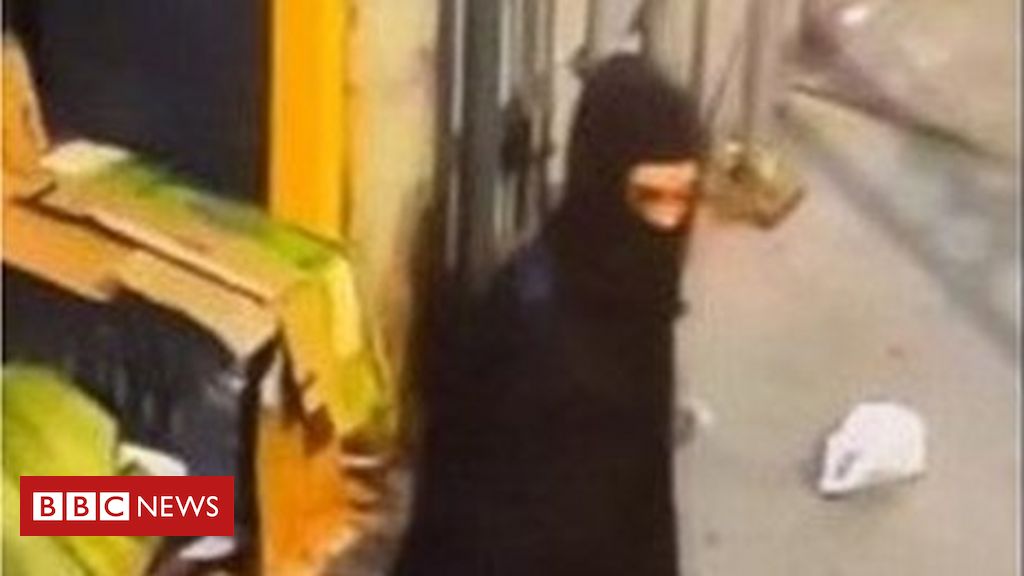 Masked gunman attacks homeless people in the US 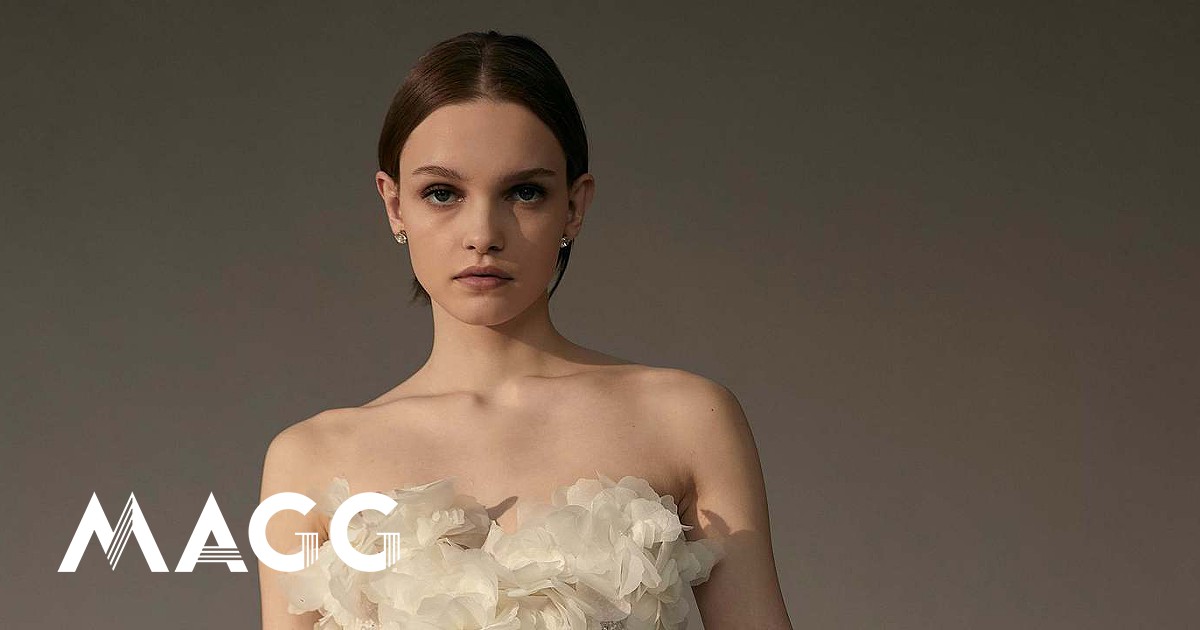 Now you can get married like a Hollywood star. Elie Saab wedding dresses arrive in Portugal – Moda