An American is accused of killing his grandfather to get money from the trust fund and then murdering his own mother while they were at sea for an alleged fishing trip. The goal was to have millions of dollars in inheritance.

Federal prosecutors say his mother Linda disappeared during a 2016 fishing trip on her son’s boat, which purposely sank him off Rhode Island. The young man was rescued eight days later by a ship after being found floating on a raft about 100 miles off the coast of Massachusetts. Investigators claimed he manipulated the boat into the water, then lied to the Coast Guard and other law enforcement officials about his mother’s disappearance.

In 2013, Carman killed his grandfather John Chakalos by shooting him twice as he slept at his home in Windsor, Connecticut, prosecutors say.

“Both murders were part of a scheme to obtain money and property from the estate of John Chakalos and related family funds,” the US Attorney’s Office in Vermont said in a statement. However, Carman has always denied that he had any involvement with his mother’s disappearance or his grandfather’s death.

John Chakalos left an inheritance of $42 million to his four adult daughters, including Linda Carman. According to prosecutors, he made his fortune building and renting nursing homes.

According to NBC, Nathan Carman spent “significant time” with his grandfather between 2012 and 2013 to manipulate him. Chakalos, then 87, put $550,000 into his grandson’s bank accounts at that time.

During the same period, Carman persuaded his mother to designate him as the beneficiary of her inheritance. Investigators claimed that while living in a New Hampshire home built by his grandfather, Carman hoarded a rifle that would later be used for the murder. The following month, December 2013, he shot his grandfather.

“After Nathan Carman killed John Chakalos, and as part of his plan to cover up his involvement in the crime, he disposed of his computer hard drive and GPS unit that was in his car the night of the murder,” prosecutors say.

In 2016, Charman moved to Vermont, where he was in financial trouble as he had already spent almost all the money left by his grandfather. So he started to organize the fishing trip with his mother for the night of September 17th. Linda Carman had agreed to go out with her son, as she believed the outing would be the best way to interact with him and that she would return home the next day.

As soon as the Coast Guard learned of the incident and Linda’s disappearance on September 18, they began a search that lasted nearly a week. A freighter found Nathan Carman in a lifeboat. He would have survived with the help of food and water he had packed.

But in a matter of days, authorities began to question the causes of the sinking.

Investigators searched Carman’s apartment but did not charge him with his mother’s disappearance until the case was filed on May 2. His aunts argued that he should be considered a suspect in the incident, as well as his grandfather’s death. Yesterday, the US Attorney’s Office in Vermont declared that Linda Carman was “murdered on the high seas”.

He is due to be indicted today in US District Court in Rutland, Vermont. If the suit is successful, Carman could face life in prison. 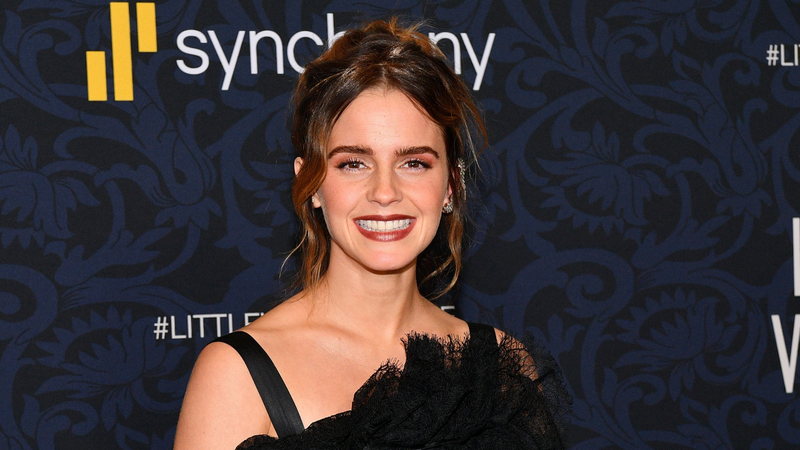 Beyond Harry Potter – The 10 Best Emma Watson Films, From The Perks of Being a Wallflower to Adorable Women [LISTA] · Rolling Stone

Selena Gomez reacts after being accused of “needling” Hailey Bieber: “I have no idea”; understand 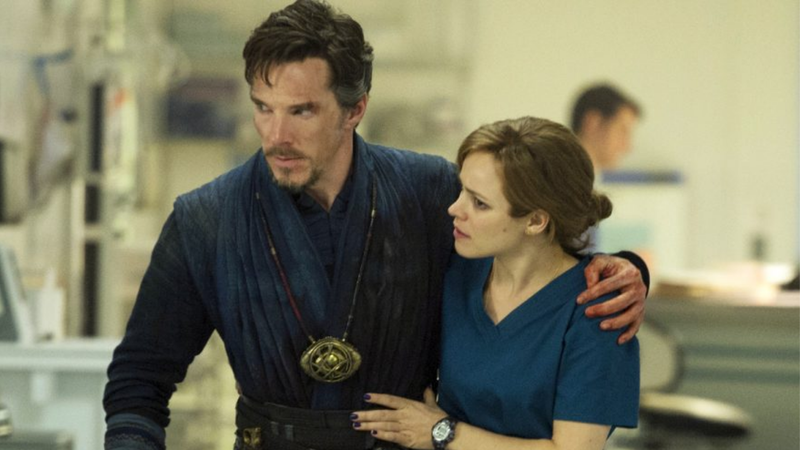 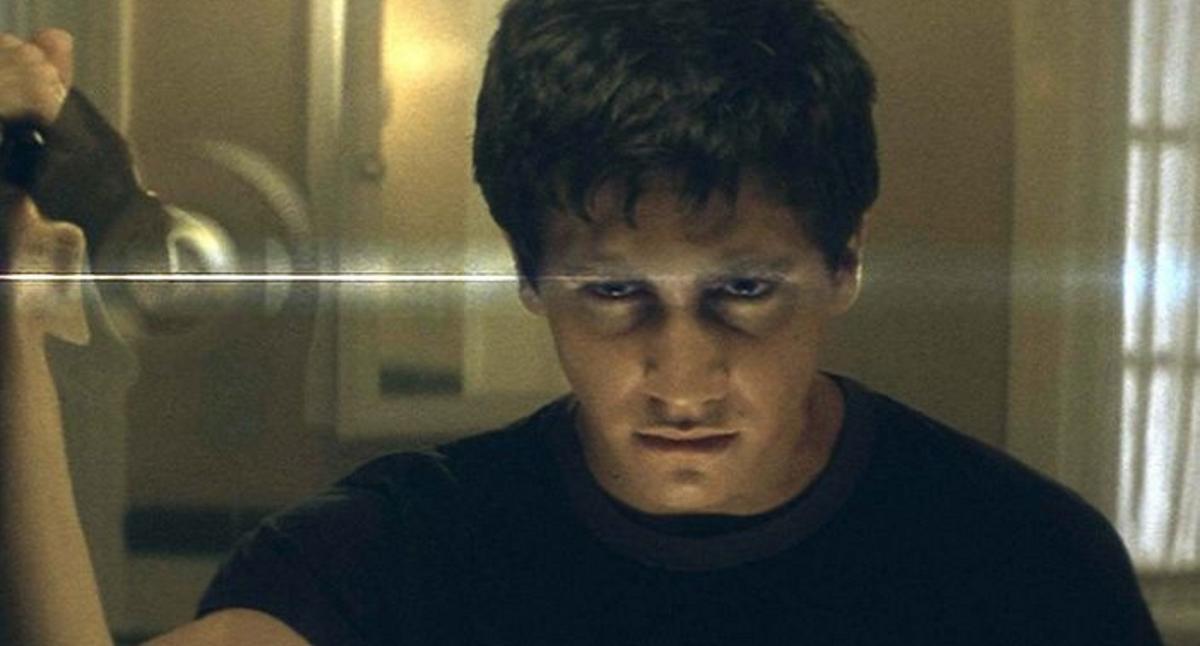