A man who was rescued after being found floating on a raft adrift off the Atlantic coast of the U.S in 2016 he was accused this Tuesday (10) of having killed his mother on the high seas to keep the family fortune.

Nathan Carman, 28, was arrested today in Vermont for that crime, but prosecutors also hold him responsible for the death of his grandfather three years earlier.

The Public Ministry, according to a statement, considers that the two murders were part of a plan to obtain money and goods from the family.

According to the indictment, in 2013, Carman shot and killed his grandfather John Chakalos at his home in Windsor, Connecticut, northeast of the United States, and in 2016 it would have been his mother Linda Carman’s turn after he sank the boat in that both were on an alleged fishing trip in the neighboring state of Rhode Island.

The young man was rescued eight days later by a ship after being found floating on a raft about 100 miles off the coast of Massachusetts.

Carman claimed at the time that his boat had sunk and that he had done everything possible to find his mother, but from the beginning there were suspicions around him.

In 2019, a judge already agreed with an insurance company in its refusal to pay tens of thousands of dollars for the sinking of the boat, having proved that the man had made improper repairs to it and that he knew it was not safe to use it.

The young man had previously been investigated for the death of his grandfather in 2013, although he was never charged and this alleged crime is also not among the charges announced today.

In recent years, several of Nathan Carman’s relatives have publicly accused him of committing the murders in an attempt to amass a fortune of around $7 million.

In the charges filed today by the authorities, he is accused of the murder of his mother and crimes of fraud to try to get hold of the family’s money and the value of the insurance. If he is found guilty of the murder, Carman could face life imprisonment, while crimes of fraud carry sentences of up to 30 years, the prosecutor’s office explained. 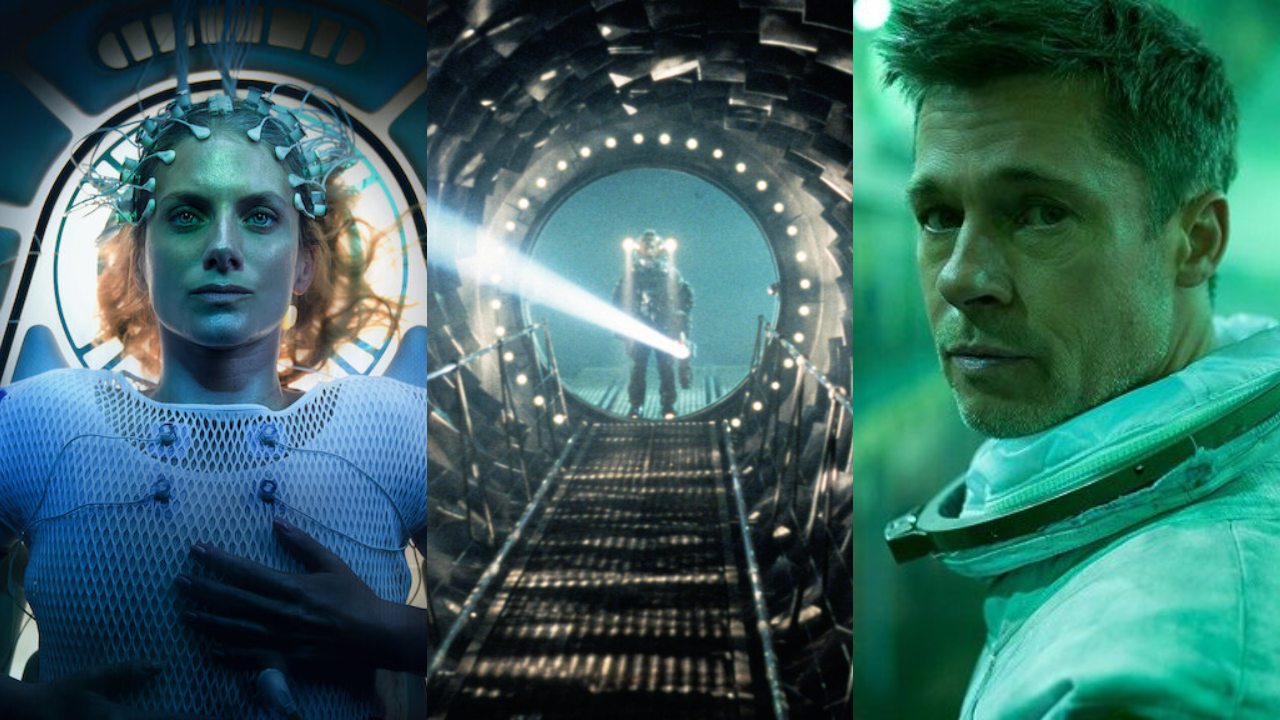 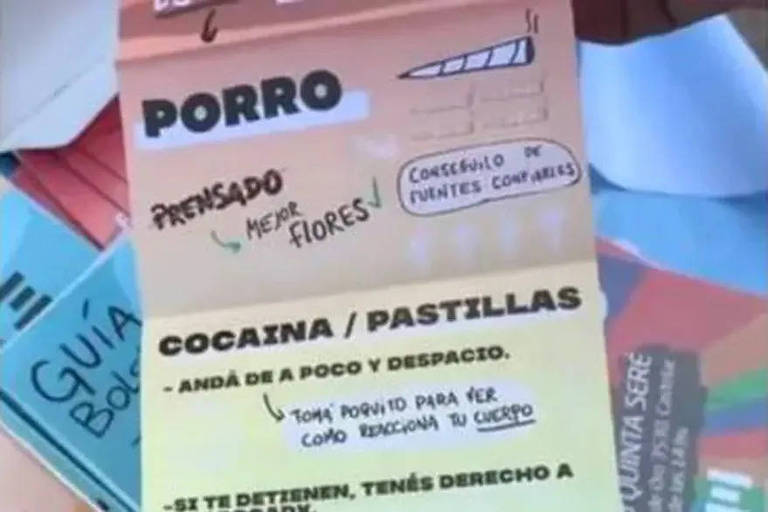 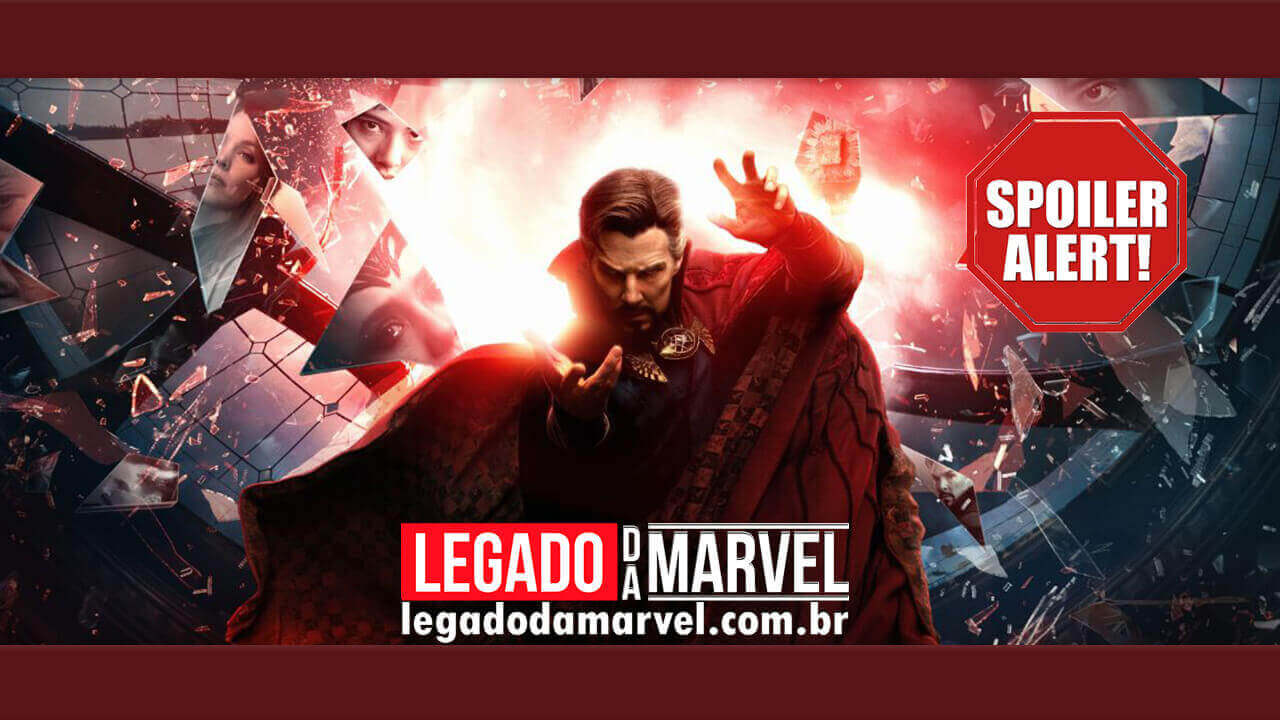