A man accused of strangling his girlfriend died of a heart attack while burying her in his backyard. The episode took place in the city of Trenton, in the state of South Carolina (USA).

Joseph McKinnon, 60, is suspected of killing Patricia Dent, 65, inside her home on Saturday, the Edgefield County Sheriff’s Office said. Police responded to a call from neighbors, who reported seeing an unconscious man lying in the backyard.

When they arrived, they found McKinnon’s body. Medical teams were called to the scene and tried to revive him, but he was already without vital signs, the New York Post reported.

During the investigation, officers found a second body in a grave with signs of having just been dug, Sheriff Jody Rowland said in a press release. After examining it, experts confirmed it was from Patricia Dent, who lived with McKinnon.

Investigators believe the criminal attacked Patricia inside the house. An autopsy determined that she died by strangulation. McKinnon’s cause of death was determined to be a heart attack.

“Mr McKinnon then tied her up and wrapped her in garbage bags before placing her in the previously dug grave,” said Sheriff Rowland.

Dent was supposed to be working on a golf course the day he died, but he didn’t show up. She also did not answer calls or respond to text messages from friends and family.

“I’m shocked. I didn’t expect any of this,” said Patricia Dent’s twin sister, Pamela Briggs, in an interview with US broadcaster WDBJ. “Everyone who met her liked her. She has always been an energetic person, especially since she is still working at 65.” 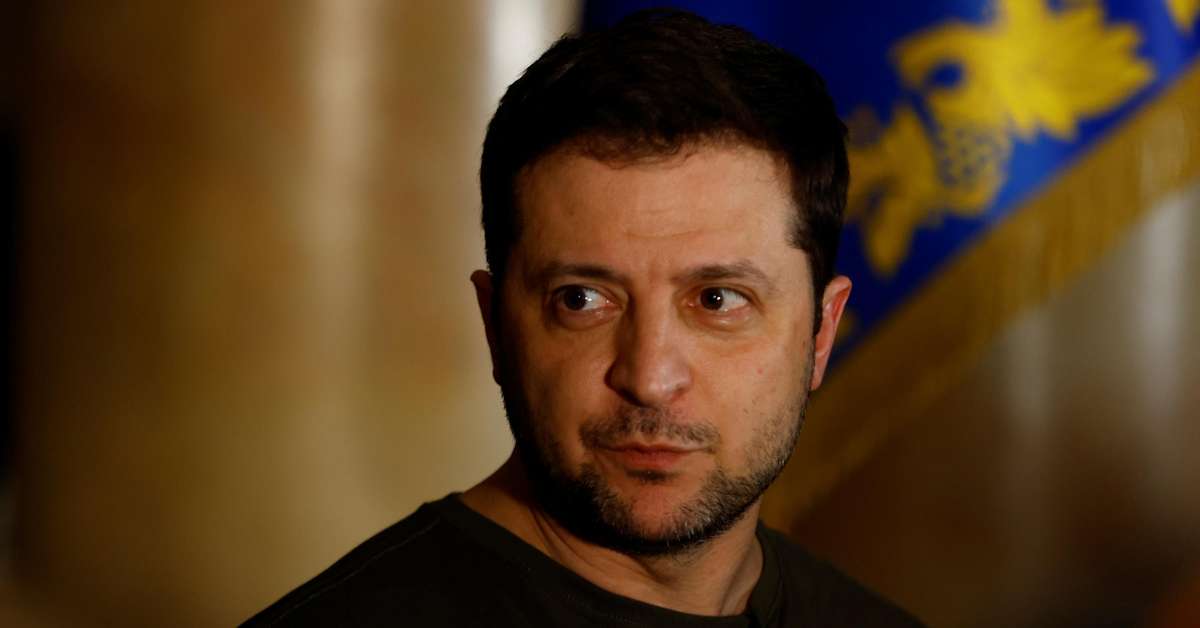 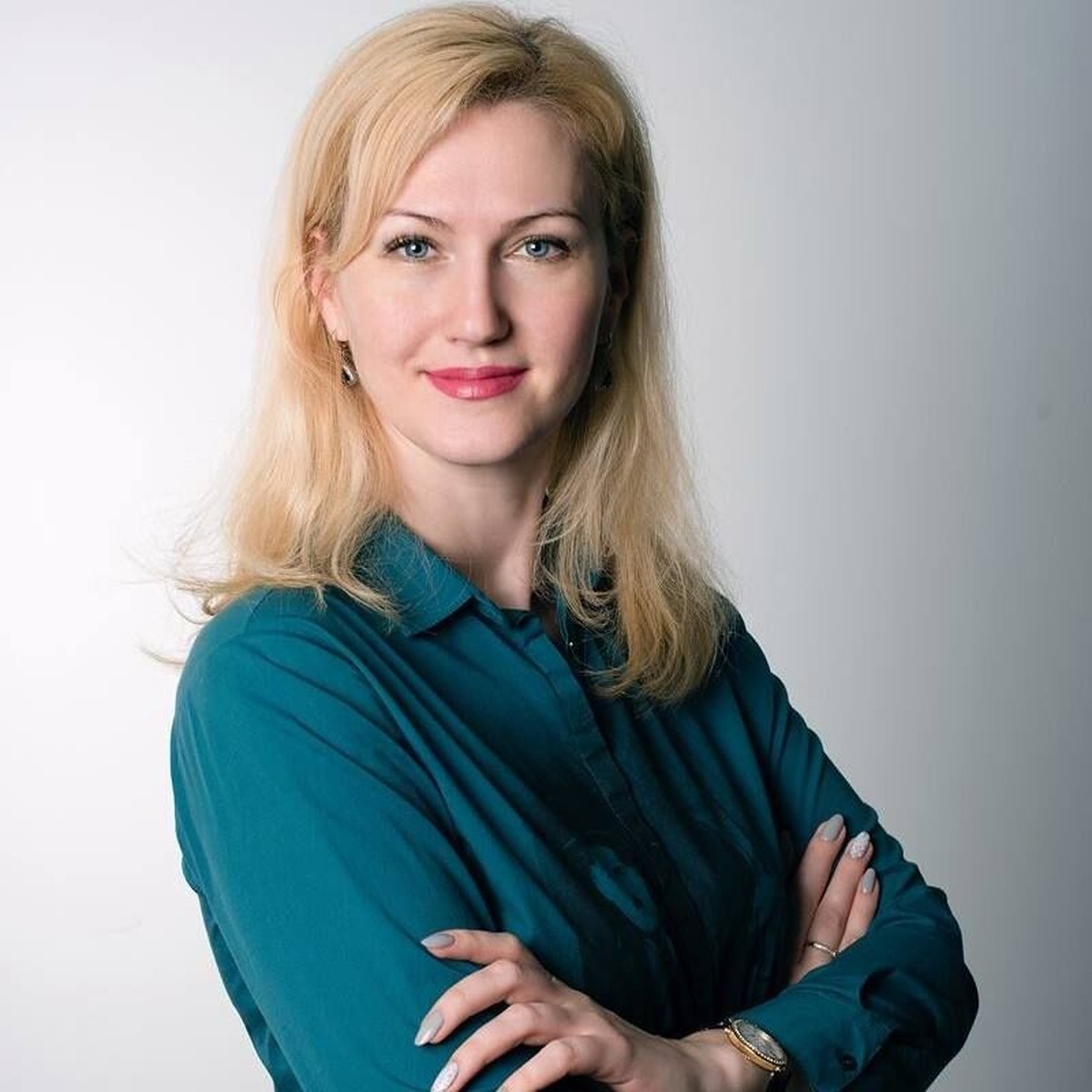 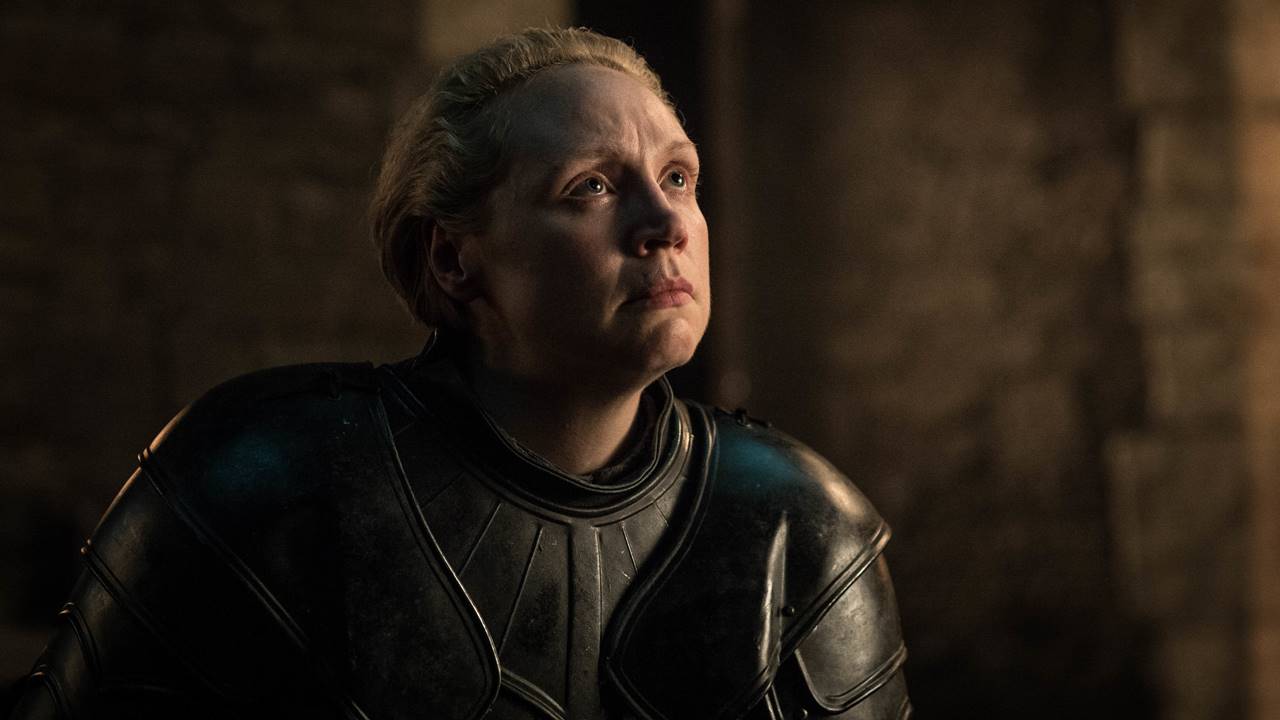 Article | Remembering “A Knight of the Seven Kingdoms”, the pearl of the 8th season of ‘Game of Thrones’

After calling Scarlett Johansson a jerk, Constantino now says that “Luke Skywalker” is a failure