As everyone knows, Haaland is Manchester City’s great reinforcement for the next season of European football. The blue club from Manchester was quicker in the interest, surpassed the competition, and closed with the young striker for a value above 60 million euros.

Out of next season’s Champions League, but with cash in hand to strengthen itself, Manchester United want to give a ‘response’ to the height of the signing of Haaland, and can shell out an incredible 70 million pounds in the signing of Darwin Núñezgreat sensation from Benfica.

Darwin Núñez is just 22 years old and is at his peak in European football. Wearing the colors of Benfica, the young South American has been standing out more and more and, thus, can stop in the Premier League. United are interested and know that they urgently need reinforcements. For a deal to be sealed, an offer of up to 70 million pounds will reach Benfica.

What could spoil the possible signing of Darwin Núñez would be the Champions League factor. As United are out of the competition next season, convincing Darwin Núñez to join them could be a big problem. Anyway, there is interest.

United are not the only ones interested in Darwin Núñez. His big rival, Liverpool, is one of the others to watch. Just like Bayern. 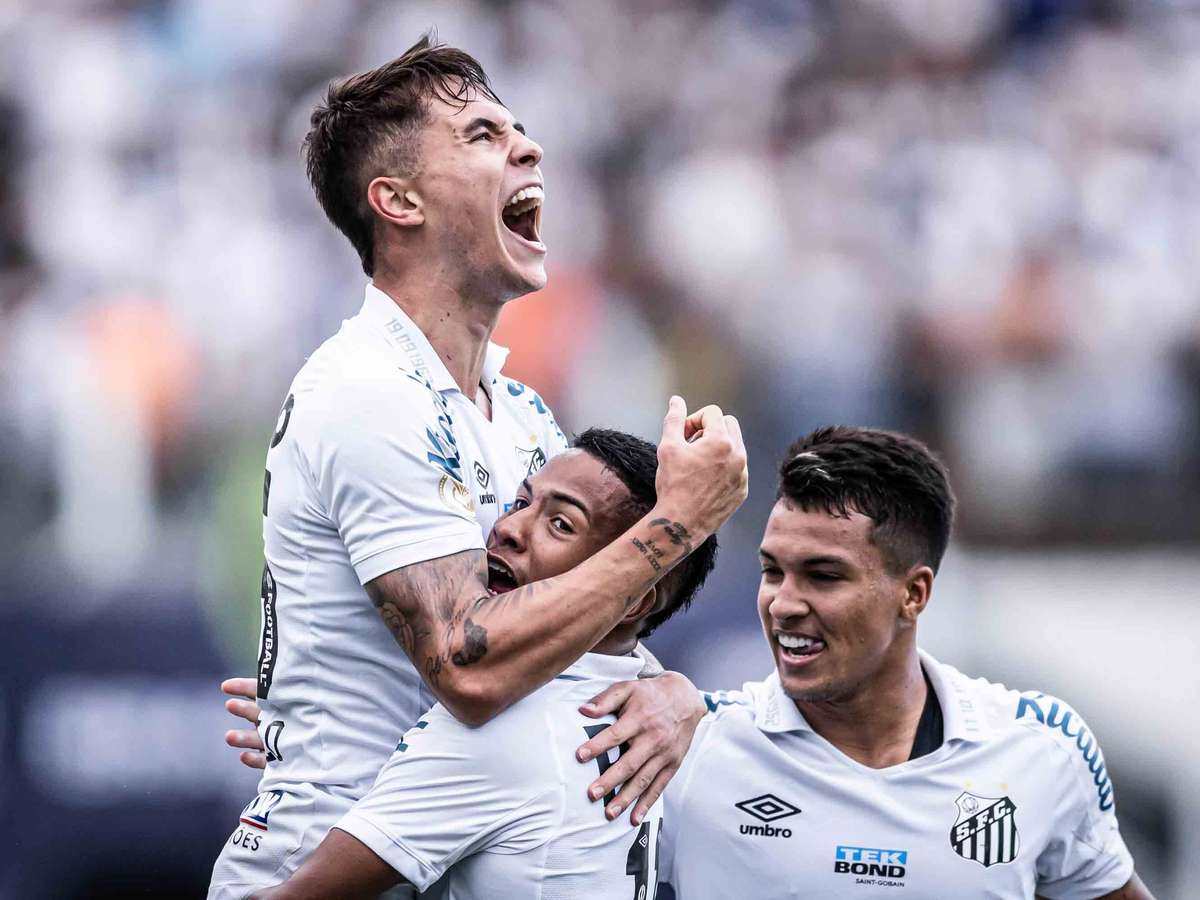 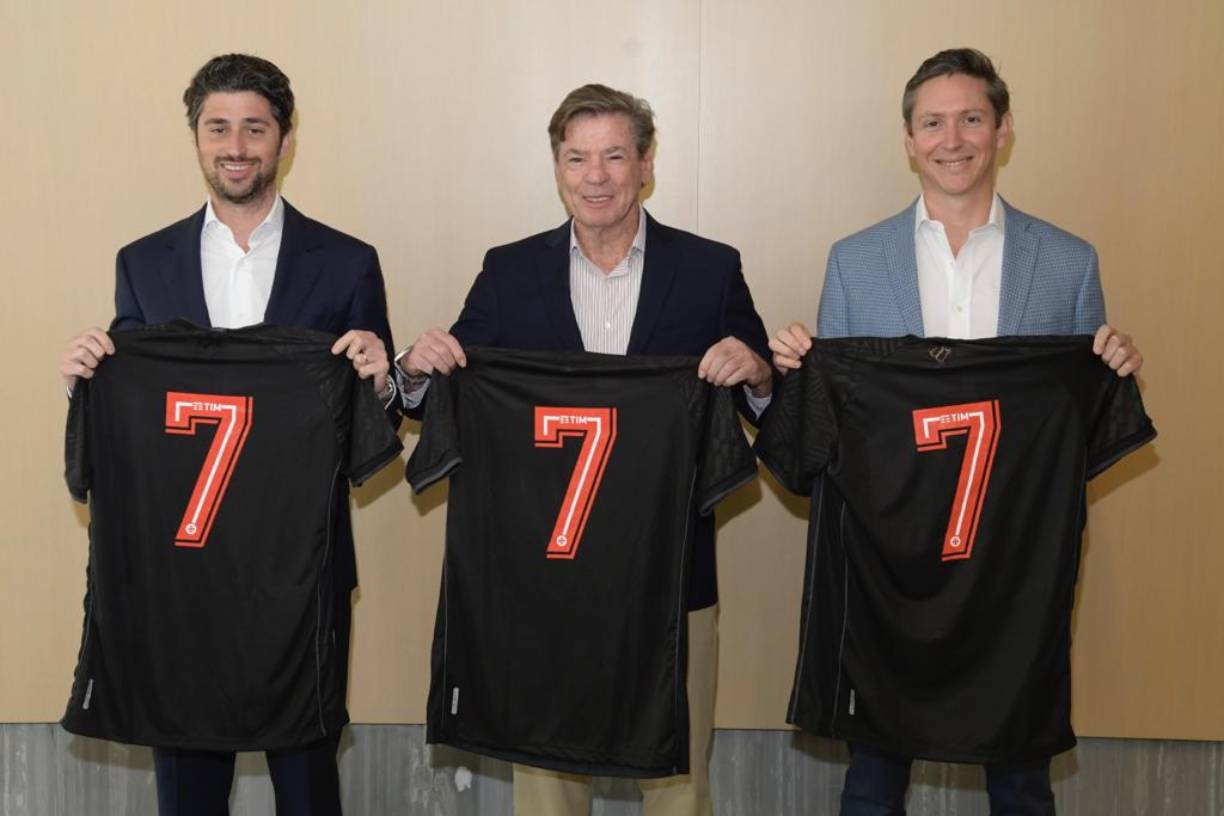 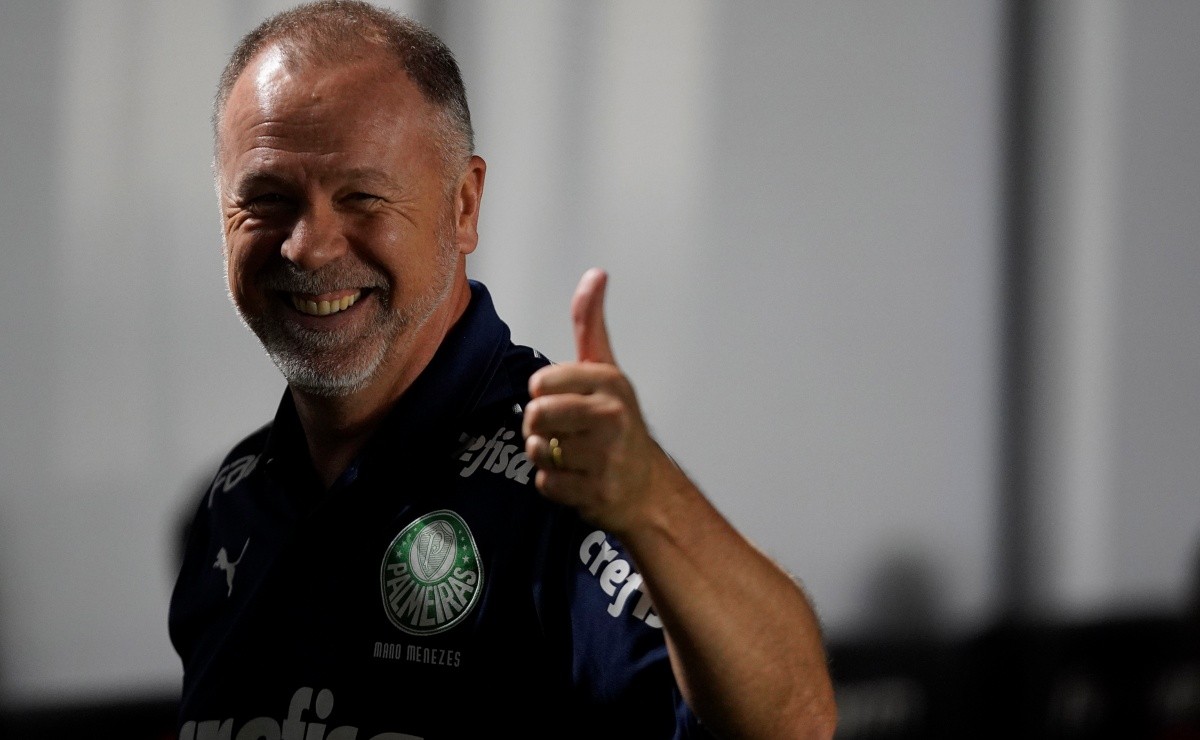 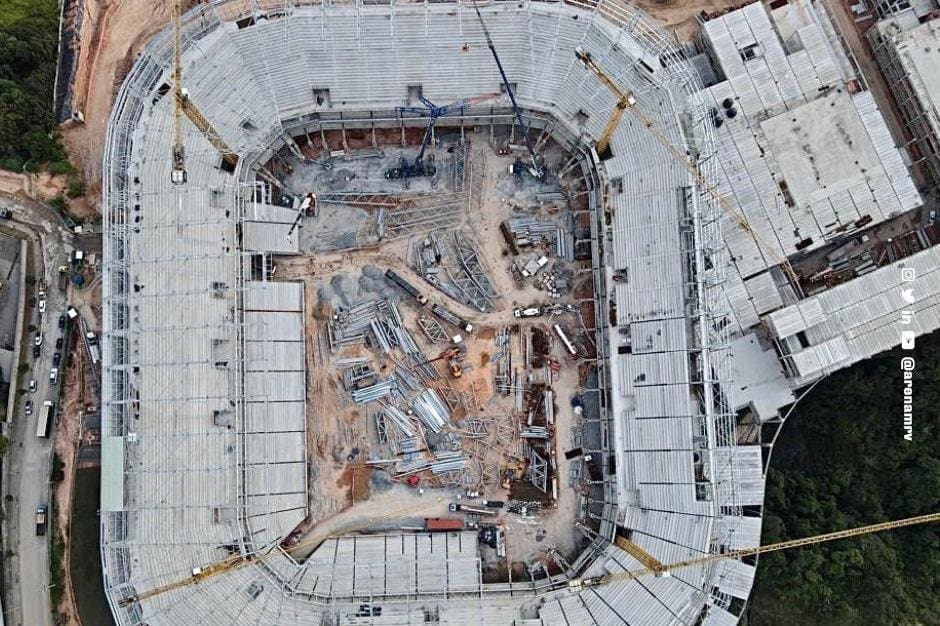