Mano Menezes does not hide that the main task at Inter is to improve his aim. The coach understands that the team already has volume, but fails to finish. He also understands that hoped to receive the group at a more advanced stage.

After five games under new management, the team scored four times, an average of 0.8 per game. In the season, there are 23 goals in 23 games, which represents one per game.

– Surprised me. With the proposal I had before (with Alexander Medina), this is a part that should have been better developed. If the job was to catch the ball and be purposeful, then you will be in the last stage more often. This should be better developed by now – said Mano Menezes in an interview with Rádio Gaúcha.

With less than a month in Beira-Rio, Mano will have the first week to focus exclusively on training and correcting situations. Among the dynamics he will present, it will be how to go through the marking to naturalize the movements.

– We reached the last part of the field 60 times against Avaí (0-0 tie). In my opinion, we could have done better. I put the team in the last third. We got there well. From then on, we will train to have mechanics, depth and break the lines at the right moment – ​​explained the Colorado coach.

On Saturday, Mano expects Inter to reproduce his ideas on the field to overcome Corinthians, starting at 7 pm, in Beira-Rio, for the 6th round of Serie A. Colorado is in ninth place in the Brasileirão with eight points, four behind Timão, who leads the competition.

Mano Menezes accepts a short contract, but salary is still an obstacle 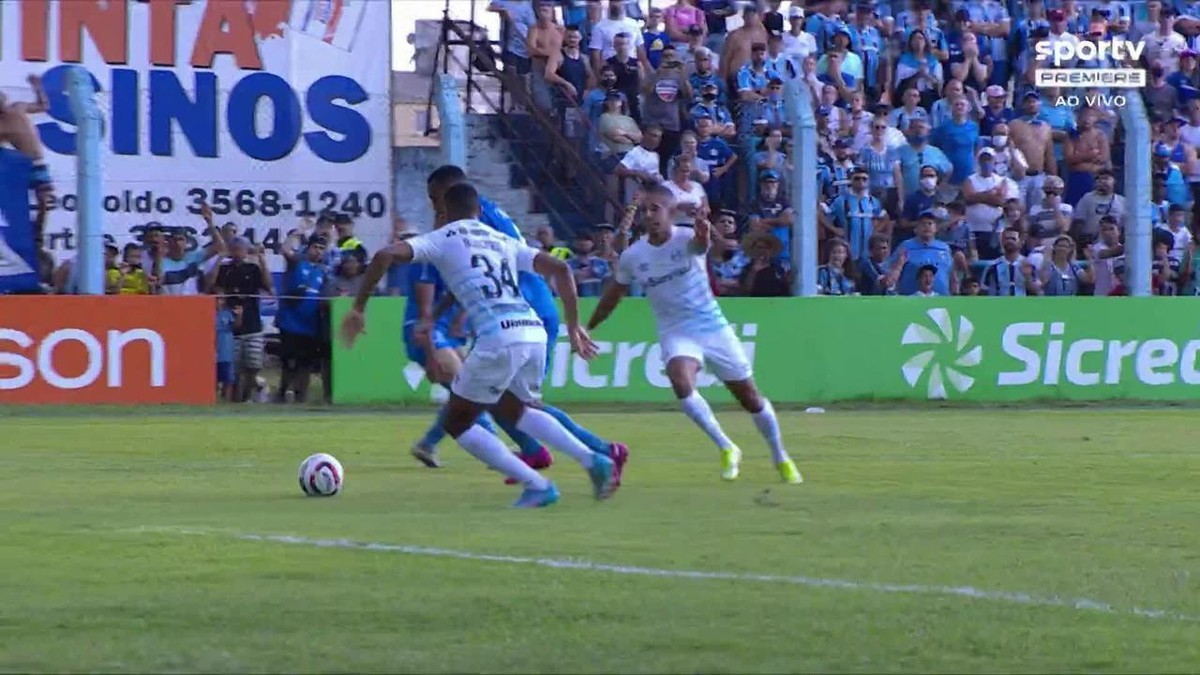 Quantity and quality: Roger cites a “small” group and reiterates the need for reinforcements at Grêmio | Guild 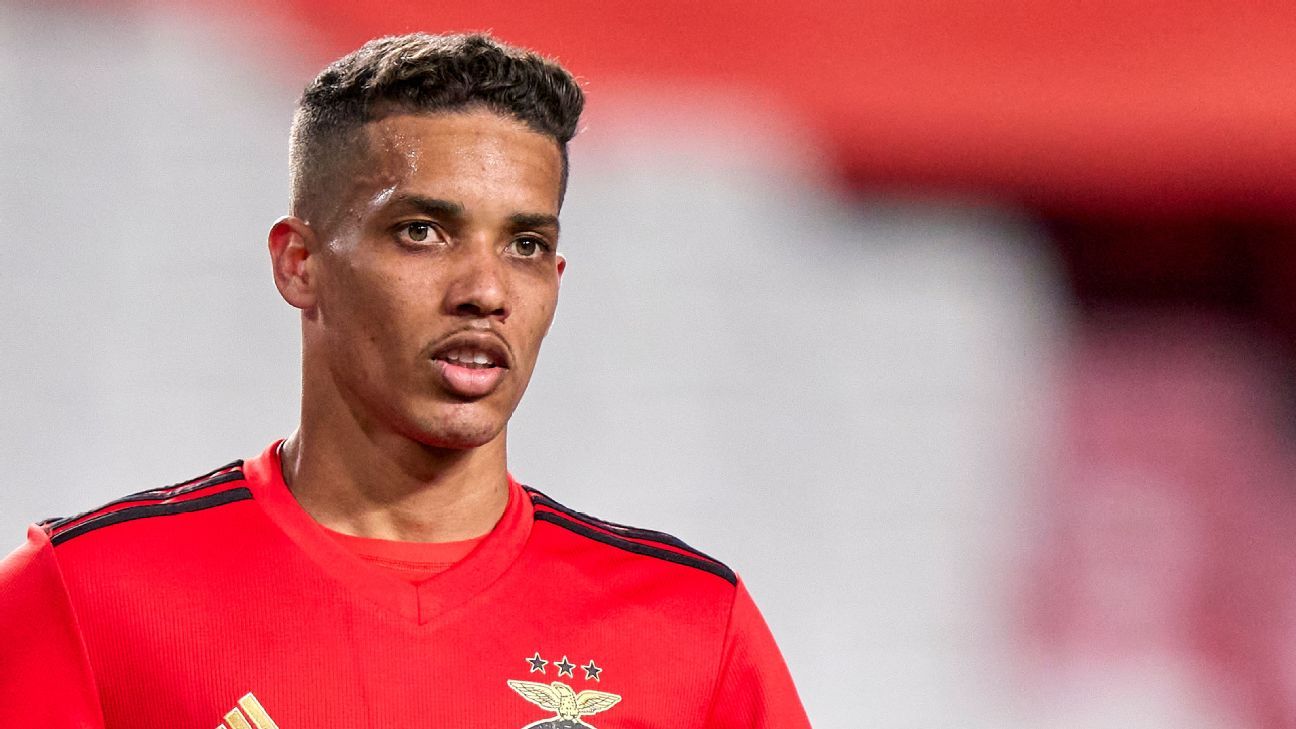 ‘I have no interest in working with him’