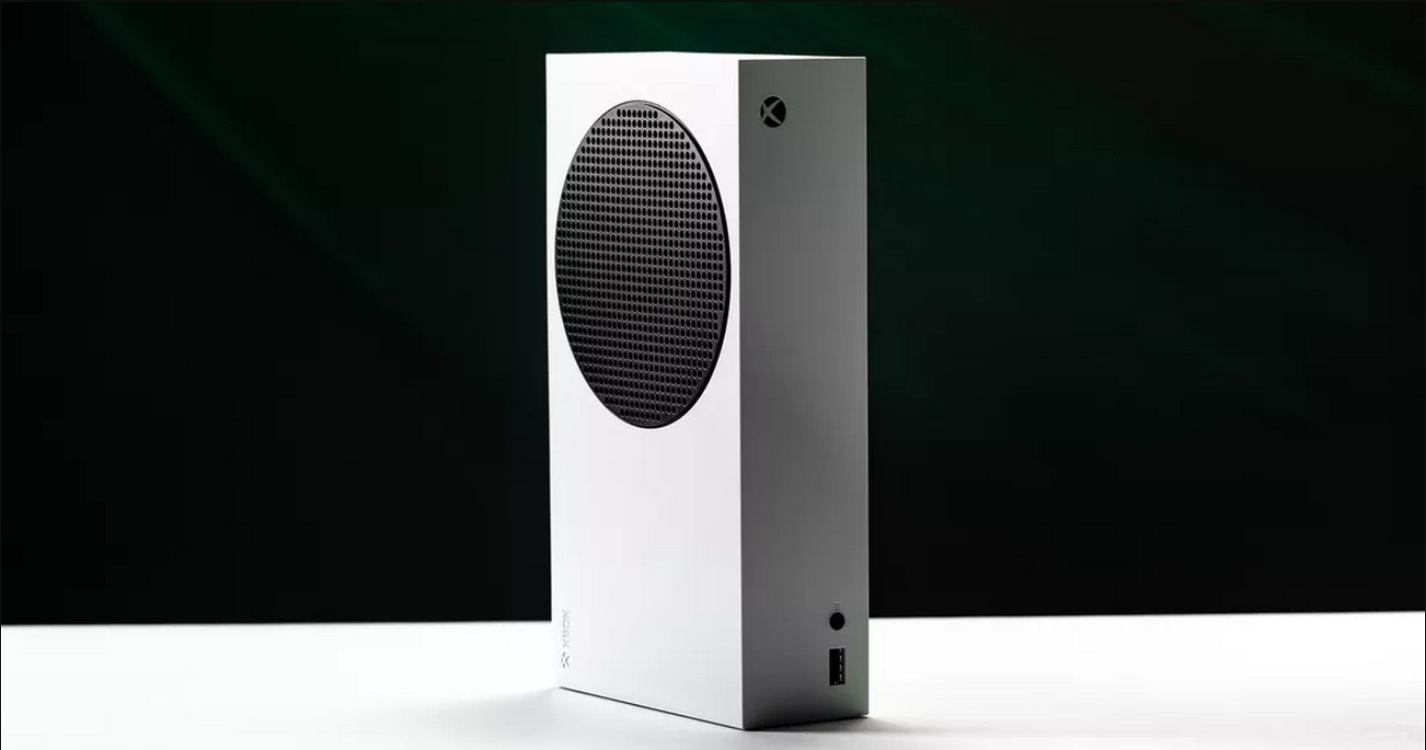 Microsoft has patented a physical game validation system which will also allow Xbox Series S owners to add them to their digital library. It will probably also be useful for future consoles from the house of Redmond, in case they don’t have optical readers.

As can be seen in the image below, the new patent allows external players to authenticate Xbox game discs, thus allowing players to access digital versions of their console. This is currently a system that would especially benefit Xbox Series S owners, but in the future who knows.

Microsoft is already working on a patent to play physical games on Xbox Series Shttps://t.co/fcygGn4u4S pic.twitter.com/tsSaZ2opGW

Microsoft has invested heavily in services in recent years, particularly those related to preserving old titles. It’s hard to say when this new technology will be available to the public, but we hope it will be soon.

Who knows if the system will also implement some control technology, which prevents that you redeem the copy of a single game twice, identifying the source disk. According to the patent description, Xbox One can somehow be connected to Xbox Series S and can be used as external player for authentication. As if to say that nothing is left behind at Microsoft, with the generational transfer. 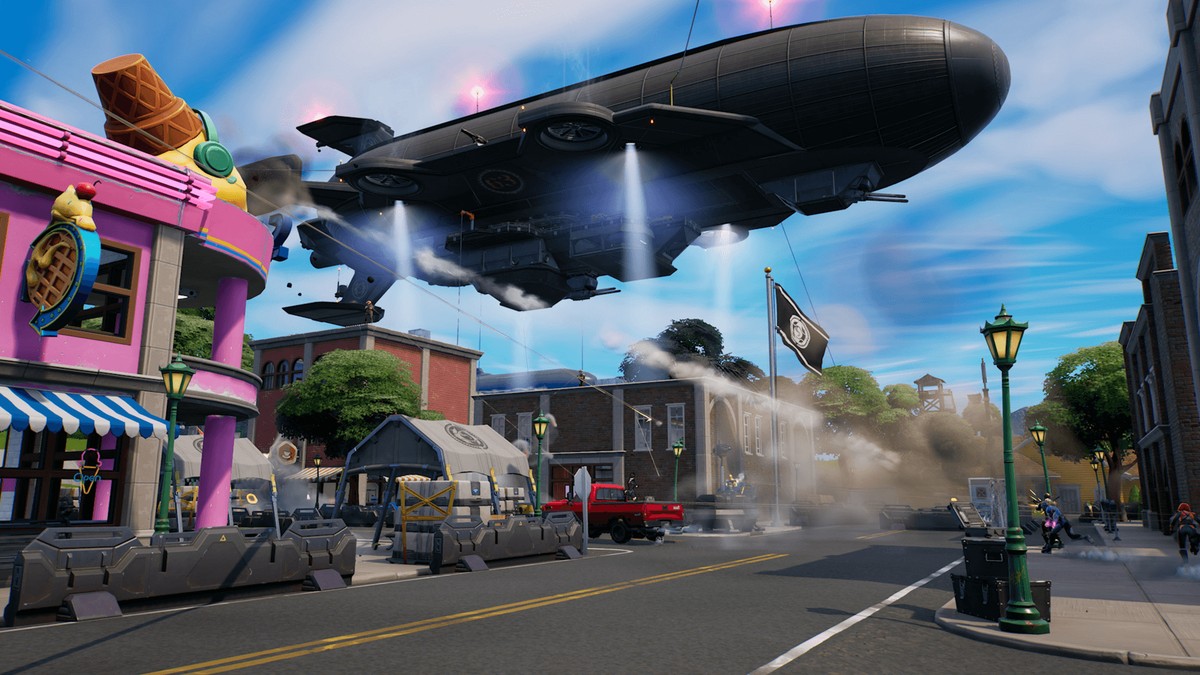 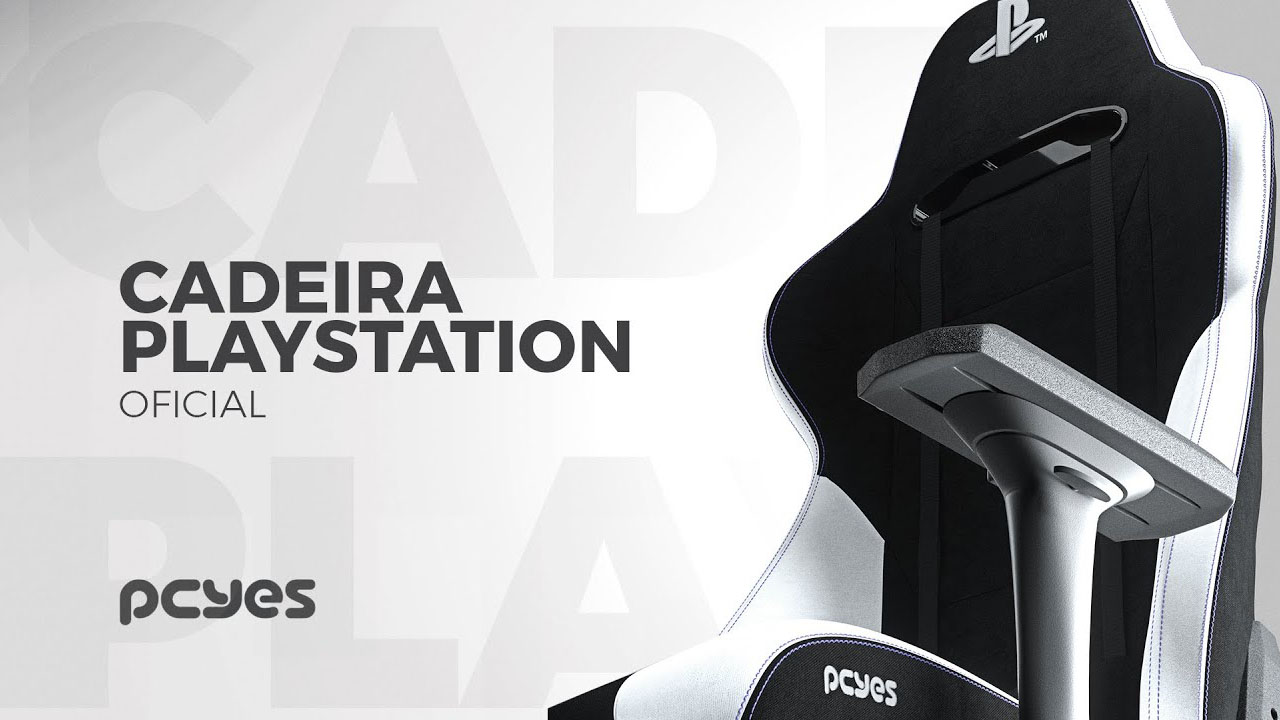 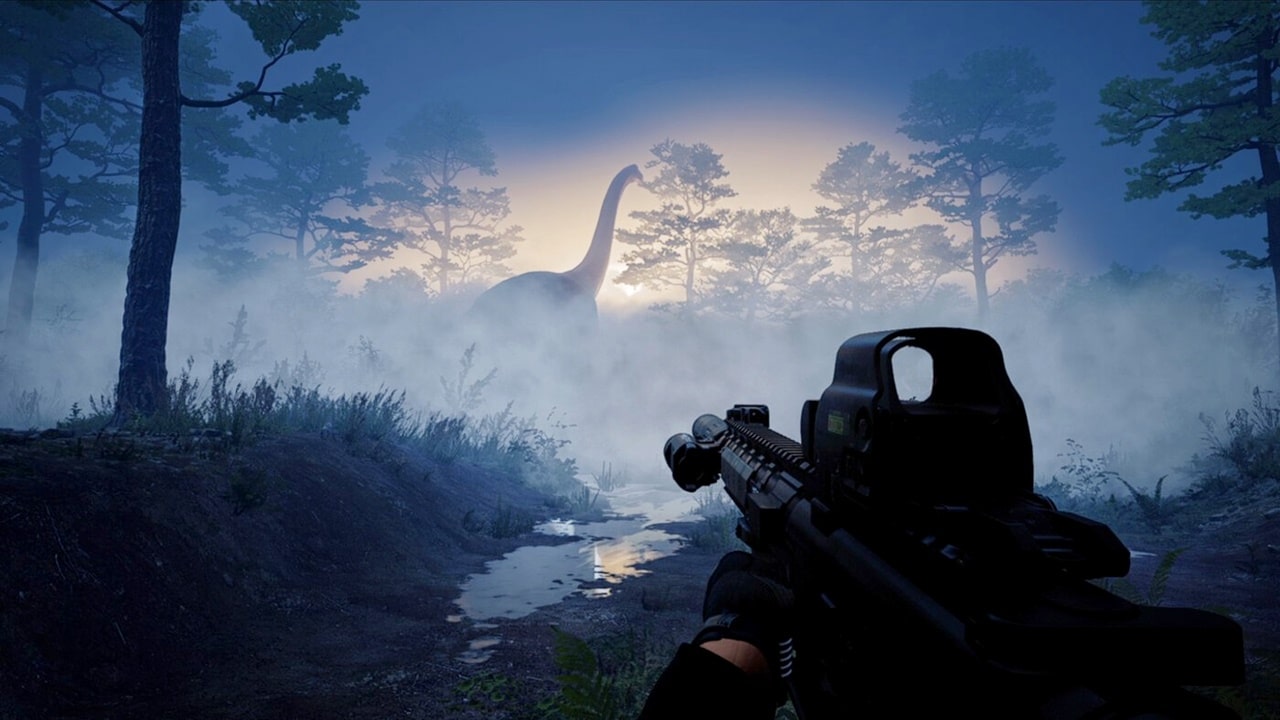