The Monetary Policy Committee (Copom) considers that the maintenance of the monetary tightening cycle is “appropriate” in view of the observed projections and the “risk of unanchoring expectations” for longer terms. The minutes of the last committee meeting were released this Tuesday (10), in Brasília.

Among the assessments presented in the minutes of the last committee meeting, which raised the basic interest rate (Selic) by one percentage point to 12.75% per year, there are also considerations about the continued rise in oil; the continuity of inflation in the country and in the external environment; the new wave of covid-19 in China; and the reorganization of global production chains as a result of the war in Ukraine.

“Consumer inflation remains high, with an increase spread across several components proving to be more persistent than anticipated. Inflation for services and industrial goods remains high, and recent shocks have led to a strong increase in food and fuel components”, informed the Copom.

Inflation expectations for 2022 and 2023 determined by the Focus survey are around 7.9% and 4.1%, respectively. The Central Bank’s target is to end the year with inflation of 3.5%, with a tolerance of 1.5 percentage points up or down.

Also according to the committee, given its projections and the risk of de-anchoring expectations for longer terms, “it is appropriate that the monetary tightening cycle continues to advance significantly in even more contractionary territory”, says the committee, stating that it will continue with the strategy until results are observed in inflation indices, in the quest to get closer to the targets.

This convergence of inflation towards the targets, however, depends, according to the Copom, on the evolution of economic activity, the balance of risks and inflation projections and expectations for the relevant horizon of monetary policy.

In the external scenario, the global environment continued to deteriorate, as reported in the Copom minutes, based on the inflationary pressures resulting from the global recovery after the pandemic, which impacted the prices of commodities this year and, more recently, by the new wave of Covid-19 in China, “with the potential to further prolong the process of normalizing the supply of industrial inputs”.

“The reorganization of global production chains, already driven by the war in Ukraine, is expected to intensify, with the search for greater regionalization in the supply chain. In the committee’s view, these developments can to have long-term consequences and translate into more prolonged inflationary pressures on the global production of goods”, adds the minutes.

The Copom also cites the adoption of a more contractionary policy by central banks of developed and emerging countries, in reaction to the advance of inflation. “The repricing of monetary policy in advanced countries has impacted the financial conditions of emerging countries”, concludes the Copom minutes. 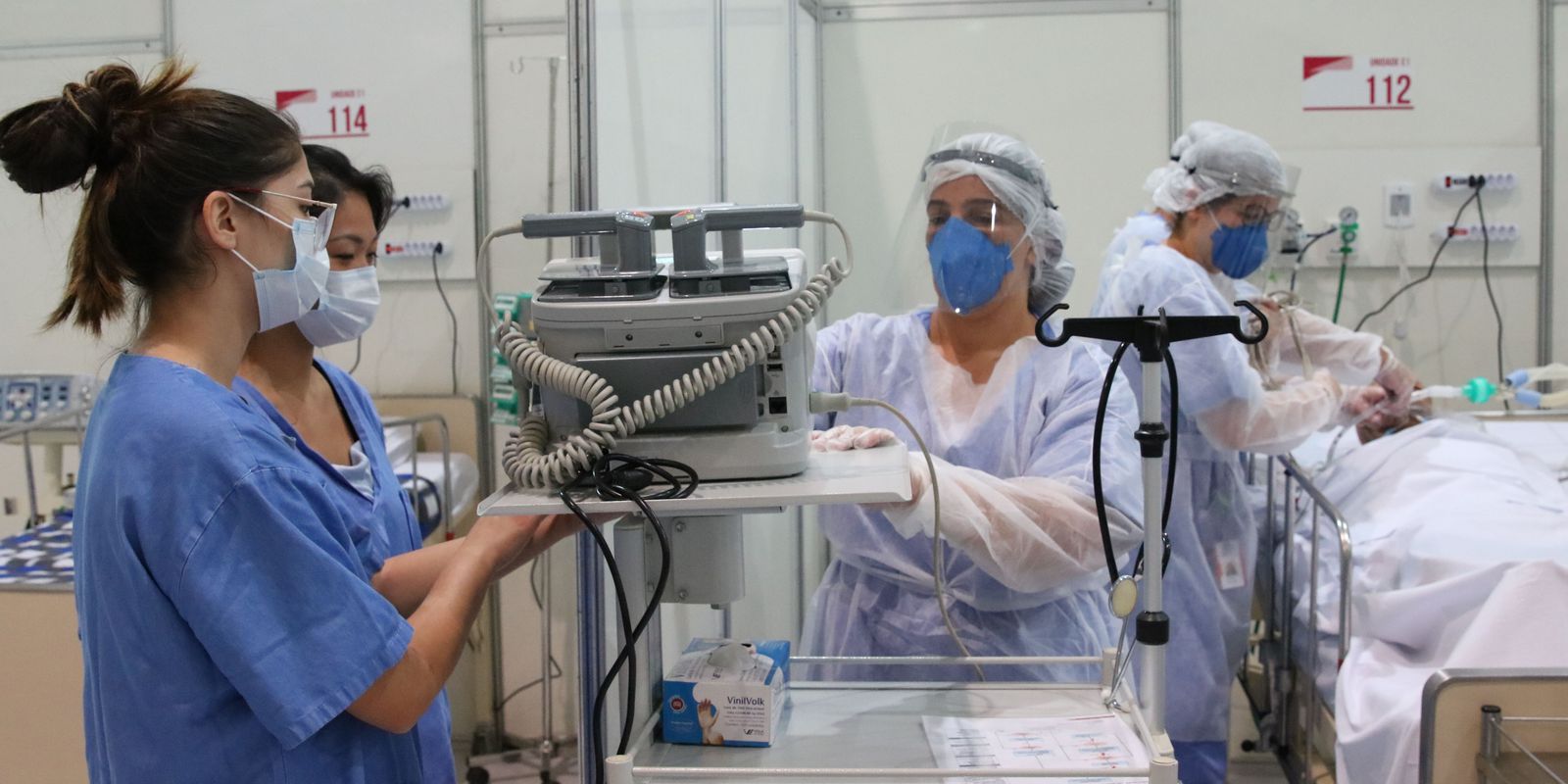 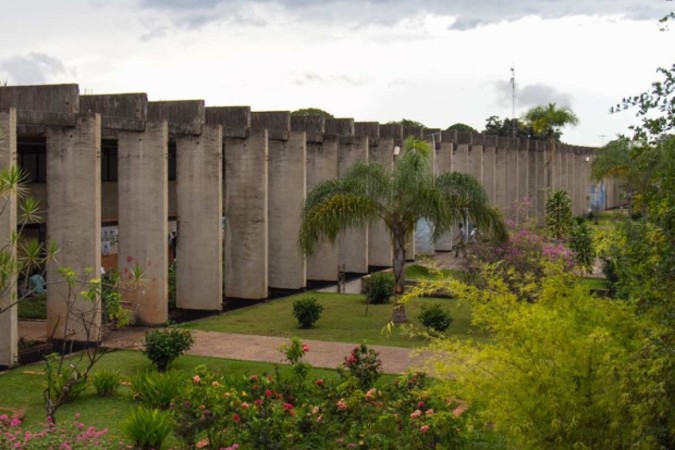 UnB intends to hire a health plan for servers 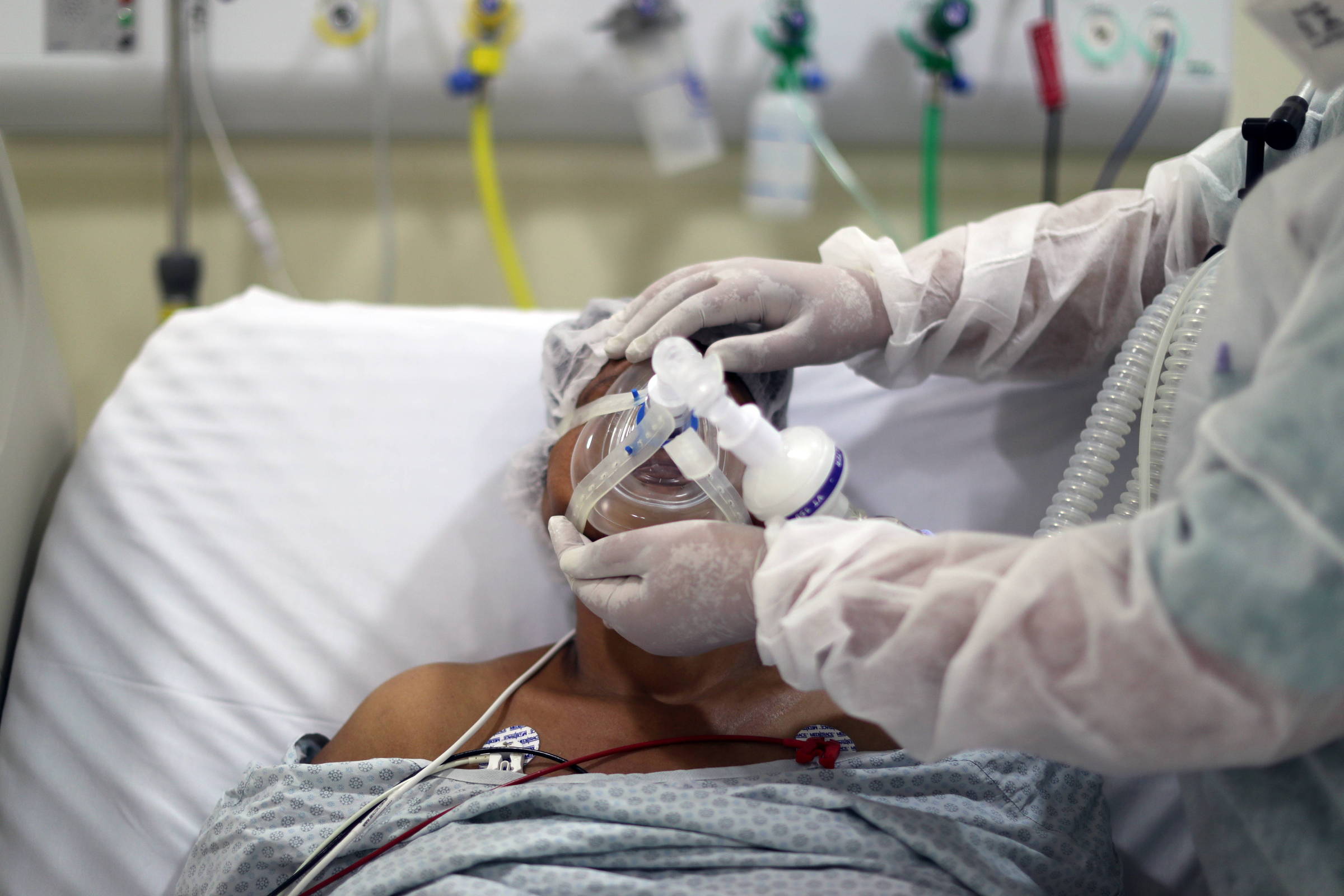 Cat’s claw tea: discover the benefits and harms of this drink and learn how to make it