One of the biggest names expected to hit the screens in 2022 is undoubtedly that of Kamala Khan. The girl will win her own series on Disney+, which will introduce another great heroine to the world of Marvel. Ms Marvel already has in the name the reference to captain marvel in Carol Danvers, a real inspiration for the young Kamala. Fans have been waiting for a possible appearance by Brie Larson during the series, but nothing has been confirmed yet.

In recent interviews, however, the president of Marvel Studios, Kevin Feige, confirmed a very important information for the fans. Feige revealed that Kamala Khan will not have comic-book-identical abilities in the series. Ms Marvel is currently in development on Disney+ and should have arrived on the platform by now, but delays have pushed back the premiere to this year.

Something that caught our attention already in the trailer was the fact that the protagonist heroine had access to a cosmic artifact, which would give her her powers. In the comics, however, the character is introduced as Inhuman, which explains her abilities.

In an interview with Empire Magazine, he commented a little more about Kamala’s characteristics:

“What we’re going to learn about where these powers come from, and how they came about, is something specific within the MCU. Obviously, if you want to see Kamala’s giant hands and arms, well, they’re here in spirit, just not in stretchy, plastic-like ways.”

As we know, Ms Marvel introduces Kamala Khan, a 16-year-old Pakistani American girl who lives in Jersey City. Aspiring artist, avid gamer and a voracious writer, she is a huge fan of the Avengers. We don’t even need to say who was her favorite heroine. Kamala has always struggled to find her place in the world. That is, until she is given super powers, like the heroes she’s always looked up to.

The Year of Kristen Stewart and Robert Pattinson 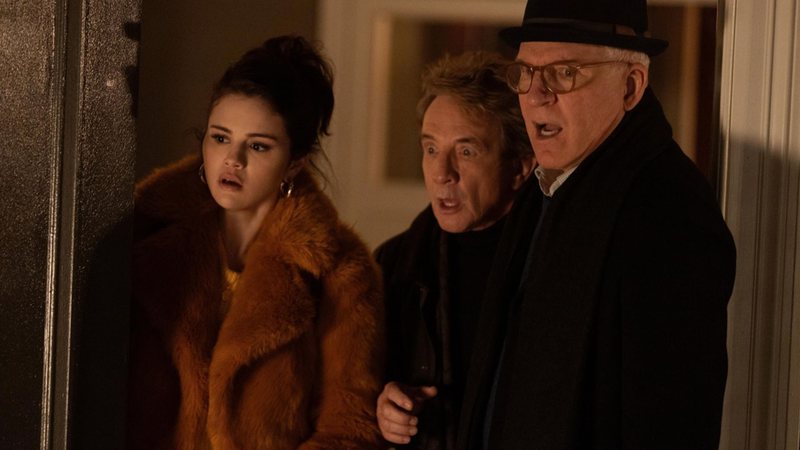 CineBuzz · “Only Murders in the Building” gets season 2 premiere date