Although the competition has been held since 2015, Brazil only had opportunities in the competition two years later. That’s because in 2017, Riot Games added the entry phase to the tournament, which allowed countries from regions that are looking to achieve success in League of Legends to have a chance in the tournament.

The first editions of the League of Legends MSI were played without the entry phase and with the presence of some of the main teams in the competitive MOBA scene from Riot Games. At that time, teams faced each other in a single group of six teams where the top four advanced to the playoffs until defining the grand champion.

In the first season, played in Florida, United States, T1 swept all opponents in the group stage and managed to reach the playoffs without a single defeat. Guided by Lee “Faker”, the team arrived as a great champion of the LCK and was considered one of the great favorites to win the competition.

After a tight semifinal against Fnatic, the team made it to the grand final against EDward Gaming. The organization had only one defeat in the group stage and that was against T1. The chance for a rematch came in the grand final, where the team lost the series, but managed to recover in the best of five (MD5) to win the tournament 3-2.

The following year, the teams faced each other in Shanghai, China, with a prize pool of US$ 450,000. The value had already increased considerably compared to the US$ 200 thousand of the first edition, showing an increase in the relevance of the competition for the competitive landscape of League of Legends.

Of all the participants in this edition of the tournament, only T1 appeared as the team that had already been in the previous event. This time, they advanced to the playoffs with a little more sacrifice, being the fourth and last team to secure the spot. Far from being as popular as it was in the first MSI, the team was left in the semifinals against Royal Never Give Up (3-1) and in the decision against Counter Logic Gaming (3-0).

RED Canids had just won the 2017 CBLOL summer edition and had the chance to represent Brazil at MSI, which was played in São Paulo and Rio de Janeiro. Playing at home, the team needed to advance from play-in to join the giants and top teams on the League of Legends world stage.

However, even before RED Canids’ debut in the competition, the team had to deal with the banishment of Felipe “YoDa”. At the time, one of the team’s highlights in winning the CBLOL was suspended due to a racist comment referring to Asian players just before the start of the games.

The hook lasted three games and the mid lane player still had to pay a $2,000 fine. Without one of the team’s highlights, RED Canids presented themselves to the competition ignoring the extra-server factors and trying to focus as much as possible on the victory, doing almost what was necessary to conquer the classification.

KaBuM as representative and Brazil hits the beam in 2018

The KaBuM! traveled to Riot Games studios in Berlin, Germany, to try to get Brazil into the MSI group stage in the competition’s play-in. For Group B, he fell alongside SuperMassive and Dire Wolves, Brazilian executioners at MSI 2017, in addition to PENTAGRAM.

The KaBuM! started well in the entry stage of the competition and managed to secure the first triumph against PENTAGRAM. However, he saw the same RED Canids movie repeat itself when he failed to take the first duels played against SuperMassive and Dire Wolves.

With two defeats in the first three games, KaBuM! saw himself with the rope around his neck to win all the next duels and still hope that SuperMassive, which was at that point with three triumphs and no defeats, lose the following games. Despite the successful completion of the first half, Turkey’s opponents lost just one game and took the spot.

No tormentors with INTZ at MSI 2019

Big winner of the first CBLOL split in 2019, INTZ was the Brazilian representative in Vietnam, where MSI 2019 was held. Unlike RED Canids and KaBuM!, Intrépidos were in Group B without any of the Brazilian tormentors of the previous editions, and made the superstitious believe that Brazil could get a spot for the group stage of the competition.

Guided by coach Lucas “Maestro”, the team failed to deliver everything that was expected from the Brazilian fans. On the first day of matches, INTZ ended up losing to Vega Squadron and MEGA Esports. Despite still having time to recover, the Intrepids needed a lot of effort to shine for the spot.

At the GG Stadium, in Vietnam, he still saw defeats to DetonatioN FocusME, the third and final opponent of the group. Losing the first match for all teams, the Brazilians were already without a chance to advance to the group stage, but they managed an honor triumph against MEGA Esports as Vega Squadron advanced to the MSI 2019 group stage.

Return at MSI 2021 with paiN Gaming

brTT seems not to believe in paiN’s defeat at MSI 2021 — Photo: Reproduction

After a season without the MSI due to Covid-19, paiN Gaming was the Brazilian representative in the 2021 edition held in Reykjavík, Iceland. For the first time since it started to have an entry stage, the competition had three groups and the presence of 11 teams instead of eight.

With more opponents and regions, paiN Gaming would have more time to prepare for the clashes given that the tournament was no longer held over two days and now has four days of team presentations. To the relief of the Brazilian fans, Felipe’s team “brTT” debuted with a victory against Istanbul Wildcats and gave hope of a trip to the MSI group stage.

However, all the joy gained on the first day of the event ended up turning into sadness in the following games. With four losses in a row to PSG Talon and MAD Lions, paiN Gaming saw Brazil left out of another MSI group stage. The new triumph in the last game against Istanbul Wildcats only served to carry out a better campaign than INTZ. 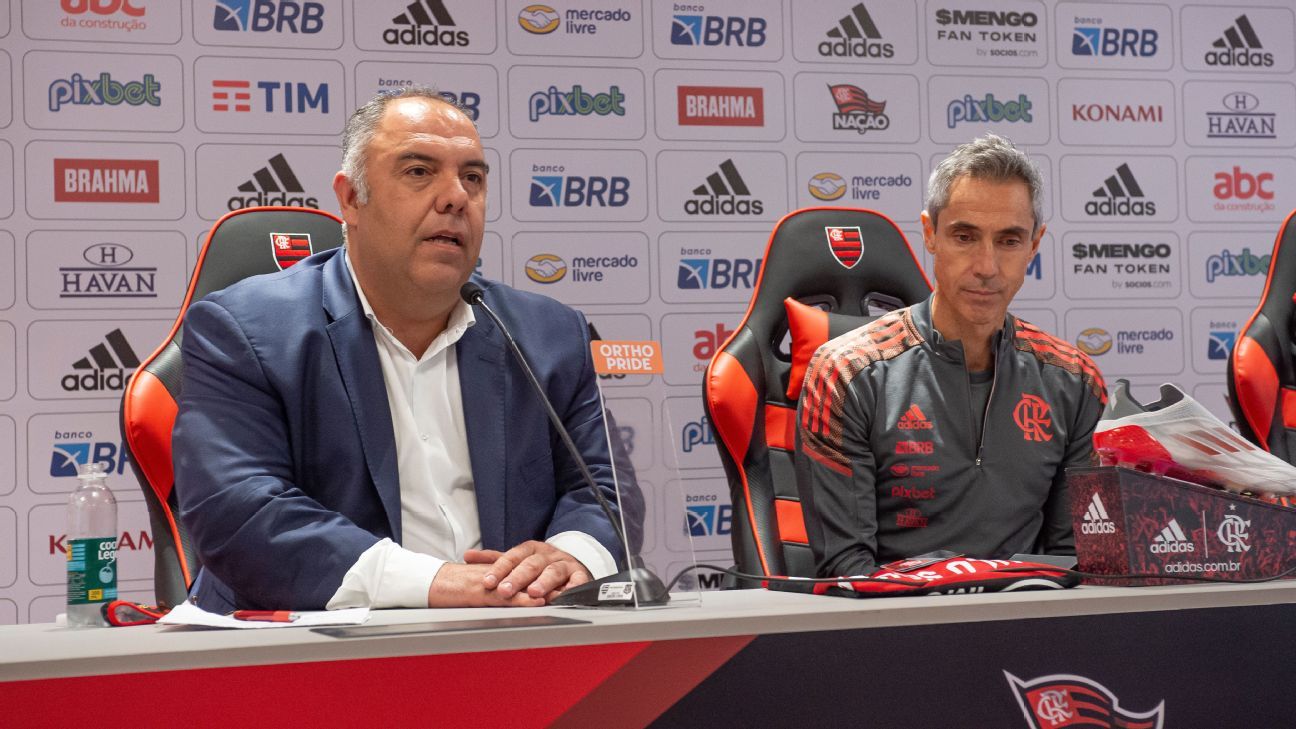 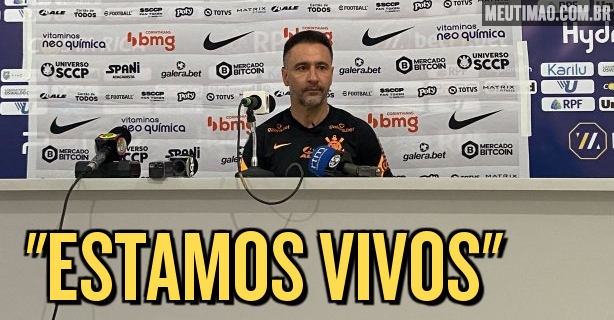 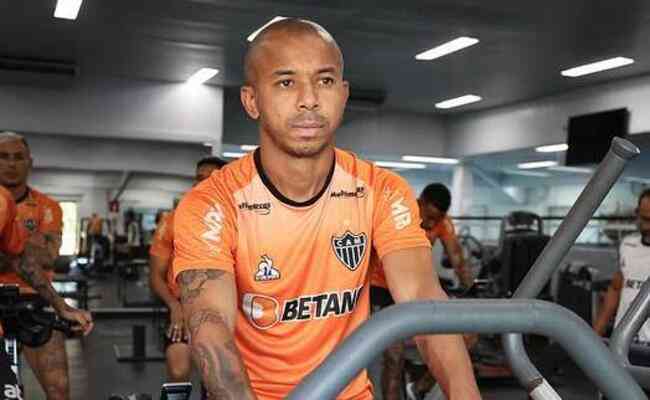 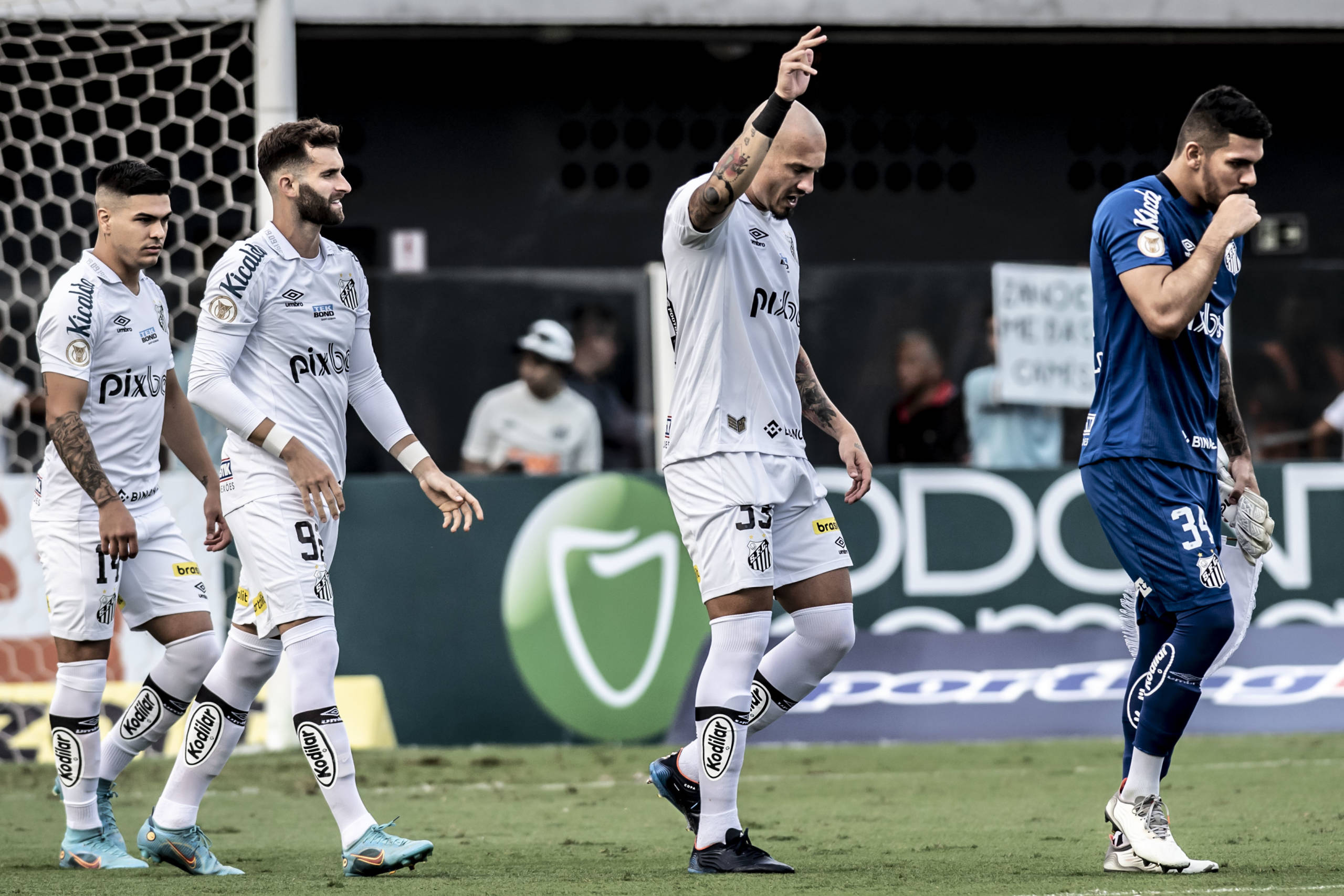 La Calera vs Santos: see where to watch the game valid for the Sudamericana