How about staying on top of Netflix’s top premieres this week?

From May 9th to 15th, several news arrives in the streaming platform’s catalog, including movies, series, anime and documentaries!

One of the highlights of the period is the comedy film Back to the Ball, starring Rebel Wilson, who has starred in hits such as Pitch Perfect (2012) and The Husband (2019).

Learn more about this and other news from Netflix below:

Mokoto and Section 9 face a new threat in 2045 in this film that retells the story of the first season of Ghost in the Shell: SAC_2045.

Eight iconic stars of Teatro Rival, stage for the first generation of transvestite artists in Brazil, share stories of the expression and revolution of the 60s. Directed by Leandra Leal.

Balance between personal and professional life? What is that? Kate, Anne, Jenny, Sloane and Val work overtime to solve problems at home and at work!

To find her sister, a woman leads a frantic search in Chile amid media frenzy and police investigation. Inspired by a real case.

A bandit famous for his countless prison escapes finds a new love and decides to change his life.

The Perfect Family – May 11

Surprised by her son’s girlfriend’s family, Lucia has no idea the impact these people will have on her seemingly perfect life.

Obsessed with his deceased wife’s belongings, a photographer discovers a video that reveals a shocking truth about their marriage.

After a deadly rebellion, Edson (Seu Jorge) and Cristina (Naruna Costa) face new enemies and threats that test the bond between the two.

Two British agents devise a bizarre strategy to outwit the Nazis and alter the course of World War II. Based on a true story of disinformation and starring Colin Firth.

Four widows decide to commit a robbery to pay off the astronomical debt left by their criminal husbands. With Viola Davis, Michelle Rodriguez, Liam Neeson, Daniel Kaluuya and Colin Farrell.

In this high-speed series, six teens passionate about motocross try to defeat their rivals, bring out the best in each other and win.

Celebrity impersonator Bianca gets the lead role in a movie. The script? Your own life. Will this be her big break?

To avenge her tragic past, a mysterious woman infiltrates a family that is powerful in the beauty industry but harbors horrible secrets.

Inheriting his father’s farm, business consultant Michi Wyss must confront his rural past to secure the family’s future.

An idealistic and innovative lawyer uses the back seat of his car, a Lincoln, as his office. Based on Michael Connelly’s bestsellers.

Empire of Ostentation: Season 2 – May 13

Crushes, friendships and frills run wild in the party-filled life of this group of wealthy Asians and Americans of Asian origin in Los Angeles.

In this true drama, young Michelle Knight is kidnapped and held captive for 11 years, finding the courage to survive in the midst of terrible adversity. 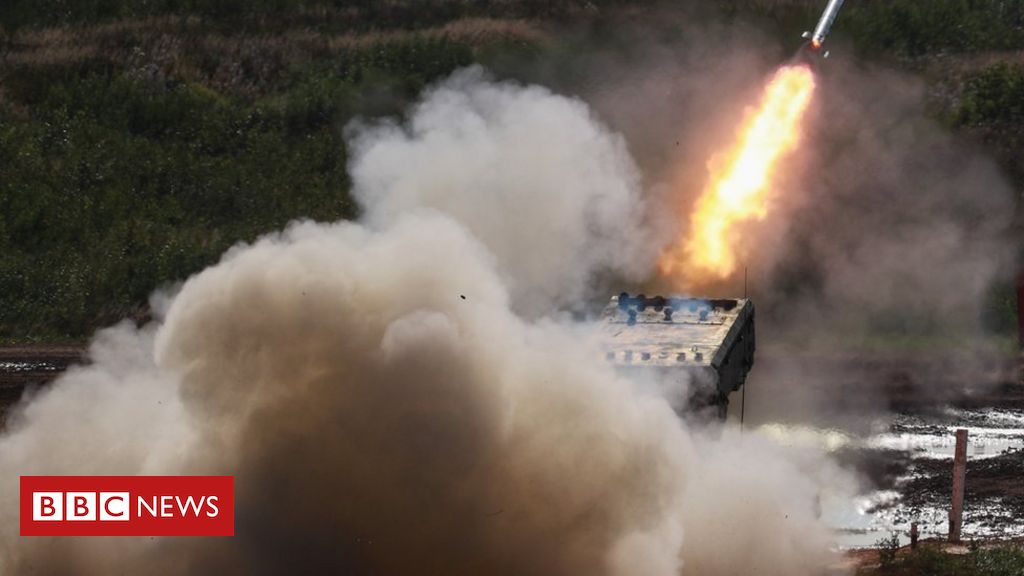 What is the thermobaric bomb, a weapon that Russia may have used in Ukraine 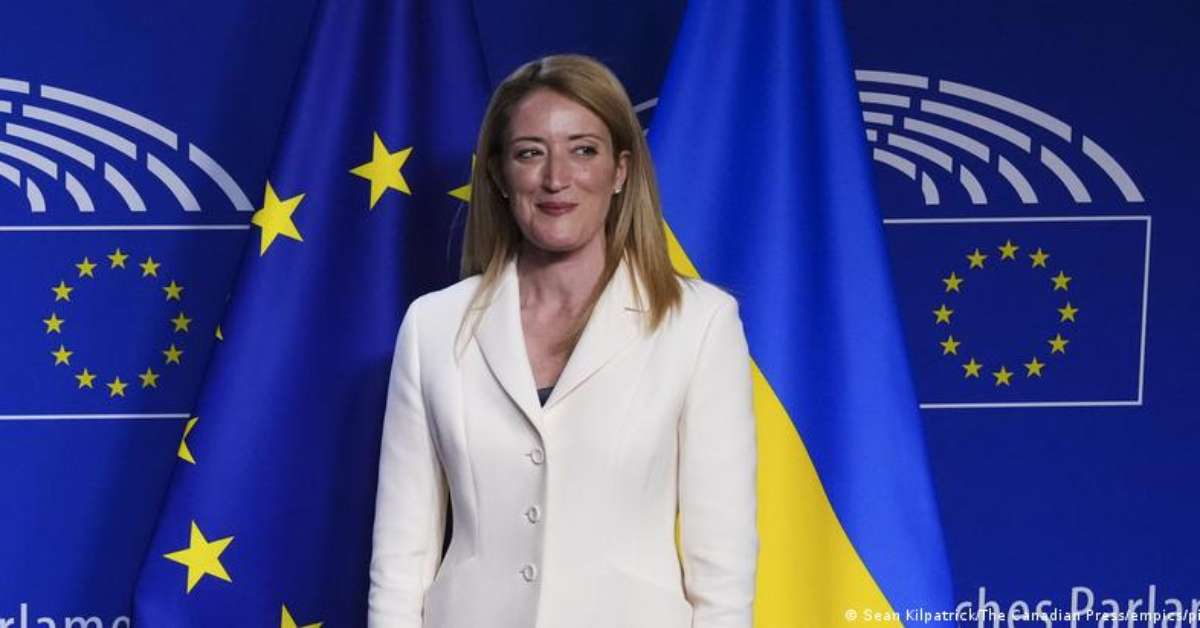 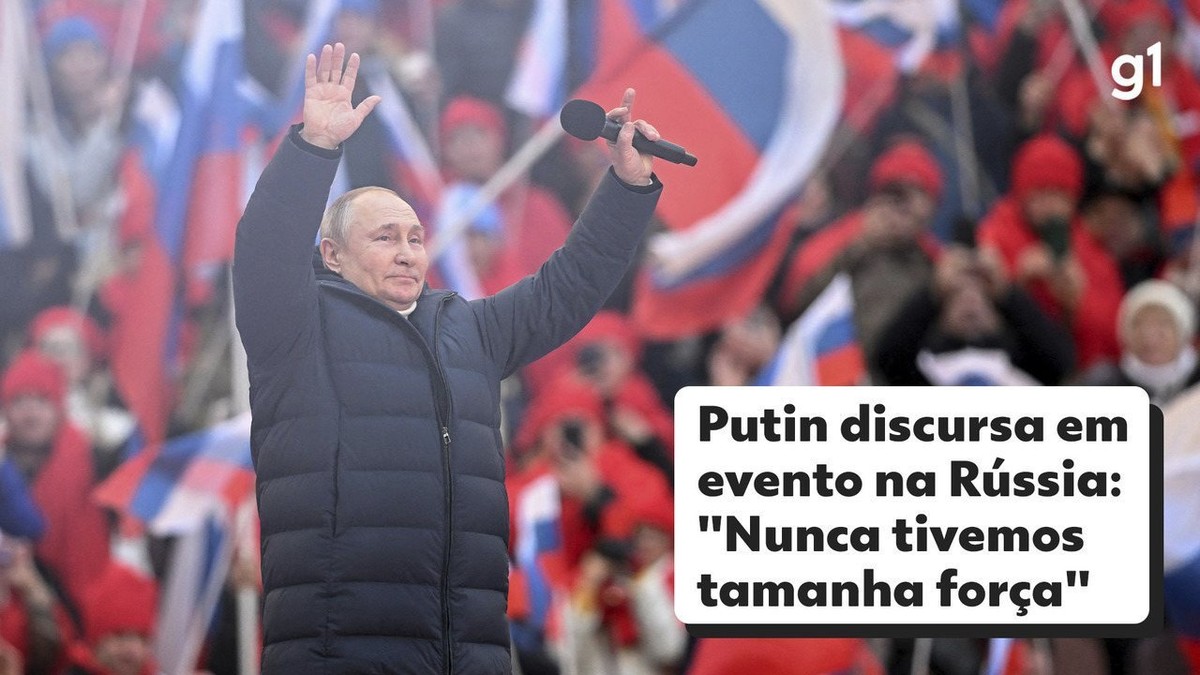 ‘We’ve never had such strength,’ Putin says in a packed stadium in Moscow; watch | World 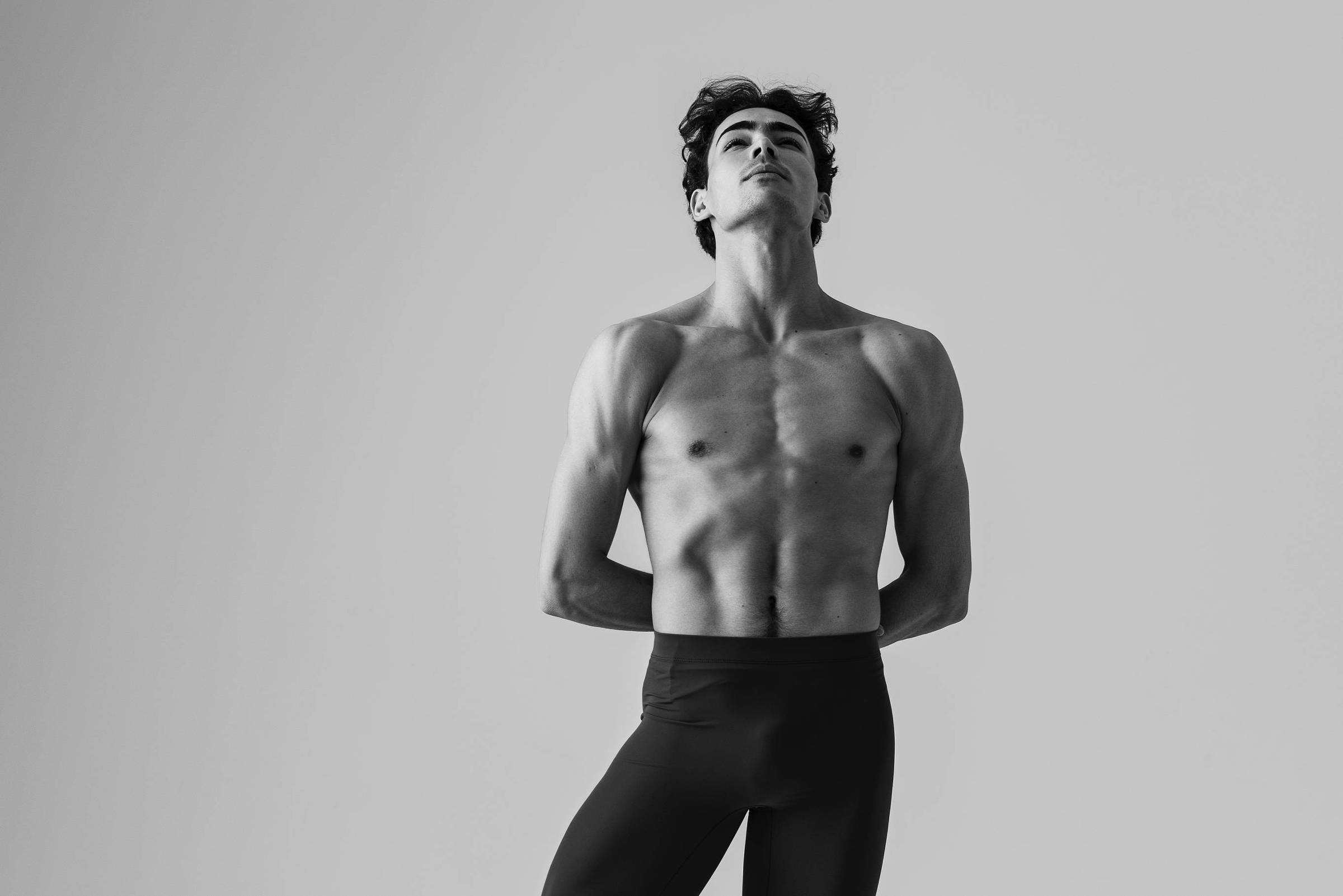 I put five years in Russia in a suitcase, says Brazilian dancer who left the country – 03/09/2022 – Illustrated