TV Band presenter and commentator, Neto showed all his dissatisfaction with Tite’s call-up for the Brazilian team’s friendlies in today’s edition (11) of “Os Donos da Bola”. Gabriel Martinelli and Philippe Coutinho were the athletes most criticized by the Corinthians idol.

On the other hand, Neto highlighted the absence of players who work in Brazilian football and are having a good time, such as Hulk and Raphael Veiga.

“He [Martinelli] he’s even a good player, but not for the national team, not for the World Cup. Luciano, from São Paulo, plays more than him. The Hulk. So, Tite, congratulations. Congratulations to the coaching staff for what you do with the Brazilian team”, said Neto.

“Why is Martinelli better than Rafael Navarro? He only played at Ituano, he’s at Arsenal and nobody knows who he is. Rony, we devalue because he’s not a star, but he’s efficient, one of the most important players in the game. Palmeiras in the last two years. Gabriel Martinelli is more important than Rony. How many goals does he have in Libertadores? That’s what I get mad about. It’s an incredible thing,” he added.

After showing a table comparing the numbers of Raphael Veiga and Philippe Coutinho in the last two years, Neto stated that a player like the Palmeiras midfielder could be decisive in a World Cup.

“Why is Coutinho, who is good with the ball, called up to the national team, went to Barcelona, ​​Bayern, Aston Villa?”, said Neto.

“Then I have Veiga, a football star for two years, who can give me a World Cup with a penalty in the quarterfinals, in a corner. He is the best penalty taker in Brazil, the main player in Brazil today Why do you call Coutinho and not Veiga?”, he added. 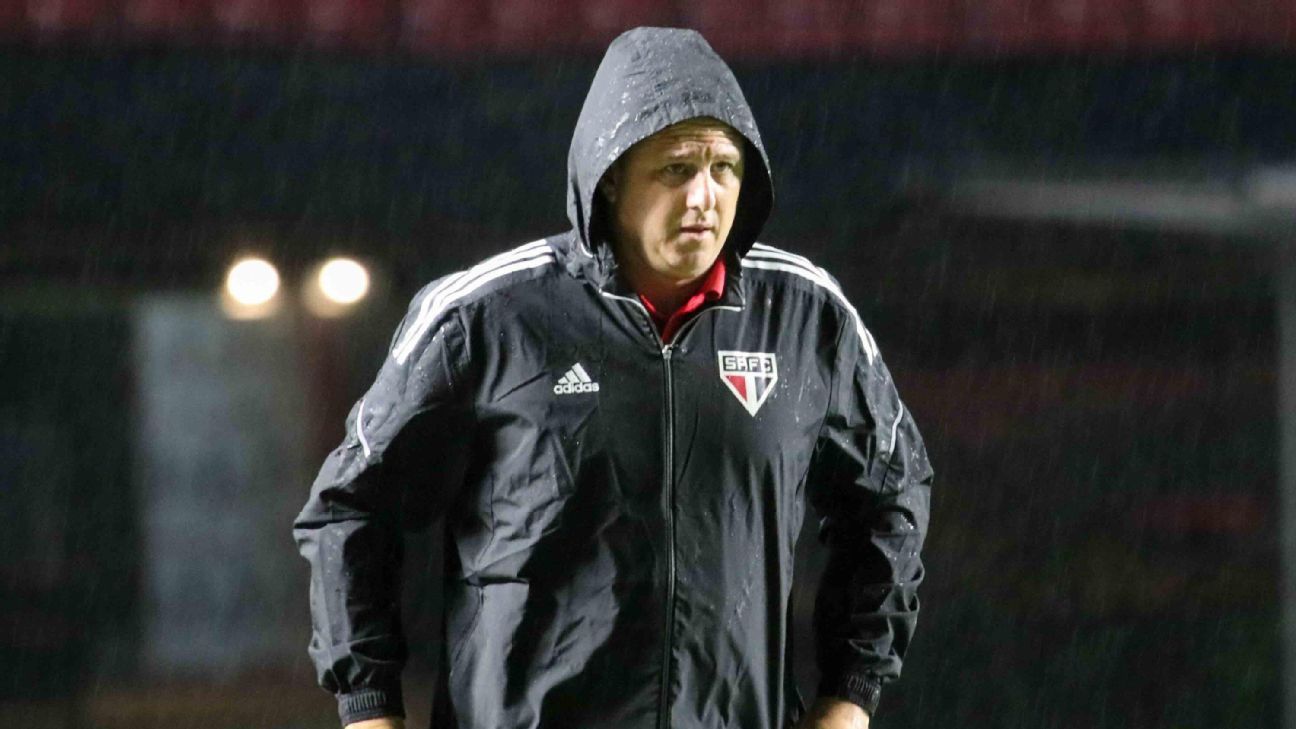 Corinthians faces So Paulo in the fight for a spot in the Paulisto final; know everything 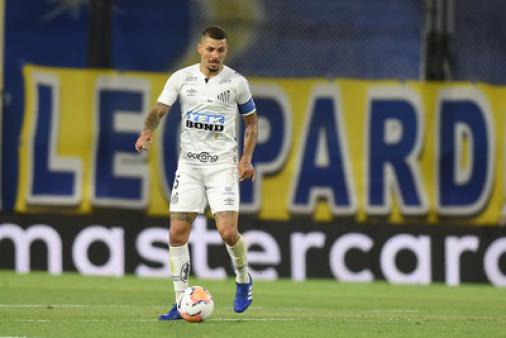