Netflix released eight photos from season 3 of “The Umbrella Academy”, which reveal a new feature in the cast of the series: Javon Walton, interpreter of the boy Ashtray of “Euphoria”, has joined the cast of the attraction.

Based on the comics by singer Gerard Way (ex-My Chemical Romance) and Brazilian artist Gabriel Bá (published in Brazil as “A Academia Umbrella”), the series follows a group of special young people who were adopted as children by an eccentric millionaire. , after being mysteriously born with superpowers.

In Season 3, heroes played by Elliot Page, Tom Hopper, David Castañeda, Emmy Raver-Lampman, Robert Sheehan, Aidan Gallagher and Justin H. Min (as the ghost version of Ben Hargreeves) will face off against a new team of powerful young men, the Sparrow Academy, a rival group that was introduced in the final moments of the second year of the production. 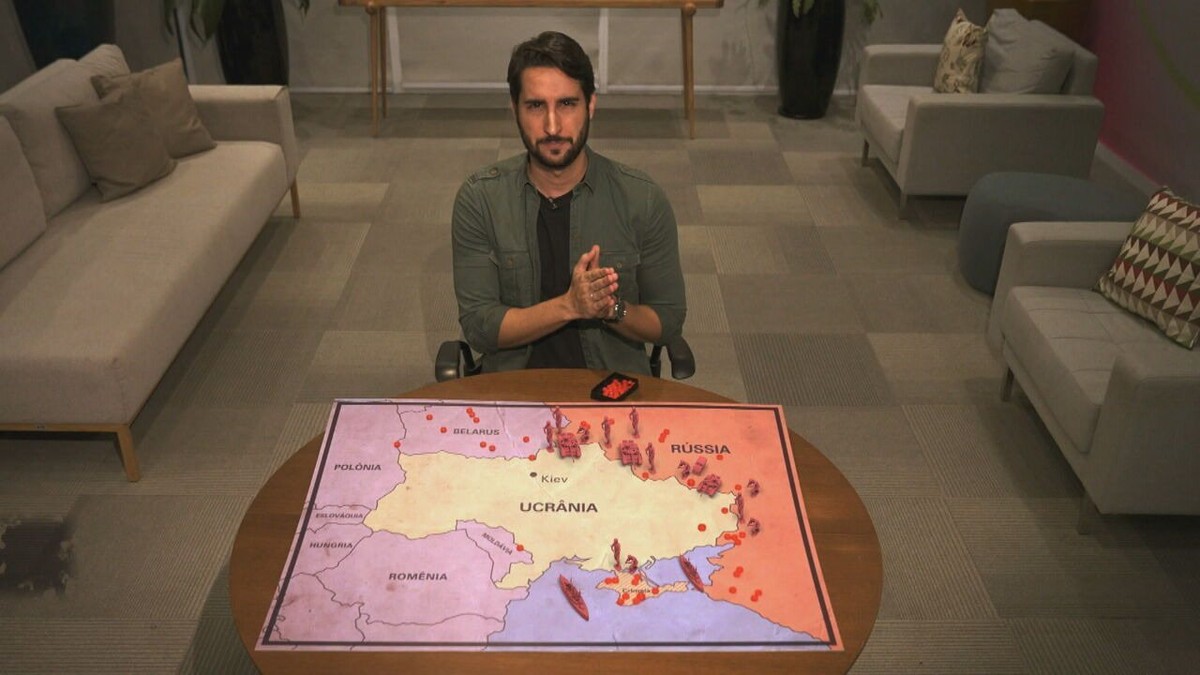 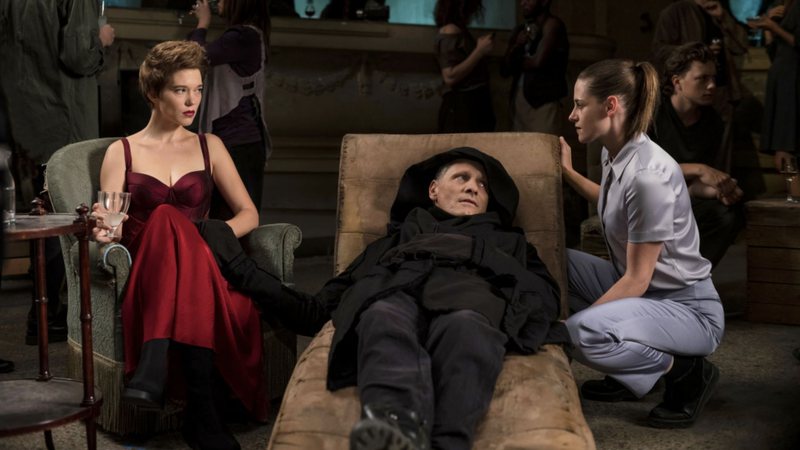 ‘Crimes of the Future’: David Cronenberg’s New Horror Will Be BIGGER for “Violence and Nudity” 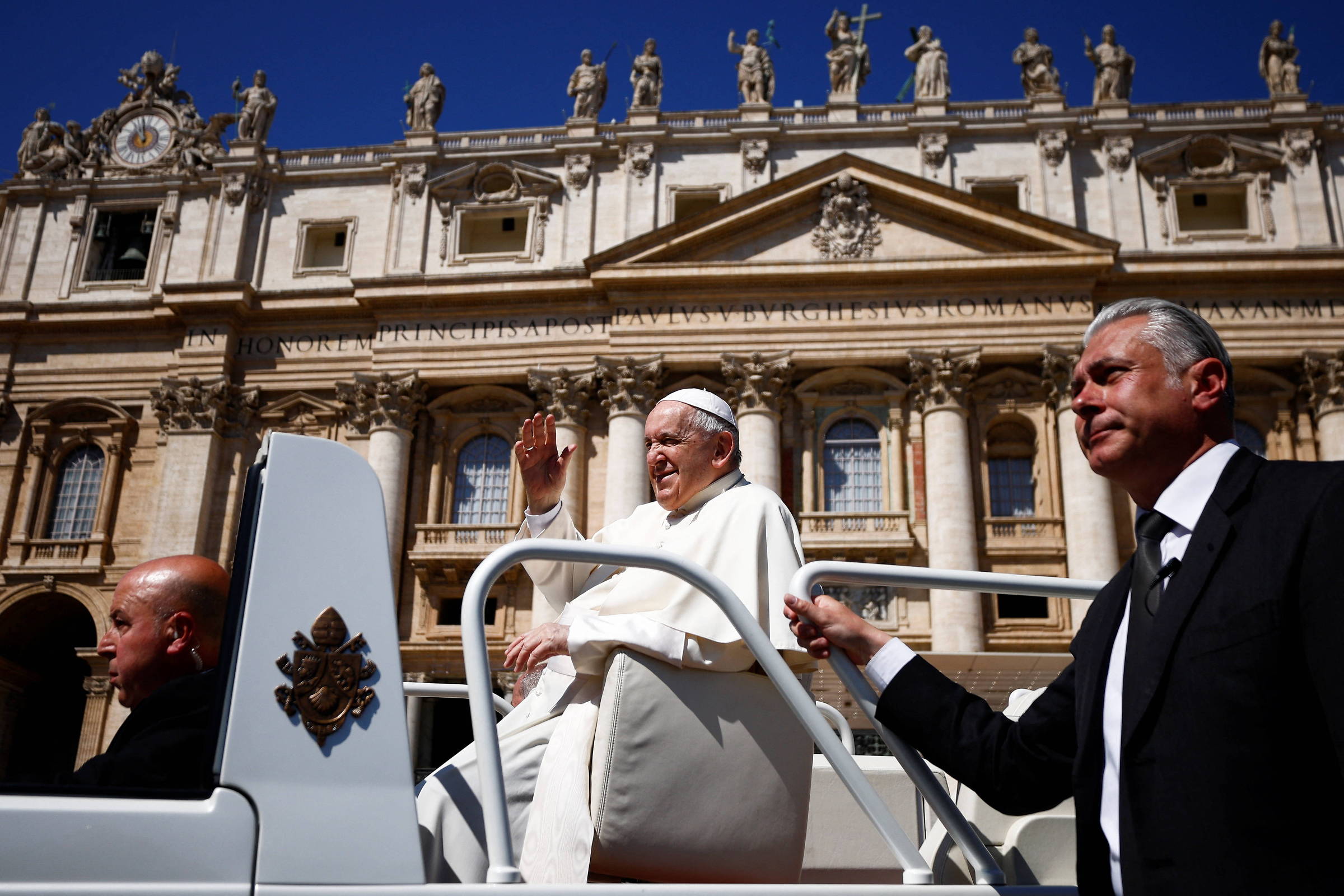 US will impose sanctions on Putin