Nubank (NYSE:NU; BDR: NUBR33) had another day of sharp drop in the value of its shares and has already dropped 50% in relation to the price it reached at the IPO. In December, the role debuted on the New York Stock Exchange (NYSE) at US$9, with the fintech valued at US$41 billion. At the low of this Monday, 9th, it was traded at US$ 4.35, with the bank worth US$ 20.5 billion.

Nubank surprised when it entered Nyse worth more than Itaú. Today, however, it is worth half of the largest Brazilian private bank. Itaú has not seen much change in its market value since December and is now worth US$40.6 billion. With the fall, Nubank not only lost its position as the most valuable bank in Latin America but, in Brazil, it became worth less than Santander (SANB11). The Spanish bank currently has a value in the Brazilian market of US$ 24 billion.

On Monday, in addition to a new day of general bad mood in the international market, with Nasdaq falling amid concerns about high inflation and fears of higher interest rates in the United States, a local factor still weighed on Nubank’s role. dropped more than its peers.

The president of Itaú Unibanco, Milton Maluhy, showed caution in the conference call of the bank’s results with card operations, especially in the digital environment, Nubank’s main product. “We are reducing the acquisition (of customers) in cards by 40%, as we understand that it is a more volatile product.”

Maluhy stated that Itaú has given priority to selling cards to customers who are already at the bank, as they already know the credit profile. The card is a relationship product, which helps to make them loyal to the institution, but even so, they have been cautious in the face of high interest rates, inflation and the population’s loss of income.

Itaú is the market leader in credit cards in Brazil. Through Itaucard, Credicard and Iti, its digital bank, it holds around a third of the market, according to estimates. Behind him come Bradesco (BBDC4), Banco do Brasil (BBAS3), Santander and, finally, Nubank.

In the case of fintech, analysts at banks such as Goldman Sachs and Bank of America expect a rise in delinquency and provisions for defaults in the first quarter, due to the growth of the bank’s credit operations, in cards and personal loans, at a time of interest in high.

Credit cards require greater provisioning, because they are an unsecured credit grant, that is, banks are unable to recover assets ceded by customers in the event of a default.

Bradesco also showed caution with its digital banks when announcing its first quarter results. “We are going to focus less on accelerated growth and more on customer loyalty, retention and profitability,” said Bradesco’s president, Octavio de Lazari Junior, when speaking of the three digital banks in the house.

Together, Next and Digio and the Bitz digital wallet already have 21 million customers. Nubank has 54 million customers, and Inter has around 19 million. “We are going to make a tradeoff (exchange) with growth, because we know what is happening with growth companies,” said Lazari, on the conference call. 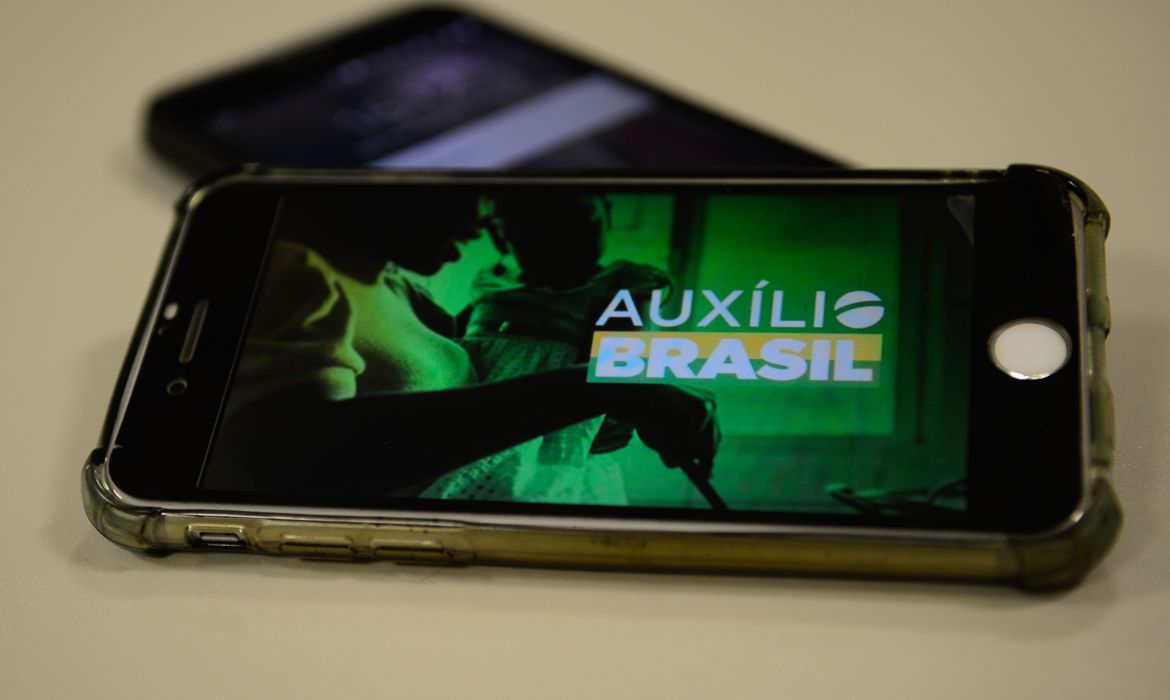 who gets the benefit this week 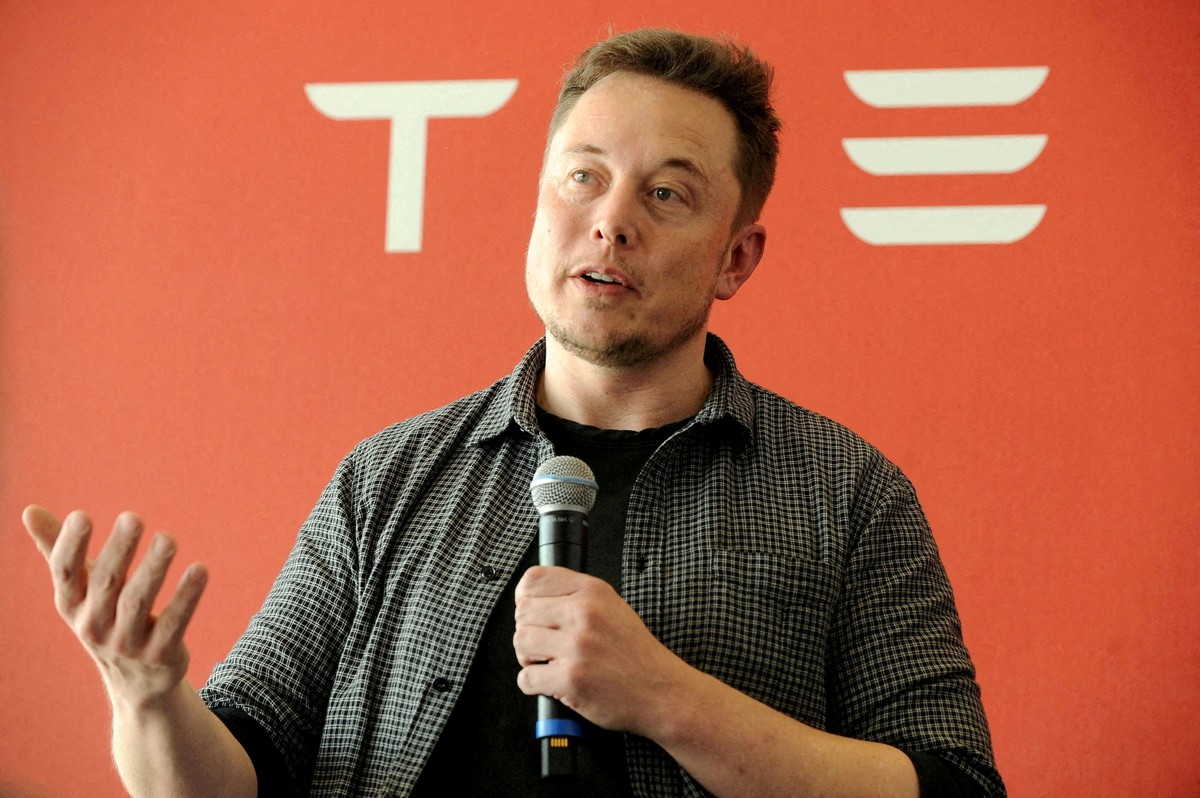