Severe respiratory problems in children have worried families and reflected in the number of active requests for intensive care beds in the public network of Pernambuco. The occupancy rate of ICU vacancies for this population reached 89% (see video above).

According to the State Department of Health, there are currently 227 vacancies of this type for babies and children with Severe Acute Respiratory Syndrome (Srag) in Pernambuco.

Of this total, 101 are from the ICU. That is, 90 children are in public ICUs with respiratory problems. There are also 131 children in wards, where occupancy is at 67%.

There are 227 beds for babies and children with Srag in Pernambuco. Of these, 101 are in the ICU, but occupancy is at 89% — Photo: Reproduction/TV Globo

The Secretary of Health said, in a note, that, among patients hospitalized in beds facing cases of Srag in the public network, 1.5% have Covid-19 infection.

Also according to the government, cases caused by other infectious agents, such as Rhinovirus, Respiratory Syncytial Virus, among others, predominate.

On Sunday (8), there were 40 requests for ICU beds, four for adults and 36 for children. The government reported that it will open 25 children’s ICU beds in the coming days in Recife, the Metropolitan Region and Sertão of the state.

Data from the Health Department also point out that 543,000 children have not even started vaccination against Covid-19 and 929,000 are not fully vaccinated. In addition, children under the age of 5 cannot be vaccinated against Covid and are more exposed.

On Sunday (8), there were 40 requests for ICU beds, four for adults and 36 for children — Photo: Reproduction/TV Globo

Keven’s grandmother, 4 years old, Roberta Arruda took her grandson to the Maria Lucinda hospital, in Recife, after the boy developed a persistent fever and tiredness.

“He arrived very badly and had to go to the red area, where there was already a very large demand for children. Unfortunately, hospitals are not able to meet such a large demand”, he said.

Doctor Eduardo Jorge da Fonseca, representative of the Brazilian Society of Immunizations, has worked for 35 years as a pediatrician at the Instituto de Medicina Integral Professor Fernando Figueira (Imip), a public hospital that is a reference in pediatrics in the state, in the central area of ​​Recife. He said he hadn’t seen the children’s ICU so full in a while.

“The influenza virus vaccine is administered free of charge to all children from six months to under 5 years of age. Today, we have coverage of less than 15% for it. children”, said

Pediatrician Valéria Bezerra is coordinator of the pediatric emergency at Hospital Português. She advised that parents should seek a health unit in case of persistent fever, tiredness and vomiting.

“It is very important that parents do not bring anything. If the child has a persistent, high fever, is depressed, does not want to eat or has other associated symptoms, especially tiredness, in these cases, it is important to go to the doctor”, he said. .

VIDEOS: Most viewed from Pernambuco in the last 7 days 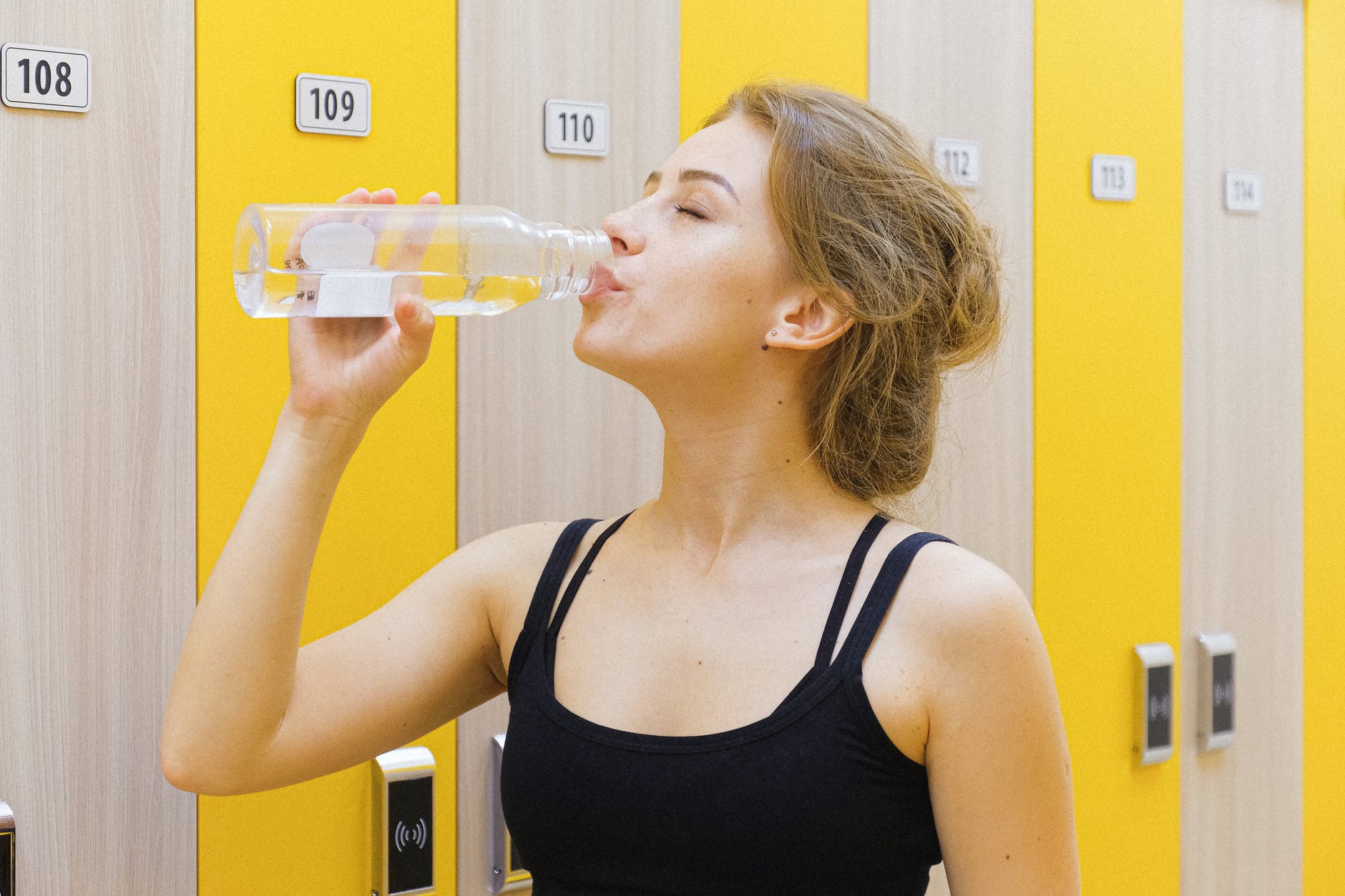 Know the signs of dehydration and avoid health problems 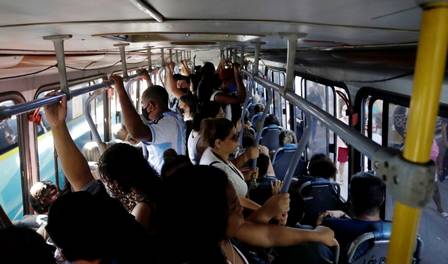 Passengers on the Rio subway keep wearing the mask; panorama is opposite on the buses 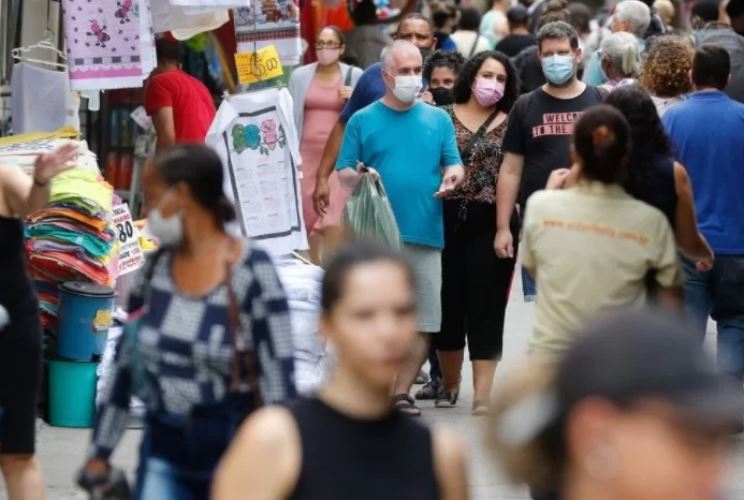 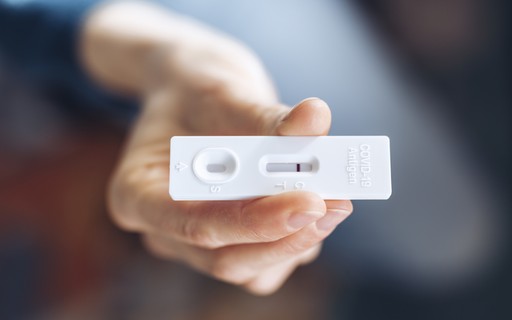