The idolatry of Abel Ferreira is marked in the skin of João Gabriel da Silva Corrá, 25 years old, and Lucas Bettone, 28 years old, Palmeiras fans who were among the cheers that went to welcome the delegation from the city of Londrina.

Futsal coaches in Londrina, friends decided to pay tribute to the Portuguese coach because of last year’s Libertadores final. This Tuesday, they had the opportunity to meet the idol.

– We were watching the final together, against Flamengo. I think the game was already 2-1, but Flamengo was on top. I’m very superstitious. I turned to him and said: “If Palmeiras is champion you will get a tattoo”. He said he did, and so did I. For us, what symbolized the title the most was Abel. I believe that without him, Palmeiras might not have been champions. There was a lot of influence from him and for me it was more marked – recalled João Gabriel.

Important for Palmeiras in recent achievements, Abel also plays a role in their sequence in their professional career.

– He represents too much, for me he has something even greater. During this pandemic I was out of work for a long time because a lot of things stopped in schools. I confess that Abel was one of the reasons that made me not give up. He showed that a guy who, no matter where he comes from, if he’s studious and hardworking can win. He was an inspiration for me not to stop doing what I love the most, which is being a coach – said Lucas.

After the arrival of the delegation, Palmeiras promoted the meeting of the duo with Abel Ferreira. Fans were invited to have dinner with the delegation and exchanged ideas about careers, work methodology, performance analysis.

– It is difficult to even speak. They were so welcoming that it felt like we knew each other. He invited them to dinner, have coffee, talked about tactics, training, games, football here… Everything. It didn’t even sink in because they were so human that it’s hard to talk,” Lucas said.

– We talked about tactics, they talked about how it is in Portugal, how they analyze opponents, about players he played with. He didn’t know that Celsinho (who played for Sporting) had played here at Londrina. They were so humble that it didn’t even seem like it was a conversation between a f… and a fan – added João Gabriel.

Palmeiras won two tickets from the club for the game against Juazeirense. In addition to Abel Ferreira, assistants João Martins, Vitor Castanheira, Carlos Martinho and Tiago Costa participated in the chat. The duo also had their copies of the book “Cabeça Fria, Coração Quente” signed by the Portuguese.

– We tattooed a guy that we idolized to see on TV, to see at press conferences and to celebrate the titles he brought us. Now let’s remember that we had dinner with the guy, that we talked as a friend. He’s real, he’s a flesh and blood human being,” Lucas said.

With a contract renewed until the end of 2024, Abel Ferreira will have more opportunities to expand his winning history at Palmeiras. This Wednesday, Verdão faces Juazeirense, in Londrina, for a spot in the round of 16 of the Copa do Brasil.

After winning the first leg by 2 to 1, the Palmeiras team has the advantage of a tie to advance to the stage.

“For me, he signed a lifetime contract and stayed here for the rest of his life. He’s impressive (laughs) – joked Lucas. 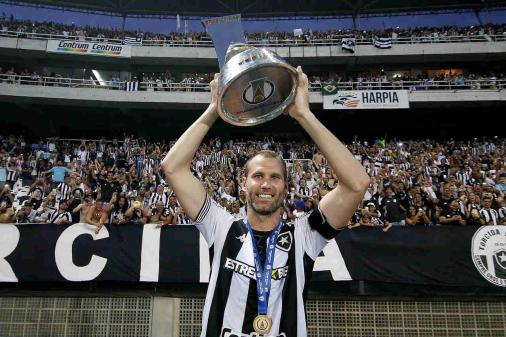 Joel Carli can reach historic mark for Botafogo against Flamengo 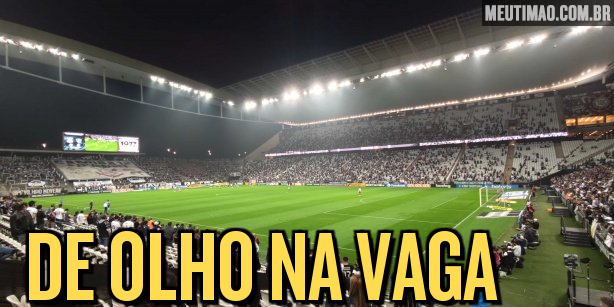 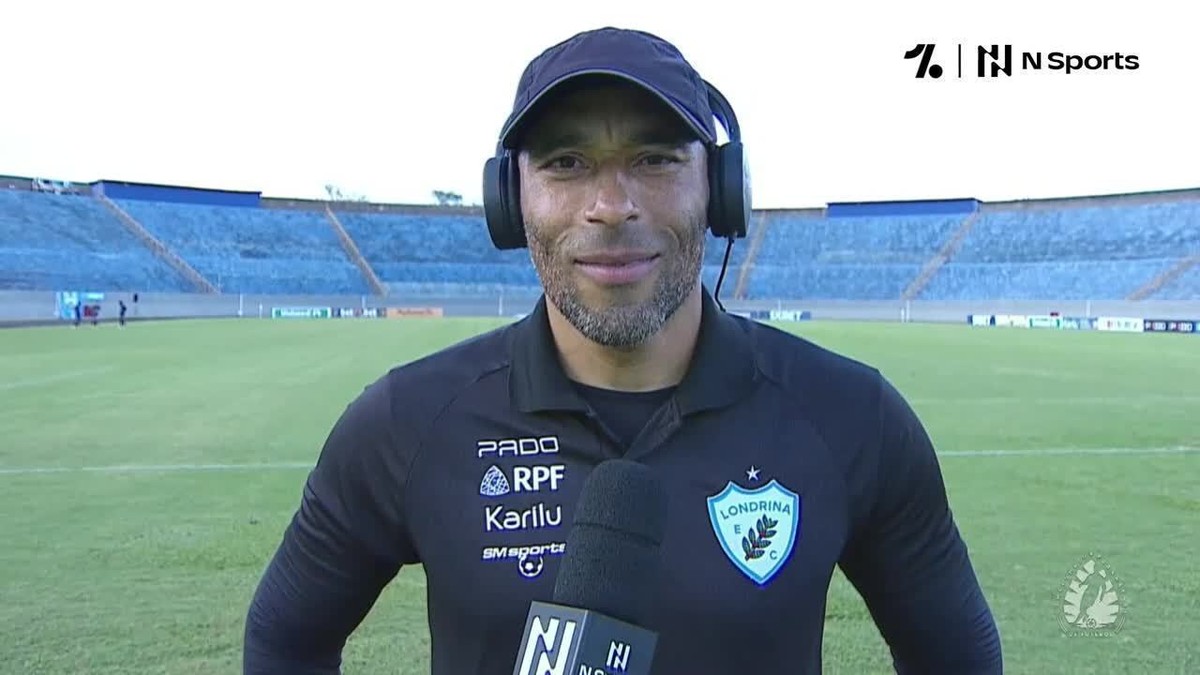 Edinho talks about Pele’s health after debut as coach of Londrina: “My father is a warrior” | soccer 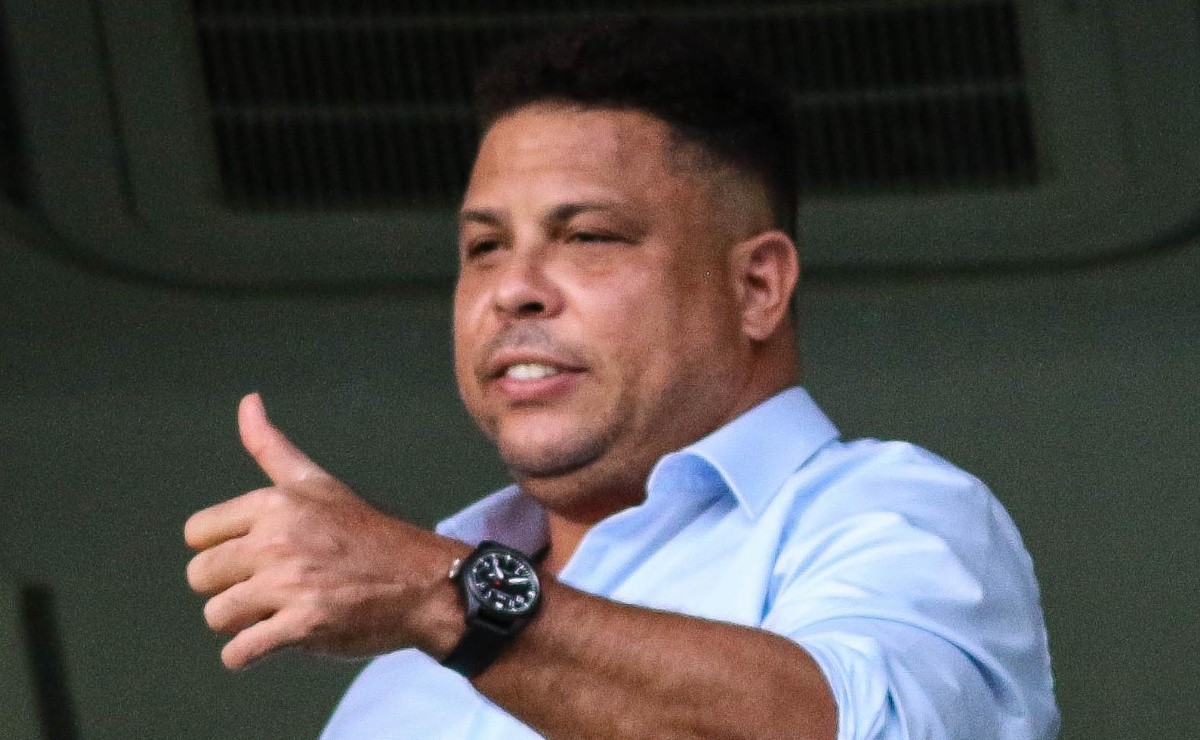 Cruzeiro: Ronaldo does not remain silent and accepts to pay annual “heap” for Cruzeiro’s success