In addition to being effective against Ômicron, Paxlovid – Pfizer’s drug – can help in cases of long covid. At least, that’s what a preliminary study published on the platform points out. Research Square on day 3. Scientists from UC San Francisco followed the case of three patients in their 40s who had long-term symptoms, and the pill was effective in relieving the situation of two of them.

Treatment with Paxlovid started weeks after the onset of symptoms, which is contrary to its own indications. One of the patients showed remarkable improvements, even though he was infected with the virus seven weeks before taking the drug. The second patient took Paxlovid for approximately three weeks after the onset of symptoms and reported less fatigue after treatment, but still had shortness of breath and muscle pain.

The third patient started taking the Pfizer drug one day after the onset of symptoms (fever, runny nose, cough and chest pain), which improved in the short term, but returned four days after the treatment was finished. Two weeks later, the patient still developed mental fog, fatigue and malaise, symptoms very present in the long covid.

Scientists theorize, based on this study, that the effects of Paxlovid may be needed in the long term, and prescribing the drug too early may not be ideal. However, much research remains to be done until this is proven, as, for the time being, there are not even safety data to support the long-term use of the drug.

“We will only get answers with in-depth studies. There is a critical need for this, given the large number of people who have had long-term covid,” the researchers conclude. According to the World Health Organization (WHO), the condition is defined as the persistence of symptoms for three months after the onset of covid-19. 19, and the condition lasts for at least two months.

As far as Paxlovid is concerned, it has already been authorized for emergency use in the US and Canada. The European Medicines Agency (EMA) has recommended the antiviral for the treatment of at-risk adults with Covid-19. Full treatment also involves nirmatrelvir and ritonavir, which block the virus and have a long-lasting effect. 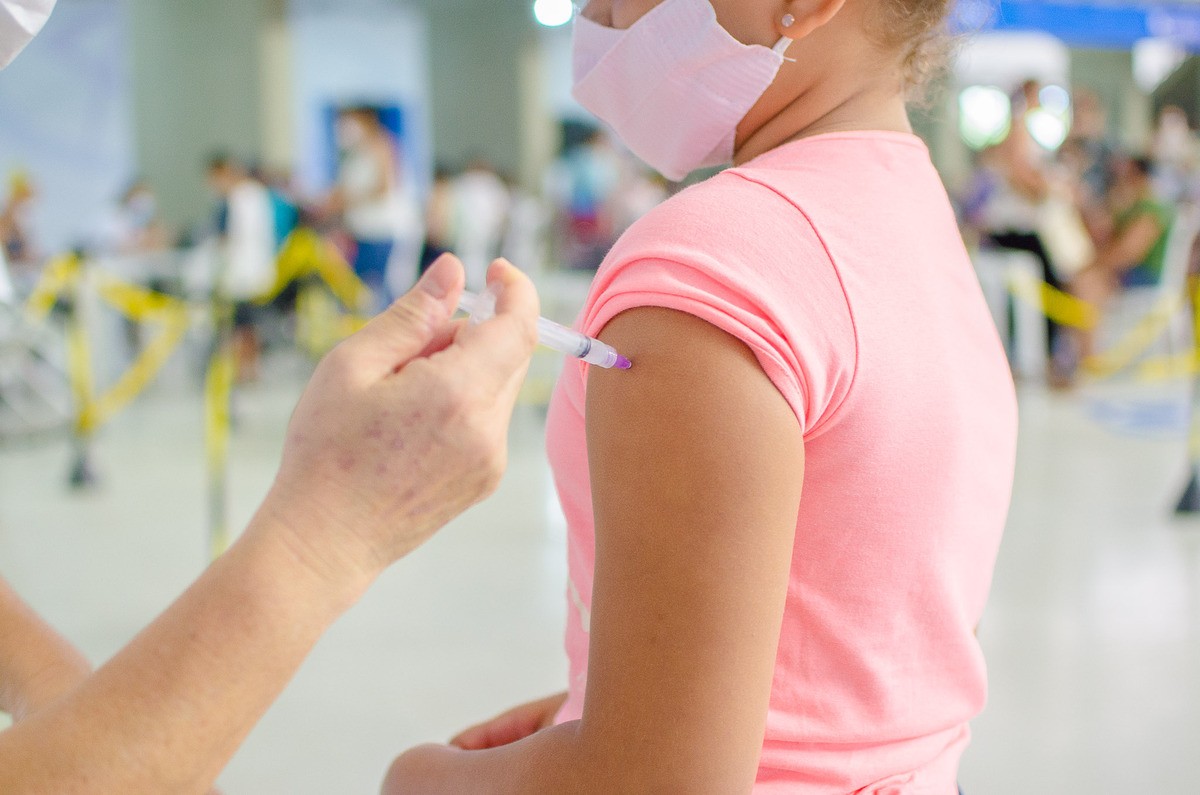 There are 10 days below 200, moving average is lower in almost 3 months 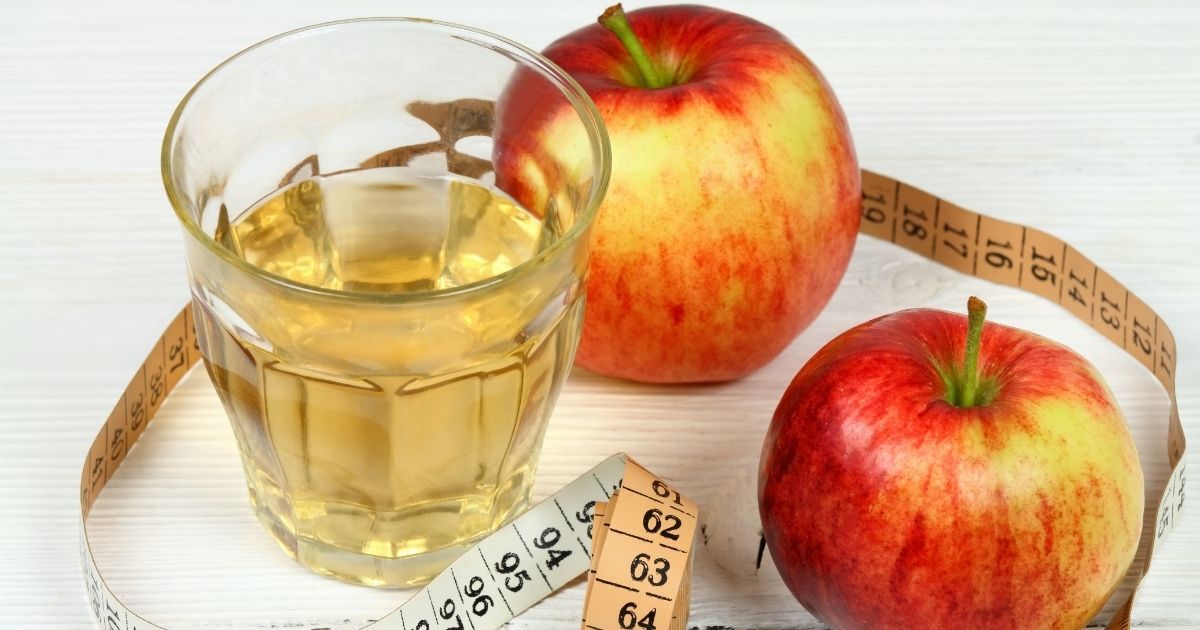 8 benefits of apple cider vinegar for the human body