Interpreter of Annabeth Chase in the film adaptation of ‘Percy Jackson’, Alexandra Daddario came out in defense of the choice of Leah Jeffries for the upcoming Disney+ series.

The young actress has been under attack on social media.

“Leah Jeffries is going to be an amazing Annabeth!”

Rick Riordan himself, creator of the work and writer of the series, spoke on his official blog, saying that the comments about Leah’s casting are over the limit, and should stop.

“If you have a problem with this squad, talk to me. You have no one else to blame. Whatever you take away from this post, we should be able to agree that bullying and harassing a child online is unforgivably wrong.

As strong as Leah is, as much as we’ve discussed the potential for that kind of backlash and the intense pressure this role will bring, the negative comments she’s received online are over the top and out of line. They need to stop. Now.”

In addition to Jeffries, are also confirmed in the main cast, Walker Scobell like Percy, and Aryan Simhadri like Grover.

The series’ premiere season will adapt the events of the original book, The Lightning Thiefand the plan is for this to continue in the following years.

That is, if the show continues, the next four seasons will adapt The sea of ​​Monsters, The Titan’s Curse, The Battle of the Labyrinth and The last Olympianrespectively.

No premiere date yet. 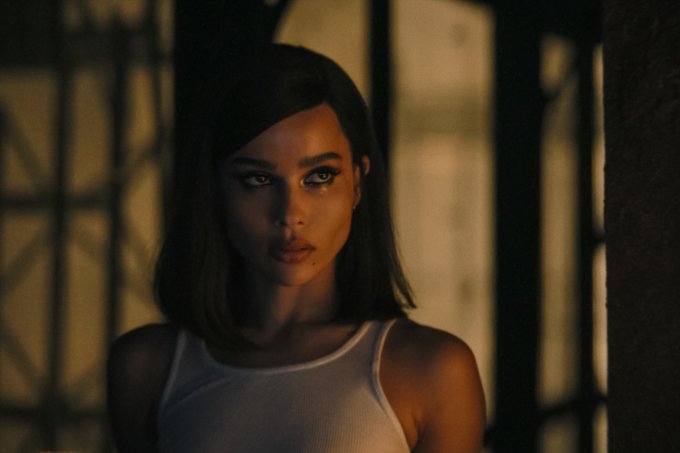 “I wanted to focus on the complex character that Catwoman is,” says Zoë Kravitz 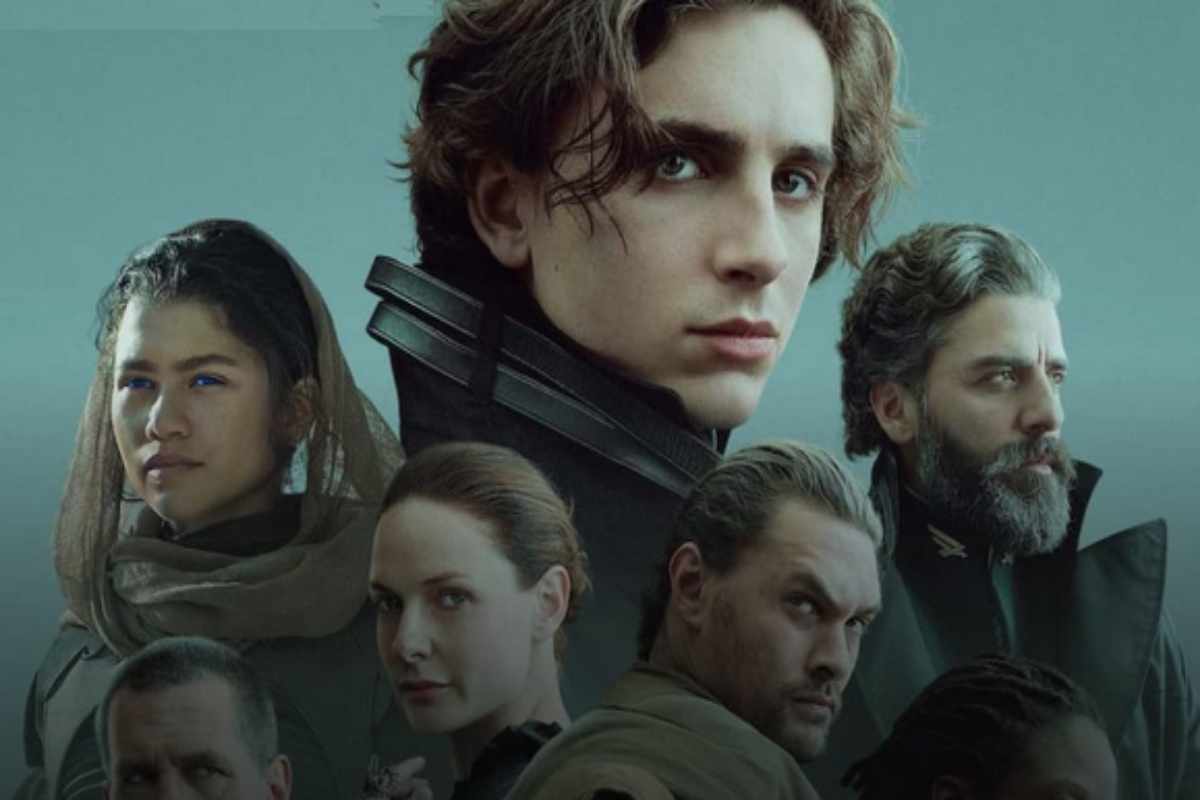 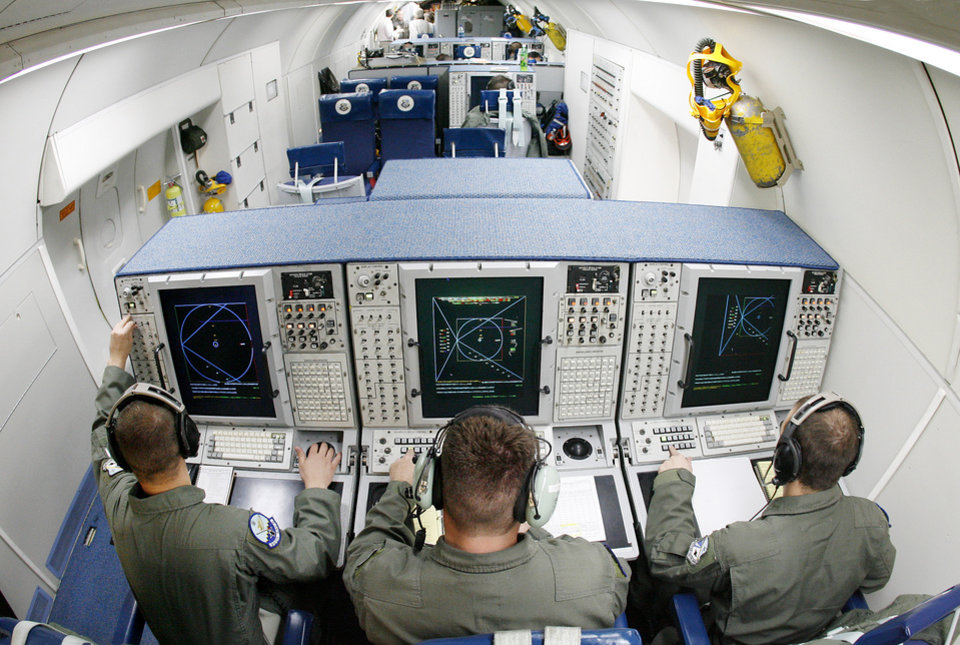