Pernambuco recorded, on Tuesday (10), the second suspected case of severe acute hepatitis of unknown origin. The State Health Department (SES-PE) has already notified the Ministry of Health. The new record is of a 14-year-old male teenager, who resides in the municipality of Salgueiro, in the Sertão do Estado.

According to Estado, the patient was admitted to Hospital Getúlio Vargas, in the Cordeiro neighborhood, in the West Zone of Recife, on Saturday (7), with fever and arthralgia, after initially being treated at the Inácio de Sá Regional Hospital, in Willow.

The Health Department reported that the first tests collected detected an increase in transaminases, which are intracellular enzymes that act by catalyzing various reactions, mainly in the liver, and one of the criteria listed by the federal agency for defining a suspected case.

The 14-year-old remains hospitalized in the unit’s infirmary, progressing well with treatment and being monitored by the service’s multidisciplinary team.

On Monday (9), the Ministry of Health had already confirmed the first suspected case in Pernambuco: a one-year-old male, residing in the municipality of Toritama.

On March 25, the State Health Department (SES) has already issued an alert to the entire state health network (public and private units), to “be attentive to children and adolescents with symptoms suggestive of the disease”. On Tuesday night (26), the day after the first alert was released, SES released an update of the document in order to share, with health professionals, guidelines for early identification of suspected cases, establish control and prevention measures. .

There is confirmation of the disease, whose origin is still unknown, in more than 20 countries. This specific type of childhood hepatitis, in 10% of patients, can require a liver transplant and even kill.

In São Paulo, the records were in the capital of São Paulo and in the municipalities of São José dos Campos and Fernandópolis. All are children, two are hospitalized, and the others “evolve well”, according to the state agency.

From Jornal do Commercio to Rede Nordeste 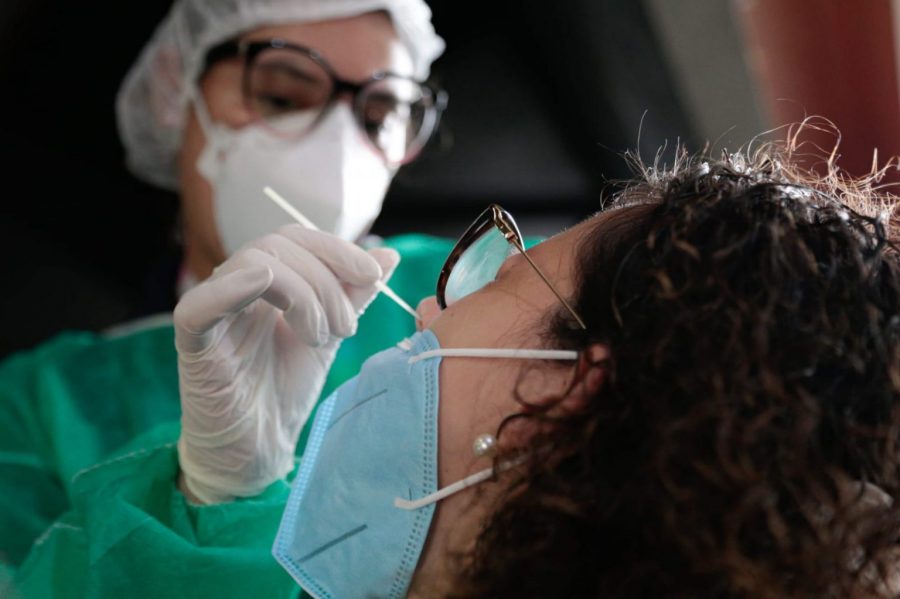 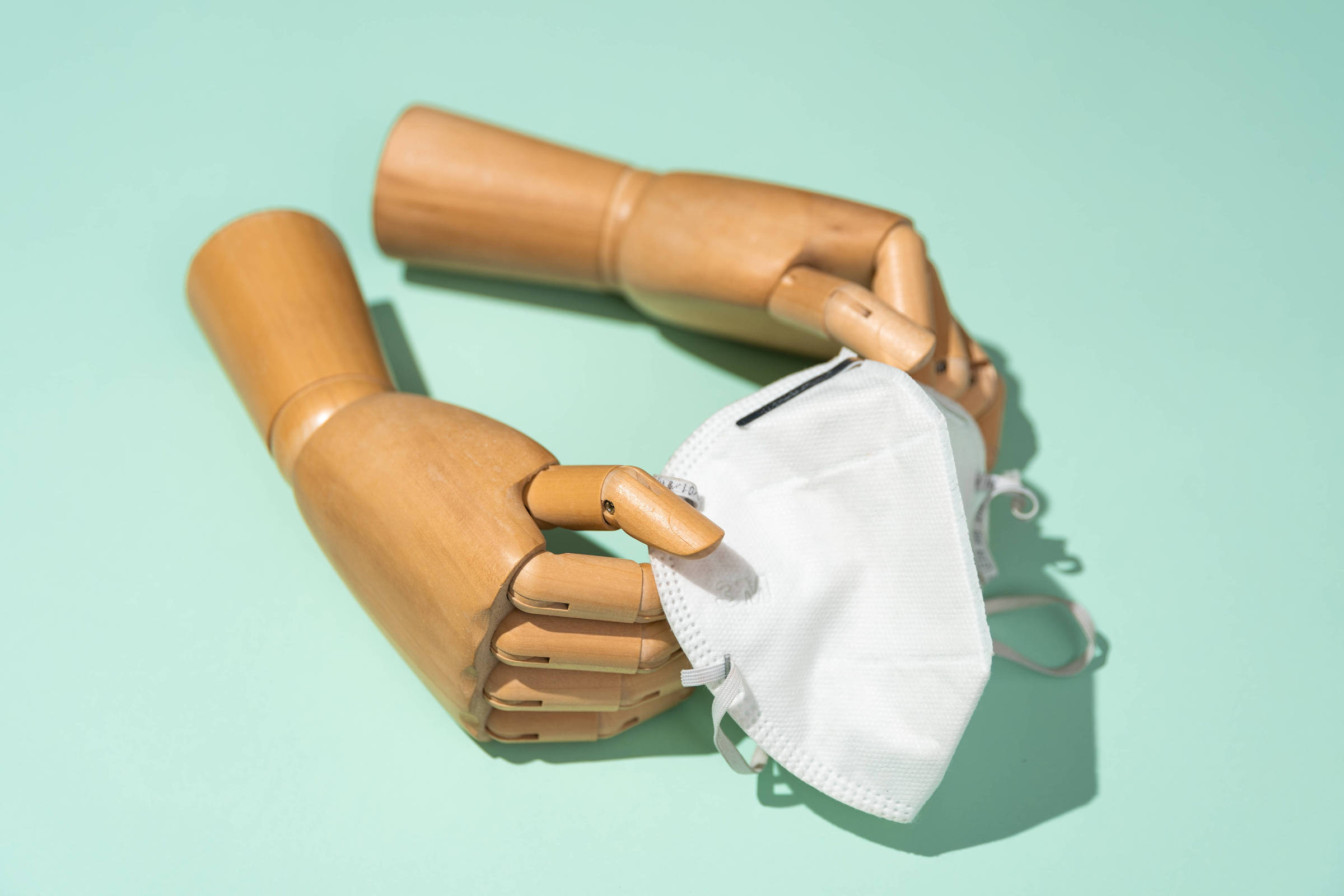 Dengue cases have increased by 85% this year in Brazil