This Wednesday’s corporate news (11) highlights Petrobras (PETR3;PETR4) which announced the payment of complementary dividends next Monday. In addition, it completed the sale, together with Sonangol, of all the shares held by both companies in the onshore exploration block POT-T-794, belonging to the BT-POT-55A concession, located in the Potiguar Basin.

Hypera (HYPE3) and Petrorio (PRIO3) announced acquisitions, while B3 (B3SA3) entered into a strategic partnership with Microsoft and Oracle.

The balance sheet crop highlights the results of Banco do Brasil (BBAS3), Braskem (BRKM5), Copel (CPLE6) and JBS (JBSS3), after the markets closed.

Check out the highlights:

The state-owned company will pay supplementary dividends next Monday. The earnings refer to the year 2021, based on the shareholding position as of April 13, 2022, as per the statement released on the same date. The value per share of dividends will be adjusted by the Selic rate from December 31, 2021 to May 16, 2022, reaching a total amount of R$ 2.97 per share.

For holders of American Depositary Receipts (ADRs) traded on the New York Stock Exchange (NYSE), payment will occur as of May 23, 2022 through JP Morgan Chase, the depositary bank for Petrobras ADRs.

The oil company also informed that it completed the sale, together with Sonangol, of all the shares of both companies in the onshore exploration block POT-T-794, belonging to the BT-POT-55A concession, located in the Potiguar Basin, in the state of Rio Grande do Norte, for the company Aguila Energia e Participações.

On Tuesday, the board of directors of Totvs (TOTS3) unanimously approved the buyback program of up to 4 million common shares, valid for up to six months, ending on November 10, 2022. The company has currently 521,501,315 shares are outstanding and 7,455,533 already held in treasury.

Adjusted Ebitda was R$ 252.8 million in the analyzed quarter, which represents a drop of 9.2% compared to R$ 278.3 million in the same period a year ago. The Ebitda margin dropped 2.9 percentage points to 50.3%.

Earnings before interest, taxes, depreciation and amortization (Ebitda) was positive by R$33.3 million in 1Q22, compared to a negative result of R$56.4 million.

The Group’s adjusted Ebitda grew 400%, totaling R$185 million in the first three months of the year.

In the quarter, net revenue was R$580 million, representing a growth of 18.4% compared to 1Q21. The increase was due to the evolution in all the company’s verticals.

Alupar’s corporate net income (ALUP11) increased by 33.3% in the first quarter of 2022 compared to the same period last year, reaching R$431 million. The performance was the result of a 2.1% increase in earnings before interest, taxes, depreciation and amortization (Ebitda), from 2.1% to R$ 1.13 billion, in the comparison between the periods . Net revenue, in turn, fell by 20% to R$1.280 billion.

3R Petroleum (RRRP3) communicated that, on May 10, 2022, the National Agency of Petroleum, Natural Gas and Biofuels (ANP) approved the transfer of the concession contracts for 14 onshore production fields that form the Recôncavo Pole ( Polo Recôncavo), from Petrobras to 3R Candeias, a wholly-owned subsidiary of the company.

3R Candeias completed the acquisition of Polo Recôncavo and, therefore, assumes the operation of the fields as of May 11, 2022. The total value of the transaction was US$ 256 million, of which US$ 10 million was paid to Petrobras on the date signature of said agreement, on December 17, 2020; and US$ 246 million paid on Tuesday (10).

Of this total, the portion referring to 3R reached an average daily production of 9,330 boe.

Petrorio (PRIO3) has entered into an agreement with Aquadrill LLC that enables the acquisition of the Capricorn semi-submersible rig.

The global acquisition value of the rig is US$ 40 million, of which US$ 1 million has already been paid exclusively. If PRIO decides to buy the Sonda, it must pay US$ 4 million by June 22, 2022 (in case of non-payment, the contract expires without penalty) and the balance of the acquisition value must be paid on the day August 5, 2022 or the rig delivery date, whichever comes first.

The Rig, a hybrid semi-submersible (dynamic positioning and anchoring), suitable for both subsea services and for drilling in water depths from 80m to 3,000m, will be used primarily in the revitalization campaigns of the current PRIO fields, although it can also be leased to third parties in the future.

Hypera informed the purchase of the company responsible for the production and know-how of raw material related to Buscopan.

Neolatina Comércio e Indústria Farmacêutica, a subsidiary of Hypera, signed an agreement with Boehringer Ingelheim do Brasil Química e Farmacêutica to acquire a company responsible for the production and know-how of raw material related to scopolamine, the active ingredient of the drug Buscopan, for approximately BRL 190 million. Completion of the transaction, subject to the fulfillment of conditions precedent.

B3 (B3SA3) reported that, on Tuesday (10), it signed a strategic partnership agreement with Microsoft (Azure) and Oracle (OCI) to support its process of migrating platforms and services to the cloud and to the development of new products and technologies.

Microsoft and Oracle, in addition to being B3’s partners in several solutions, have been investing and making significant progress in innovative solutions for the cloud, with a global commitment to the development of products and services for the financial and capital markets. The companies already have a cloud interoperability partnership, which will enable B3 to implement a multicloud strategy, bringing security and robustness to the process.

CCR reported that total vehicle traffic increased by 11.7% in April compared to the same month in 2021.

The company will make a stock split from 1 to 6. The role is ex-split on May 16. 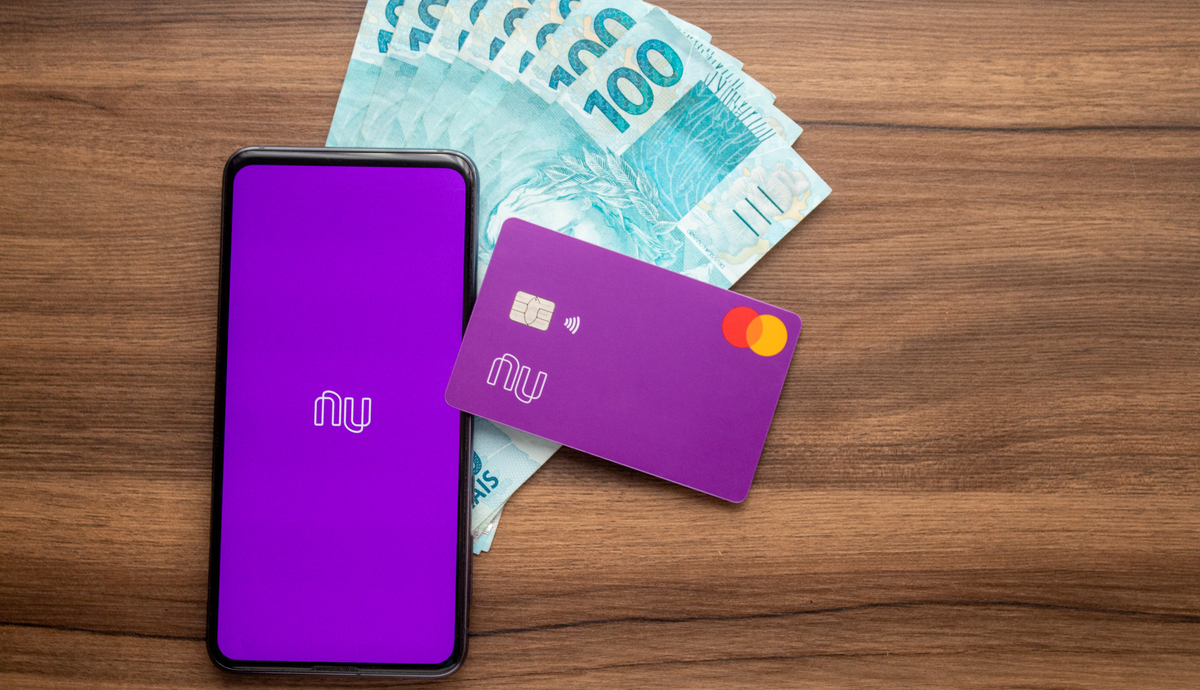 Do you want to increase the limit at Nubank? Follow these INFALLIBLE tricks 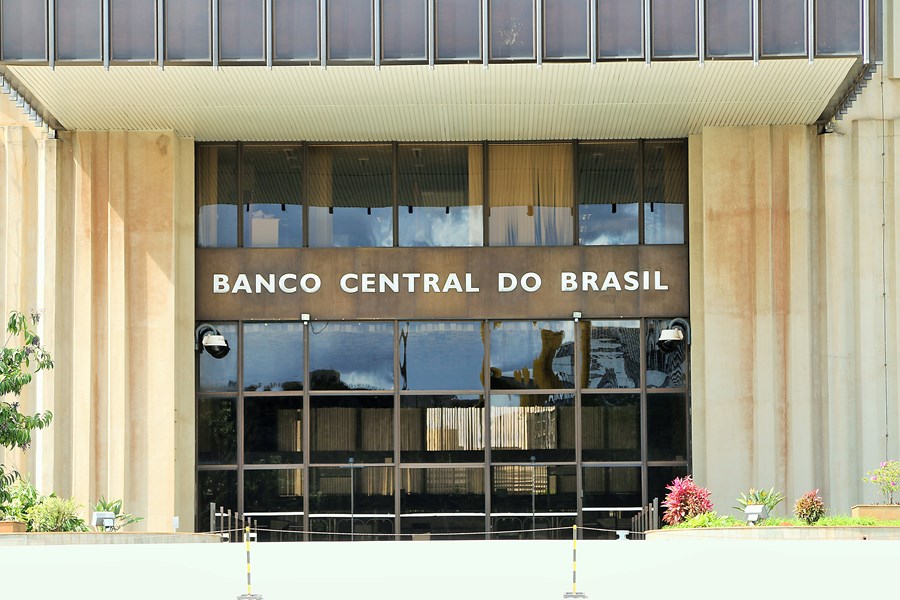 End of strike? BC union has a meeting this Tuesday with the Ministry of Economy and proposes a smaller readjust 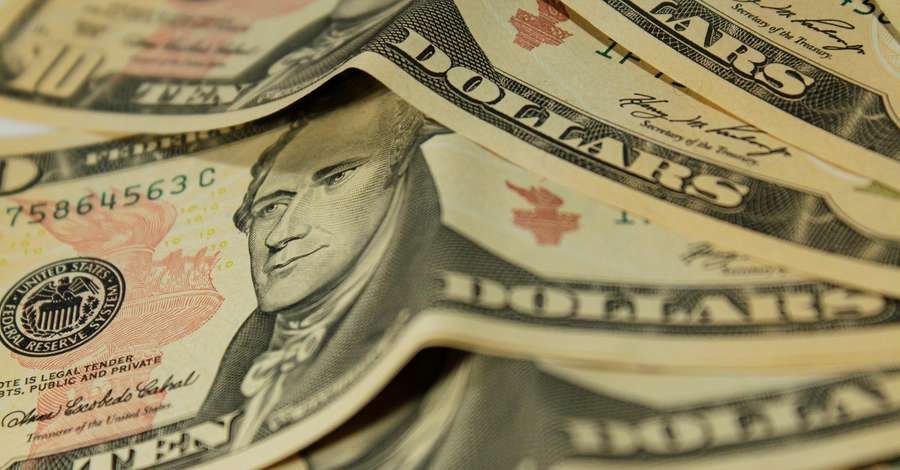 Dollar drops to R$5.05 and closes at the lowest level since July 1

Video. Customers compete for onions at R$0.99 a kilo in supermarket