THE oral hygiene done correctly not only prevents the cavities as well as a number of other illnesses. THE gingivitis it’s the bad breath are problems that are related to lack of hygiene, for example. But there are still external factors that can contribute to even more serious problems.

If you are part of that group of people who do not give up using the toothpick after meals, you are probably unaware of the risks that this habit brings with it.

Because it has a thin tip and is not malleable, according to experts, the toothpick can hurt the gum and thus lead to inflammation and even infection. In addition, the more it is used, the greater the chances of causing tooth enamel failures, facilitated even more

The dentist, Paulo Zahr, listed six problems that can be triggered by the constant use of the toothpick. Look:

The gum is one of the main harmed by the habit of picking teeth. When done frequently, the toothpick can put intense pressure on the gum area and cause chafing, which opens the possibility for the presence of bacteria that promote gum recession.

People who pick their teeth forcefully push the waste between the dental spaces, which can generate a bone defect. Depending on the case, the solution by bone graft is impossible.

Removal of protective layer from teeth

Because it is a sharp object, the toothpick can cause erosion of tooth enamel. Thus, the tooth is worn and unprotected against cavities and bacteria.

sore on the gum

As handling is usually carried out with force, so that dirt is removed, part of the gum is sacrificed in the process. Thus, there is the emergence of a wound in the gum, which in addition to causing pain, also opens the possibility for the proliferation of bacteria, which can grow and create serious inflammation.

do not remove dirt

Although it may seem that the object has managed to eliminate the dirt between the teeth, in fact, this is not done completely. Therefore, it is necessary to adopt a more thorough way of cleaning, especially in regions where the toothpick cannot reach.

Prolonged use of a toothpick can cause tooth loss. This happens gradually and according to a number of factors, such as the retracted gum associated with the proliferation of bacteria and bone defects. These factors end up weakening the tooth root and, with this, makes it easier for the person to break or have small fractures in the teeth. Over time, the tooth may no longer be useful and will need to be extracted.

It is important to remember that the recommendation is to use the floss. According to Paulo Zahr, it was developed to reach the most hidden regions between teeth and gums, in addition to not causing damage to the mouth.

How to keep a healthy and happy smile

A good start is to adopt dental floss as an ally for cleaning between your teeth. It can be used before or after brushing. The important thing is to use the thread daily and twice a day.

When choosing a toothbrush, choose the ones with the softest bristles. It protects tooth enamel and gums.

Maintaining a balanced and healthier diet also contributes to the health of your teeth. Try to avoid chewing hard foods, such as popcorn and ice, for example. They can break or crack your teeth.

Another important tip is to drink plenty of water, preventing your mouth from drying out. Among the functions of saliva, protect against proliferation of bacteria and dilute food facilitating chewing and swallowing. 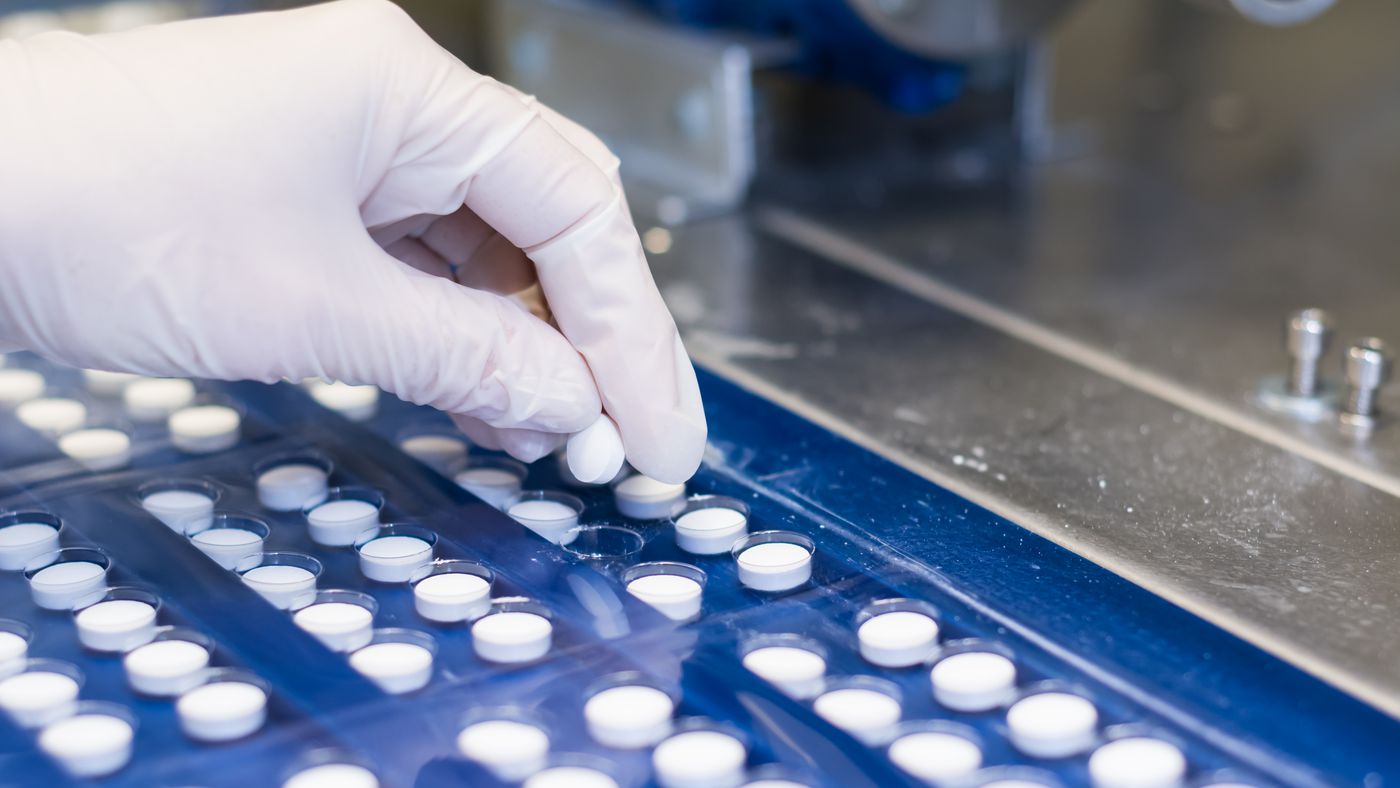 Fiocruz will produce medicine against covid-19 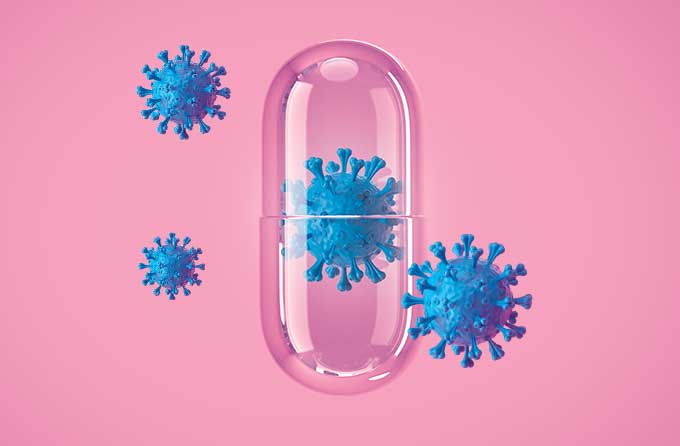 What about Covid meds?