Russian President Vladimir Putin defied expectations and did not use his speech on Victory Day, which commemorates the Soviet Union’s triumph over Nazi Germany, to announce an escalation of the war in Ukraine. This is one of the most important political events in Russia, and there was a possibility that Putin would take the opportunity to declare a formal war — which would allow for the call-up of reservists.

Instead, Putin delivered a conventional speech, reaffirming that he had no choice but to invade Ukraine and “denazify” the neighboring country — blaming the conflict on the backs of the US and NATO, the Western military alliance.

In this Tuesday’s episode (10), Café da Manhã talks with the professor of International Relations at USP, Felipe Loureiro, about the adjustment in Putin’s speech and the possible steps of the war in Ukraine from now on.

Listen to the episode:

The audio program is published on Spotify, partner streaming service of Sheet in the initiative and who specializes in music, podcast and video. You can listen to the episode by clicking above. To access the application just register for free.

Café da Manhã is published from Monday to Friday, always at the beginning of the day. The episode is presented by journalists Magê Flores and Bruno Boghossian, with production by Jessica Maes, Laila Mouallem and Victor Lacombe. Sound editing is by Thomé Granemann. 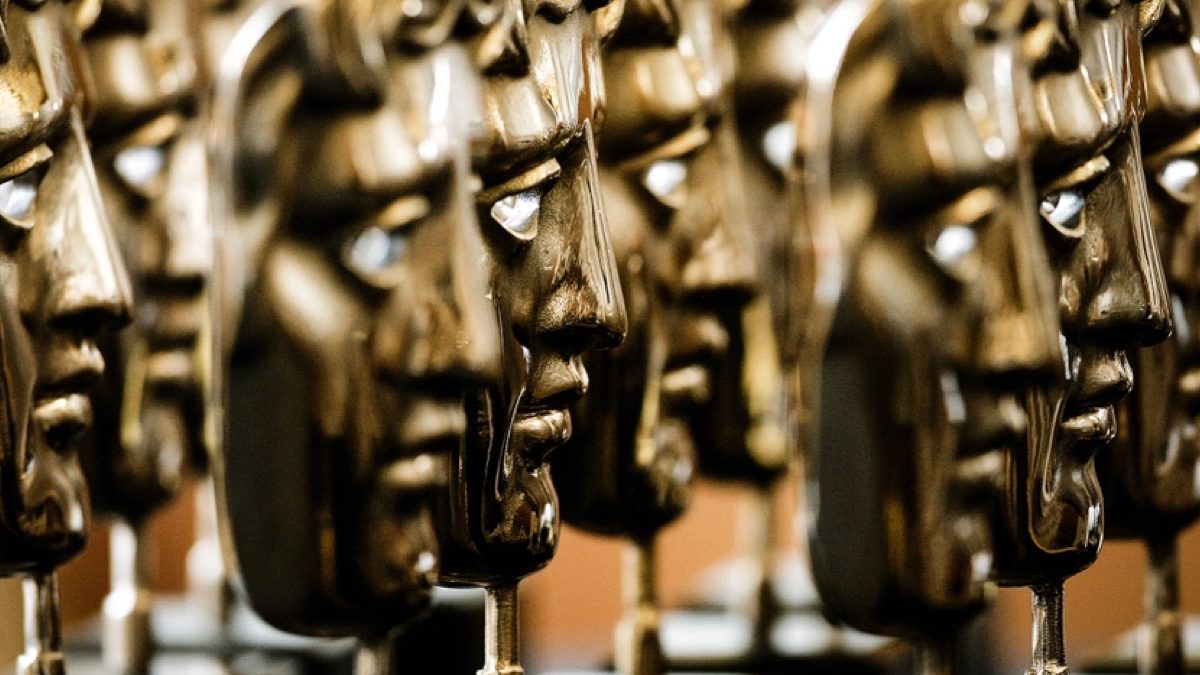 Check out the 2022 BAFTAs winners

List: The best movies of the first quarter of 2022