A Pentagon official, who requested anonymity, said this Monday (9) that international sanctions are starting to have an effect on the Russian arms industry, which is struggling to replace the guided missiles that its army uses in Ukraine, due to the embargo of electronic components imposed on Russia.

The Russians have launched so many missiles against Ukraine who has run out of “precision guided weapons and has problems restoring them,” the official told the press. “We believe that sanctions and export restrictions, especially on electronic components, have had an effect on the Russian defense industrial base.” , he added.

That’s why they drop unguided bombs on major cities like Mariupol and Kharkiv that don’t distinguish between military targets and apartment buildings, he explained.

In the face of stubborn Ukrainian resistance, the Russian operation in the south of the country “has only advanced in the last few days”, said the US Defense Department official.

In the Donbass, “the Russians have not been able to achieve any significant advances,” he said, which he attributed to the inability of Russian forces to coordinate air strikes and ground maneuvers, including the climate that covers the terrain with mud, forcing the tanks to remain on paved roads.

The Russians “didn’t solve all their logistical and maintenance problems,” he concluded. 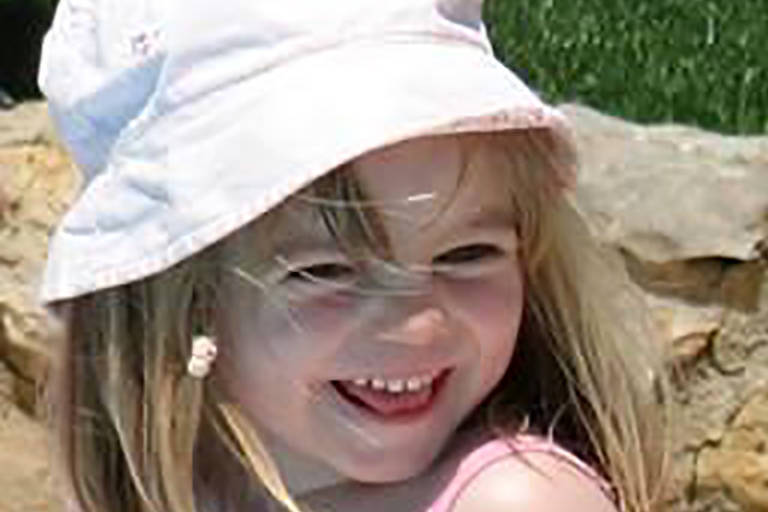 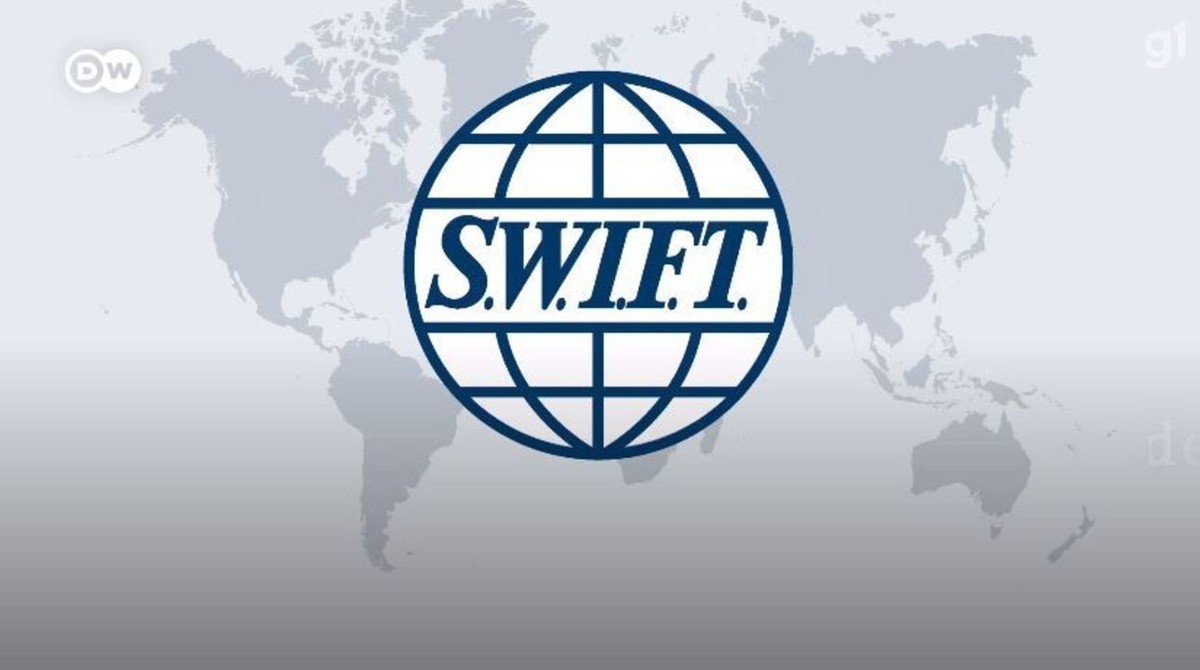 Europe, US and Canada to ban Russian banks from Swift system | Ukraine and Russia 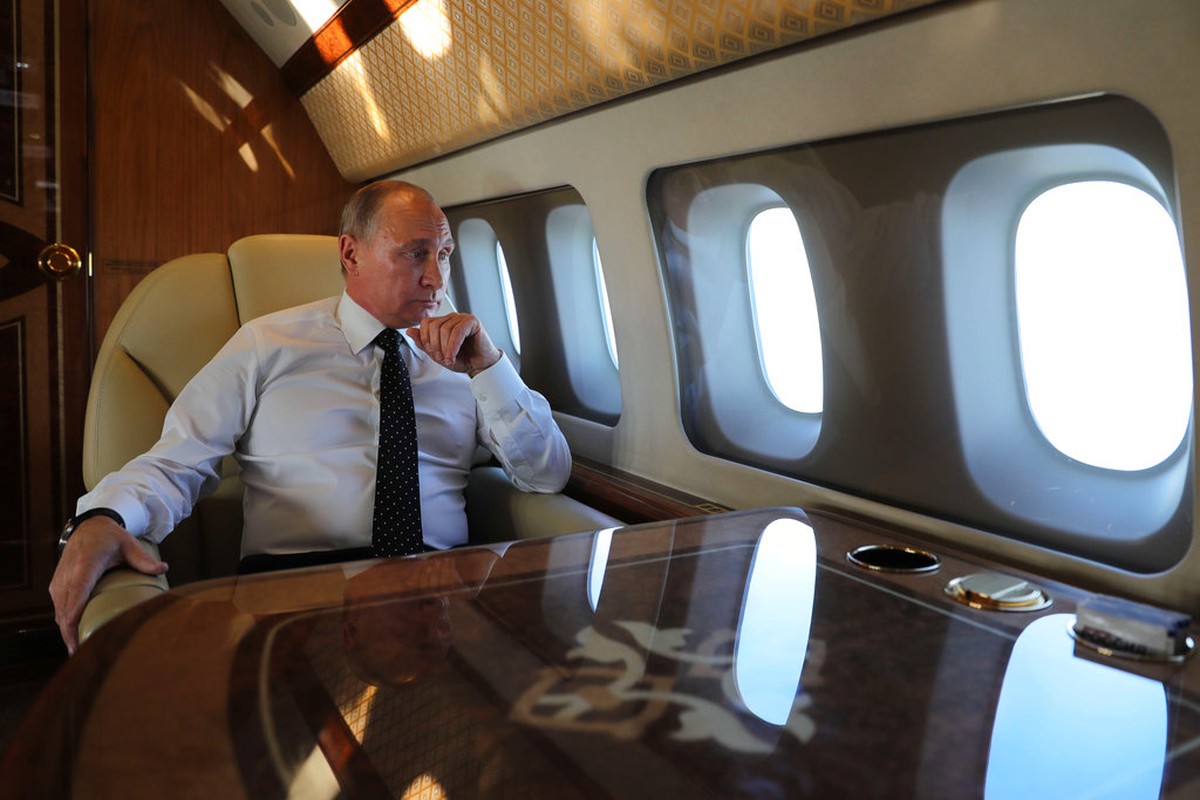