An alert for the identification of a bacteria resistant to the use of antibiotics in three hospitals in Salvador was issued by the Health Department of the State of Bahia (Sesab). The bacterium was identified between January and March this year, in health units.

The names of the health units were not disclosed and it is also not known whether the hospitals are part of the public or private network of the capital of Bahia. The risk of infection is only for inpatients or staff working in health facilities. In general, the population is not affected.

The biggest concern, according to experts, is with hospitalized patients who have immunity problems. In addition to the alert, the State Infection Control Center at the secretariat sent a technical note detailing a series of measures to prevent contamination.

Among the control measures are hand hygiene, cleaning and disinfection of the environment with products based on hypochlorite and 70% alcohol, in addition to keeping infected patients in separate rooms and an exclusive team to attend to these patients.

Also according to the note, all suspected or confirmed cases must be reported to the State Infection Control Center. The document also says that the Covid-19 pandemic may have created an environment for the indiscriminate use of antibiotics that favor the emergence of super-resistant organisms.

How to admit that I screwed up? Report of a workaholic executive about depression – Blog Nós 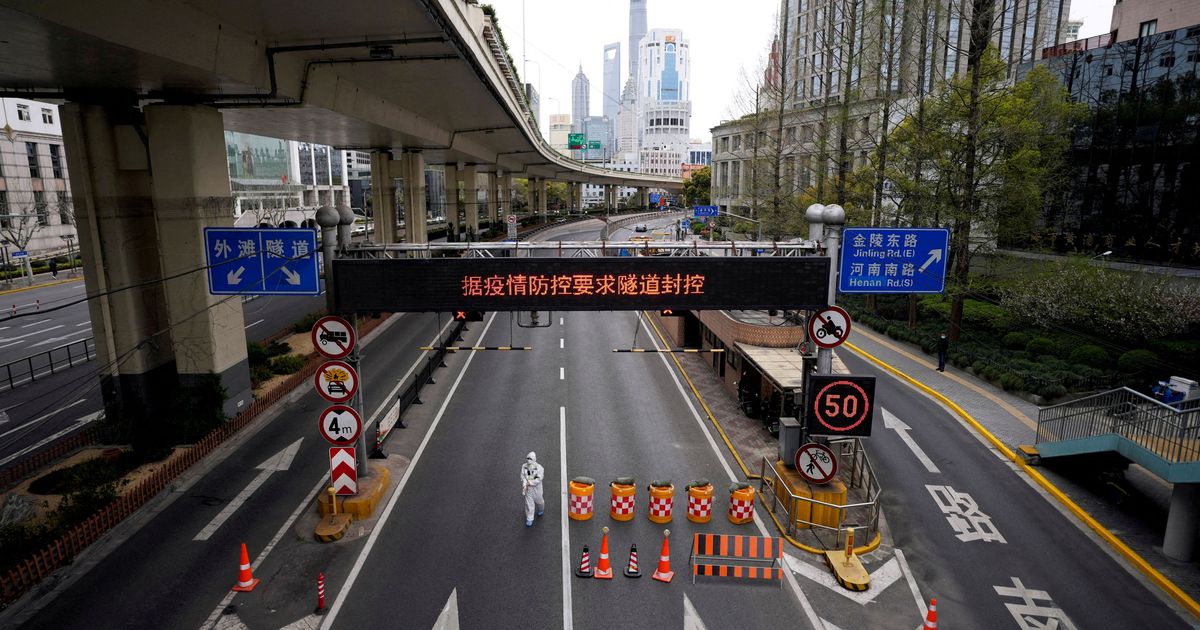