After releasing a teaser and several rumors about the devices, Sony finally made official the new generation of its Xperia cell phone line.

For those looking for a top-of-the-line experience, there’s the Xperia 1 IV, which promises to be the darling of content creators, while the Xperia 10 IV comes with the Japanese company’s intention to establish itself in the mid-range market. 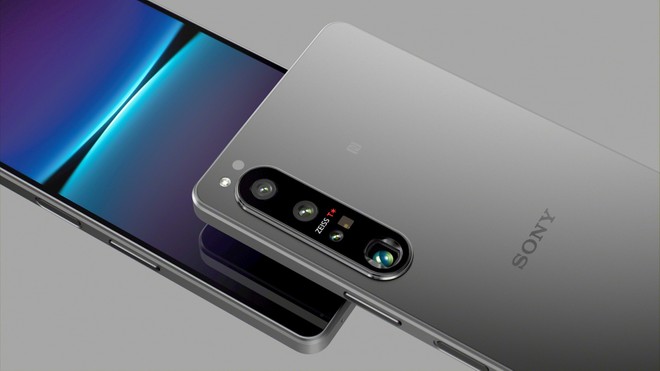 The Japanese company’s flagship borrows several design elements from its predecessor, the Xperia 1 III. Even some users will find it difficult to differentiate the two devices side by side.

The OLED screen has 6.5 inches, 4K HDR resolution, 120 Hz refresh rate and 240 Hz sampling rate, 21:9 screen ratio, something traditional in Sony phones, in addition to 50% higher brightness than its predecessor. . For protection, the device has Gorilla Glass Victus on the screen and on the back.

Under the hood, it comes equipped with the Snapdragon 8 Gen 1 platform, 12GB of RAM and 512GB of internal storage that can be expanded with a microSD card. For power, it has a 5,000 mAh battery unit with support for 30W fast charging, only that it reaches 50% of charge with 30 minutes in the socket. 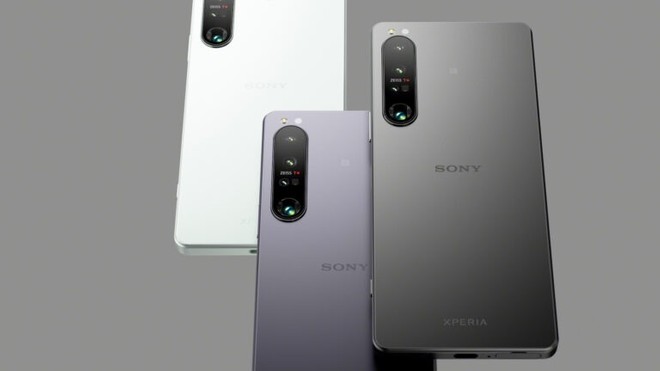 The Xperia 1 IV has two stereo speakers, Bluetooth 5.2 and a chip for NFC, in addition to the 5G connection. It has IP65/IP68 certifications for water and dust resistance and comes standard with Android 12.

Sony’s new flagship was announced as the ideal cell phone for content creators due to its graphic quality, something that the Japanese company treated carefully at its launch. It has a triple module on the back and several features. 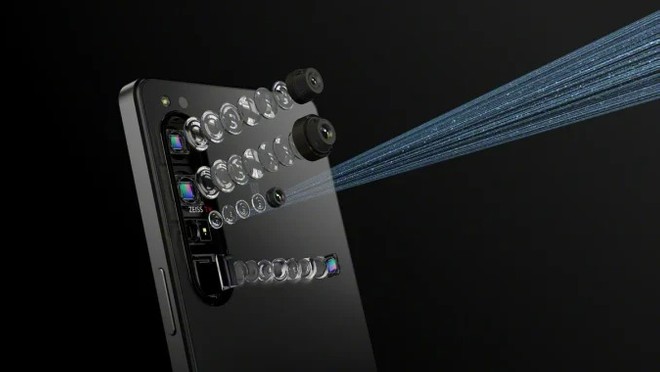 One of Sony’s new technologies for the Xperia 1 IV is continuous optical zoom, which allows you to get focal lengths on the lens between 85 and 125 millimeters, as close as 3.5 to 5 times.

For selfies and video calls, there’s a 12MP front-facing sensor with 83-degree FOV and f/2.0. 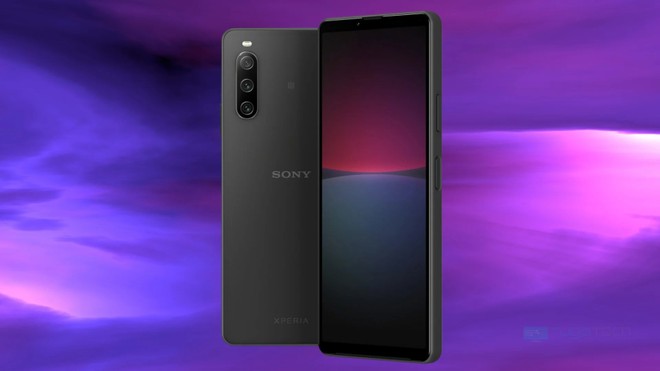 In addition to the flagship, Sony also brought an intermediate device. Despite the name very similar to the Xperia 1 IV, this phone has significant differences in its specifications, which is not surprising.

In design, the Xperia 10 IV has slightly curved sides, unlike the Xperia 1 IV. It has the front camera positioned similarly, between the bezels of the screen. The buttons are located on the right, with the power button integrating a biometric sensor. 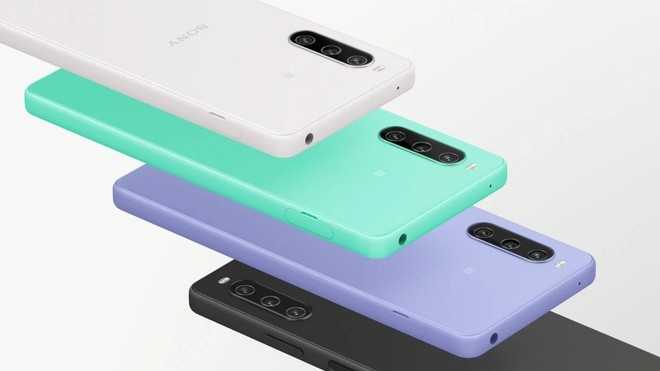 It has a 6-inch OLED screen with FullHD+ resolution (2520 x 1080), 60 Hz refresh rate, 50% higher brightness than its predecessor, in addition to the HDR panel capable of projecting up to 1 billion screens and 21: 9. The surprising thing is that Sony chose not to include Gorilla Glass Victus protection.

Under the hood, it comes equipped with a mid-range Snapdragon 695 platform from Qualcomm, present in phones like the OnePlus Nord CE 2 Lite 5G and the Motorola Moto G Stylus 5G (2022), 6GB of RAM, 128GB of internal storage and support for expansion with microSD card. 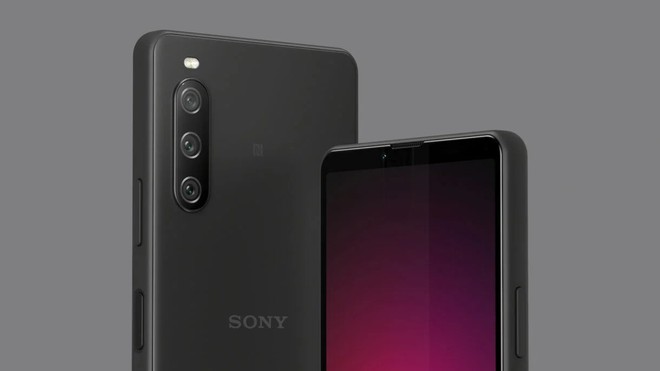 For power, it has a 5,000mAh battery module with support for 30W fast charging. It also features Bluetooth 5.1, NFC chip, support for 5G connectivity, USB Type-C 3.1 port, and IP65/IP68 certifications for water and dust resistance. 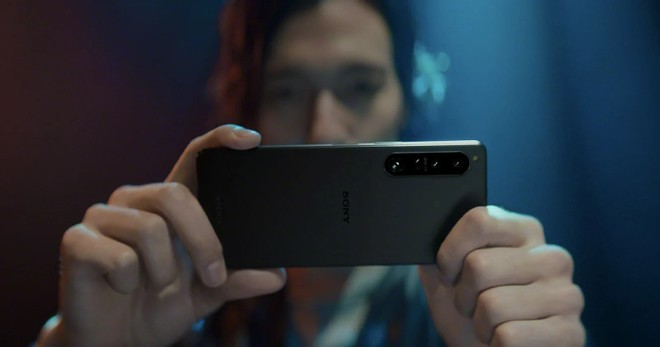 Sony has decided to adopt the stance of Apple and Samsung and no longer sends accessories in the box, such as charger, cables and no key to remove the chip tray. According to her, the objective is to reduce the presence of plastic and CO2 emissions.

What do you think of the new Xperia phones? Do you intend to buy any? 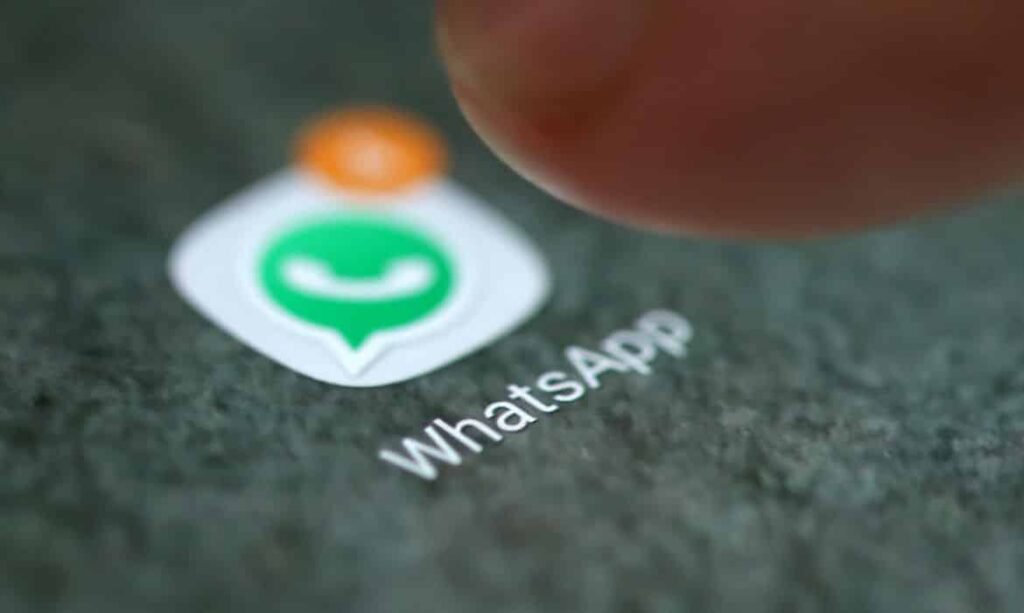 Changes in WhatsApp Web revolt netizens: “Is there legal action?” 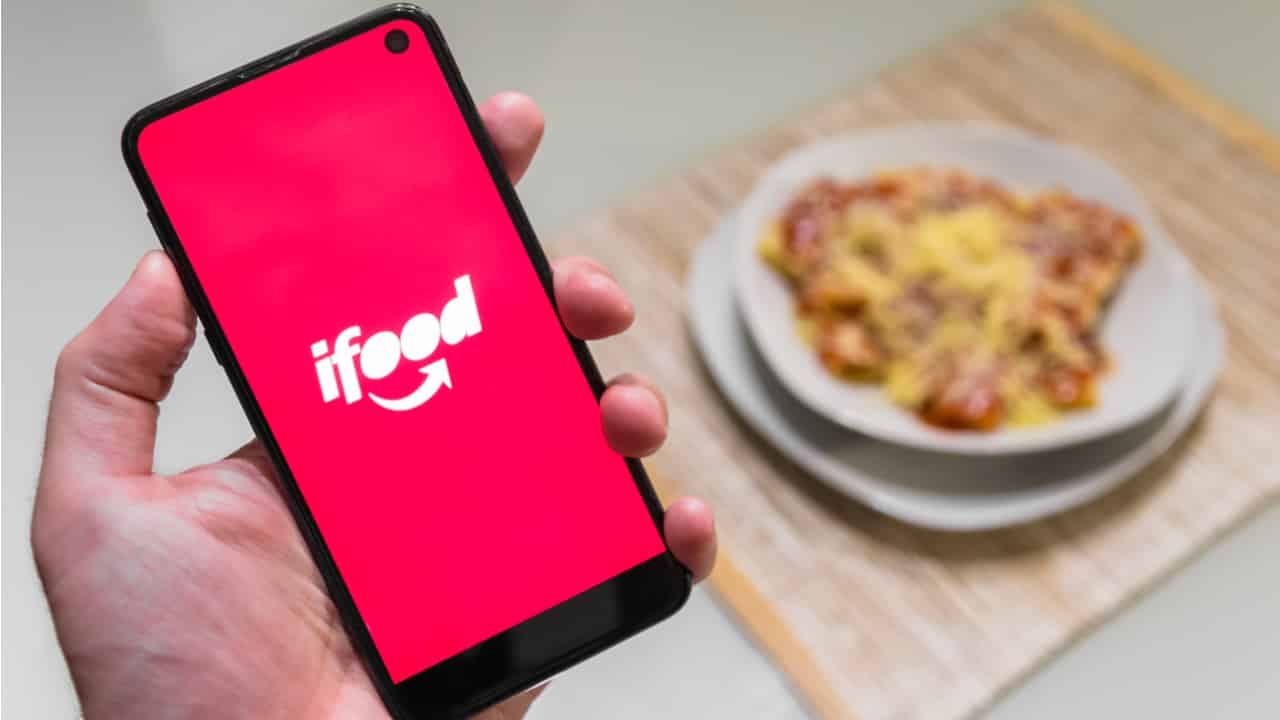 Free iFood promotion for one year, see how to win

Is Samsung’s tablet better than Apple’s?