After books and documentaries about the Japanese hero Hiroo Onoda were published, the ex-lieutenant’s story became a three-hour film and is scheduled to be released in Brazil in August. Onoda spent 29 years hidden in a Philippine jungle because he did not believe that the 2nd World War was over and, after being honored on his return to Japan, he chose Mato Grosso do Sul to live.

The story of the Japanese soldier was published in his memoir and became a bestseller. Following in the footsteps of the book, the film, which premiered at the Cannes Film Festival in France, was also acclaimed, according to an article published by the BBC.

Directed by Arthur Harari, the film was titled “Onoda: 10,000 Nights in the Jungle” and is scheduled to premiere in Brazil in August this year.

When he was 22 years old, in 1944, Onoda was sent on a mission to defend Japan in Lubang, a small island in the Philippines. After an American attack, he continued to hide on the island without surrendering, going in the opposite direction of what his country did in 1945.

Leaflets about the surrender were distributed by planes in the most remote places, but the Japanese did not believe it and continued on the island. Searches were carried out by both Philippine police and Japanese expeditions, but the lieutenant continued to resist.

Years after being declared dead by the government in 1959, Onoda left his military base and reappeared in 1974. At the time, he had his sword, 500 rounds of ammunition and 5 hand grenades.

In Japan, Onoda received honors for about a year and decided to move to Terenos, in Mato Grosso do Sul, in Colônia Jamic. His brother already lived and Onoda continued in the colony for about 40 years managing a farm.

The former lieutenant got married here and, years later, returned to Japan. In Tokyo, the soldier died and, since then, new productions about his life continue to gain prominence.

10 busiest airports in the world for 2021 announced 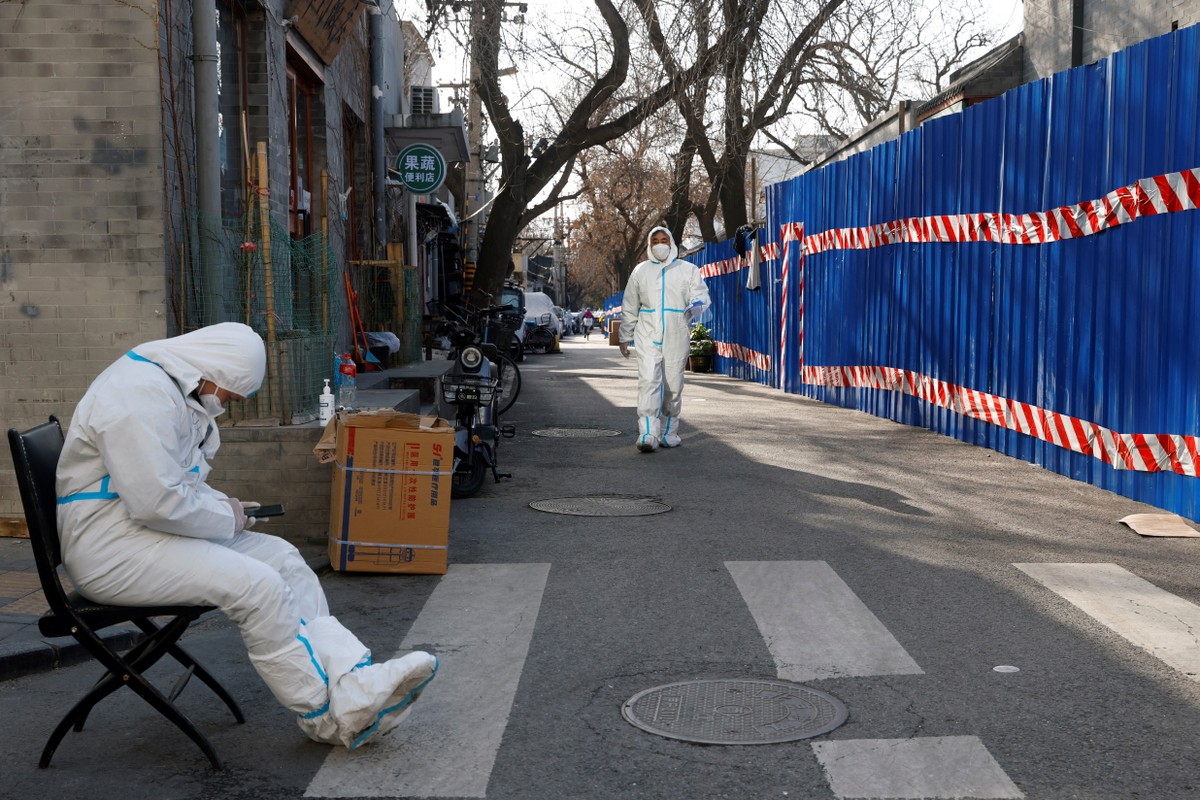 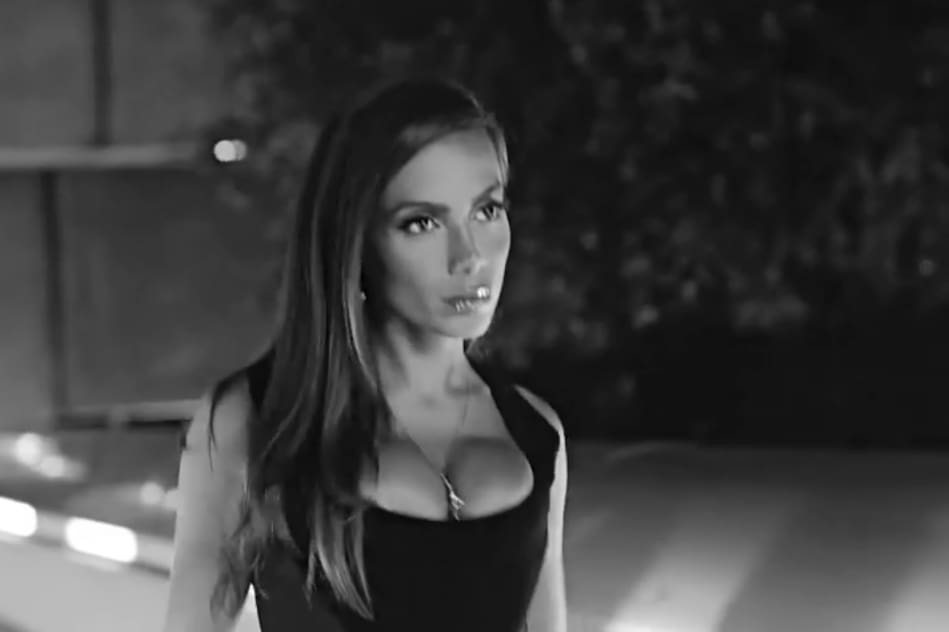 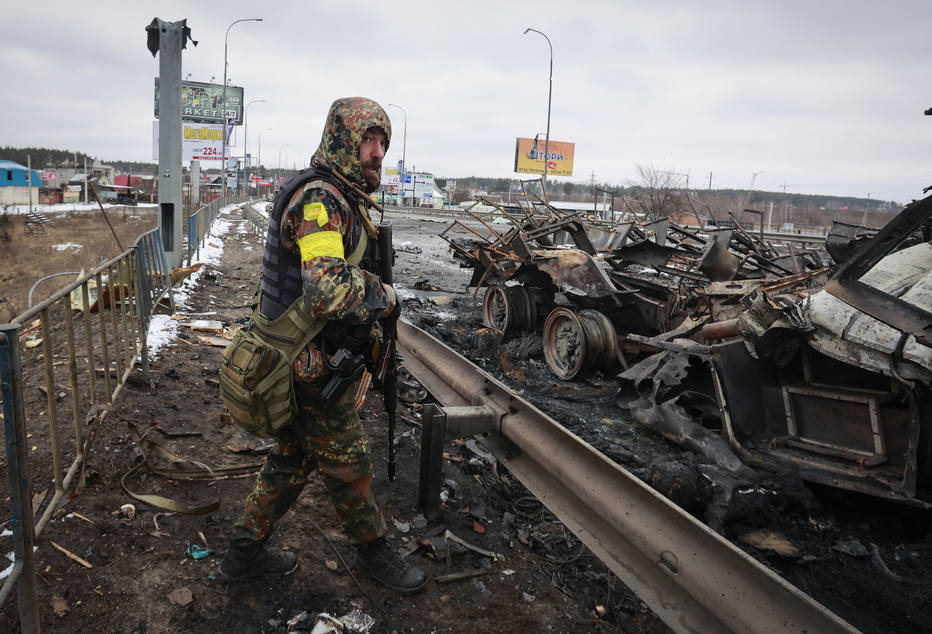