Telefônica Vivo’s shares (VIVT3) fell 2.42% at the opening of trading this Wednesday (11), quoted at R$ 49.57, after the release of the balance sheet for the first quarter, considered from neutral to negative by analysts. Telefônica (VIVT3) reported net income of R$750 million, a decrease of 20.4% in relation to the same quarter of the previous year.

For Credit Suisse, Telefónica’s result came in slightly negative, with revenue 1% above and Ebitda 1% below its estimates. Net revenue grew with an acceleration in mobile revenues and a mix of healthier revenues in the wireline segment.

Ebitda, the Credit Suisse report highlighted, was pressured by inflation and the rapid growth of the B2B business, with lower margins. The bank maintained, after the balance sheet, the classification outperform for paper, and a target price of R$ 54.

According to Itaú BBA, the figures for Telefônica (VIVT3) were neutral, with revenue and Ebit in line with expectations, but fell short of the forecast in the case of Ebitda, at 4.8% (suggesting cost growth above expectations ) and the estimated net profit of 23%.

BBA remains wary of the potential impact of higher-than-expected inflation on margins, but sees Vivo as better positioned than other listed Brazilian peers to perform well in this difficult operating environment. In this way, it maintains market perform for paper, and a target price of R$ 53.

In XP’s assessment, the company exceeded estimates in relation to revenue, but with a margin contraction. Thus, the assessment is that the results were mixed: on the one hand, the company reported net revenue 1.2% above projections, but Ebitda margin -1.3 pp below, impacted by higher inflation and greater participation in B2B services and handset sales.

XP maintained a neutral recommendation for Vivo, but raised the target price from R$57 to R$58, incorporating Oi’s assets, in addition to revising the operating and financial numbers.

In a press conference, the CEO of Telefónica, Christian Gebara, stated that, after the closing of the purchase of Oi Mobile, on April 20, the company is accelerating the pace of capturing synergies with the company. According to him, the synergies of Opex and Capex will total R$ 5.4 billion.

In March 2022, for example, the portion of Oi’s assets acquired by Vivo generated R$135 million in monthly net revenue for Telefônica.

“These synergies are divided into networks, we managed to operate a customer base of 12.5 million, with customers very concentrated in the Northeast, where Vivo has the best mobile internet network with infrastructure already available”, emphasizes Christian.

According to the CEO, with an operation with a much more marginal cost, there will be efficiency in the use of spectrum not only for the customers that Vivo will incorporate, but for future customers. “These customers are going to join a company that has invested more than the original company, and we are going to offer a better service,” he said.

Vivo, TIM and Claro bought Oi Móvel in a judicial auction in December 2020. The acquisition of the assets was approved by Cade earlier this year and took effect in April. The operation added up to R$ 15.922 billion in total.

Telephone operators in Brazil have until the end of July to make the 5G network available in all capitals of the country. According to the CEO of Telefônica (VIVT3), Christian Gebara, the company is meeting the schedule stipulated by Anatel.

With an investment of R$ 1.9 billion for 5G, Telefônica uses part of the investment to “fiber” the locations that will receive the 5G frequency. By June, Vivo must have a 3.5 GHz radio frequency so that, by the end of July, Brazilian capitals will have access to 5G. “The work is getting done and we are on schedule,” says Christian.

In 1Q22, Vivo’s financial result recorded a net expense of R$524 million (+66.6% y/y), due to the higher average indebtedness for the acquisition of 5G licenses at the end of 2021, in addition to the higher interest rate in the period and contracts recognized as leasing under IFRS16.

Christian Gebara highlighted the growth of all the company’s revenue lines in 1Q22. Net revenue totaled R$ 11.352 billion between January and March this year, up 4.6% compared to the same period in 2021. Revenue growth was the highest in the last seven years.

According to the CEO, the increase in revenue is a combination of several factors, but mainly the increase in the mobile segment and the acceleration of customer capture. The company reached the mark of 100 million accesses in 1Q22.

Christian also highlighted that the company’s core performance, of mobile, fiber and digital services, already represent 90% of all Vivo’s business. In addition, the CEO stated that Telefónica continues to “strong cost control, making us more efficient every day”. 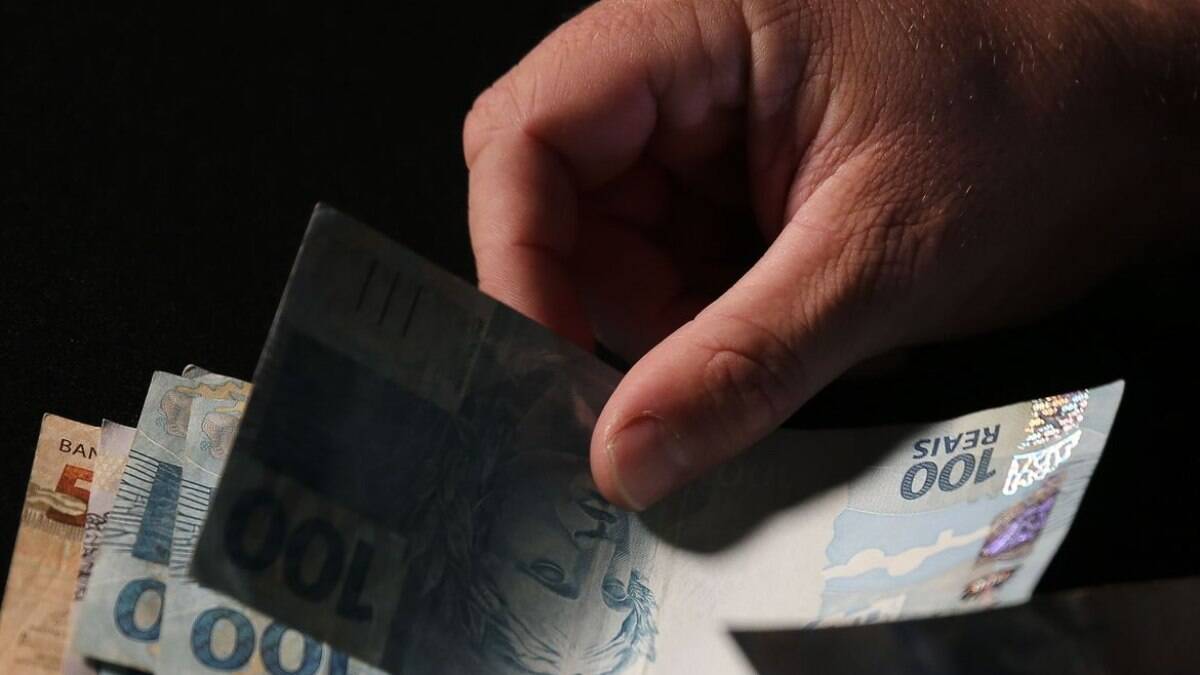 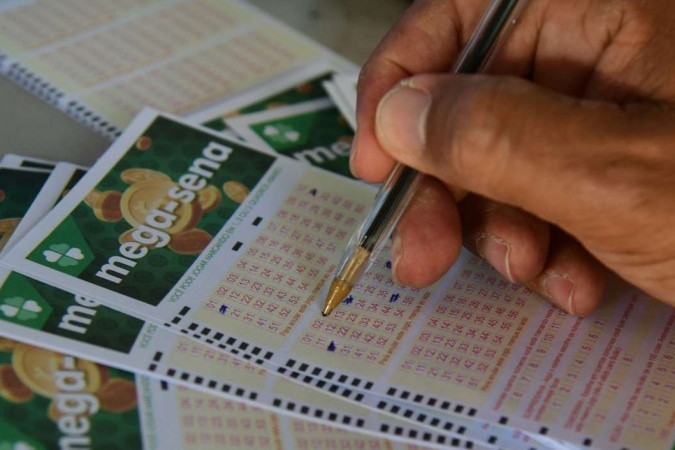 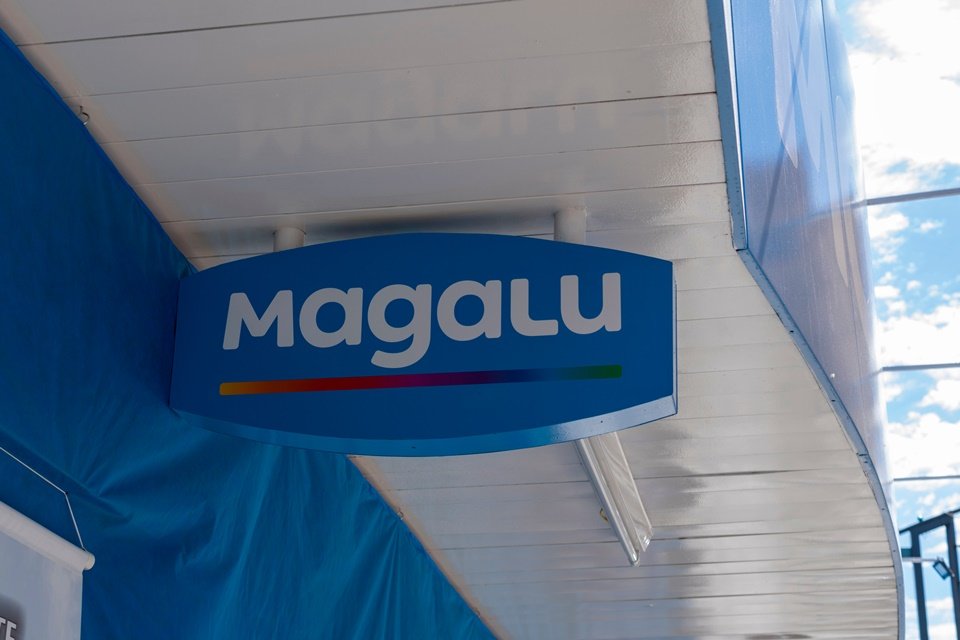 Magalu launches rental of products such as Airfryer and PS5 controller 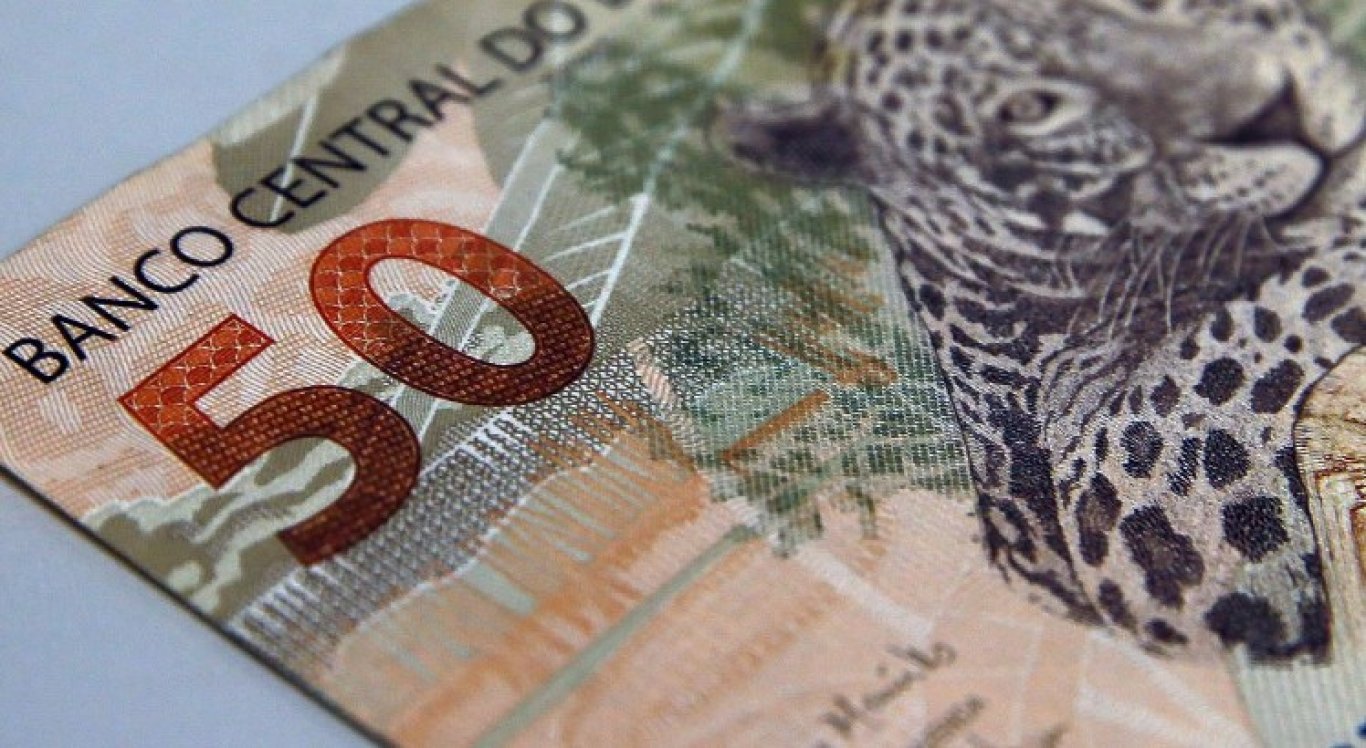 What to do if my PIS has not been deposited? Learn how to solve