“The Gray Man” will be directed by brothers Joe and Anthony Russo, the same as, for example, “Avengers: Endgame”, and will be the most expensive cinematographic work ever on Netflix. Ryan Gosling, Chris Evans, Ana de Armas, Billy Bob Thornton, Regé-Jean Page and Wagner Moura are part of the film’s cast.

according to deadline, the film will cost about 200 million dollars and thus beat the 175 million dollars of “The Irishman”, directed by Martin Scorsese. The logic will be to create a franchise in the style of 007. In addition to co-directing “The Gray Man”, Joe Russo will sign the script with the help of screenwriters Christopher Markus and Stephen McFeely, who are also part of the Marvel Cinematic Universe.

“The Gray Man” will be based on the book of the same name by American writer Mark Greaney, published in 2009, and will follow the story of Court Gentry, a former CIA agent, known as an unsurpassed assassin. The film’s narrative will feature Gentry (played by Ryan Gosling), a CIA agent, and Lloyd Hansen (played by Chris Evans), a former colleague at the CIA.

According to the same source, the adaptation of “The Gray Man” has been in development for almost ten years, the latest information about the transition from the literary work to the big screen revealed that everything was in the hands of the New Regency and Brad Pitt and James Gray were in the pipeline to take on the lead roles. However, everything came to a standstill and passed into the hands of the Russo Brothers.

“The Gray Man” will be released in select theaters on July 15th and will be available on Netflix on July 22nd. 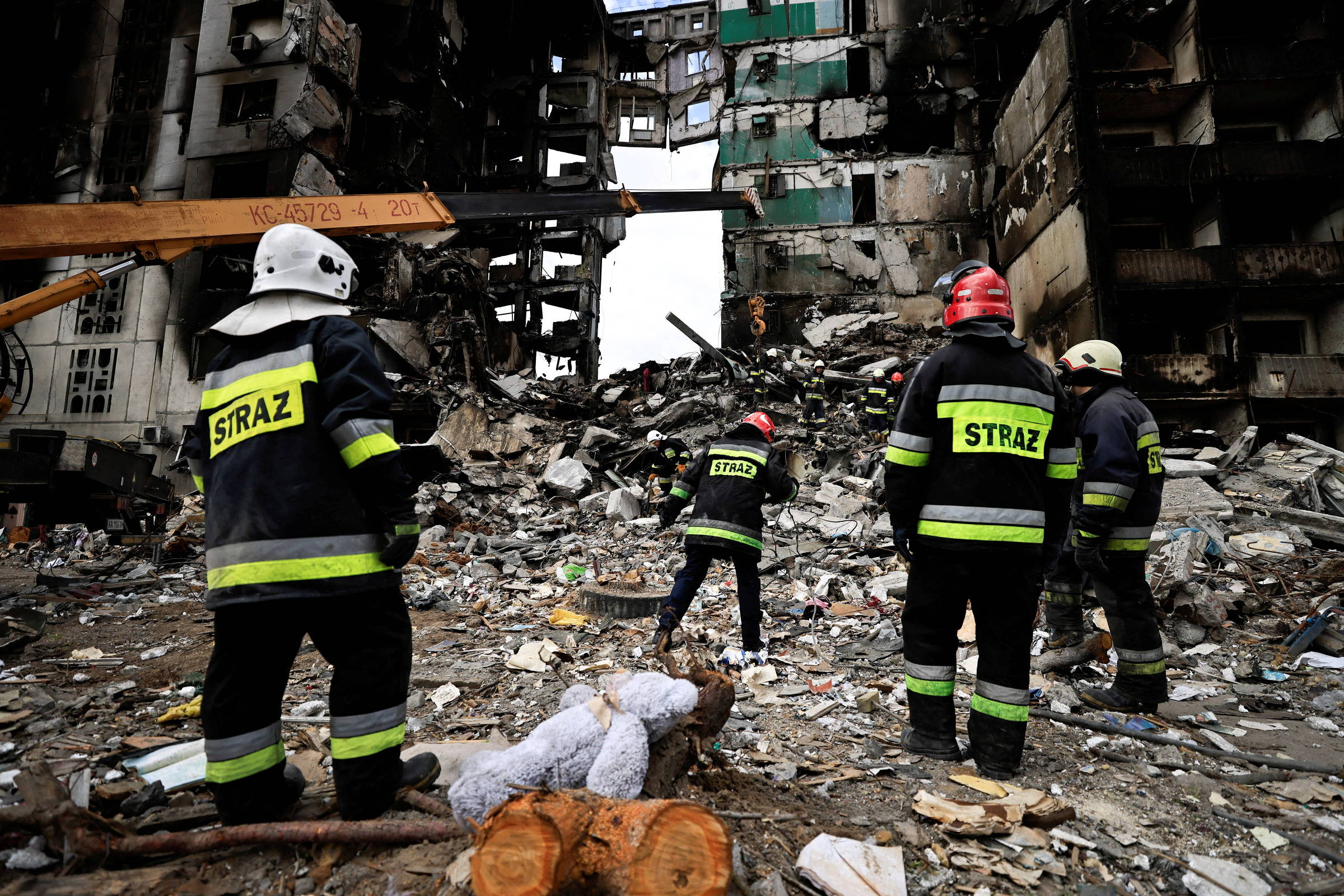 Flight to Las Vegas is canceled and couple celebrates marriage in flight; Look 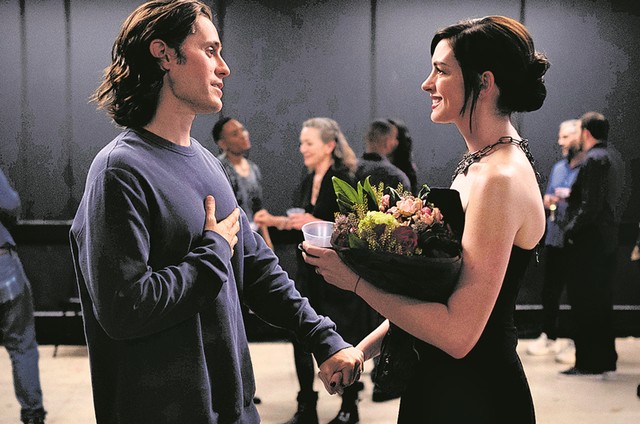 Jared Leto and Anne Hathaway are assets of ‘WeCrashed’, a great series based on real events 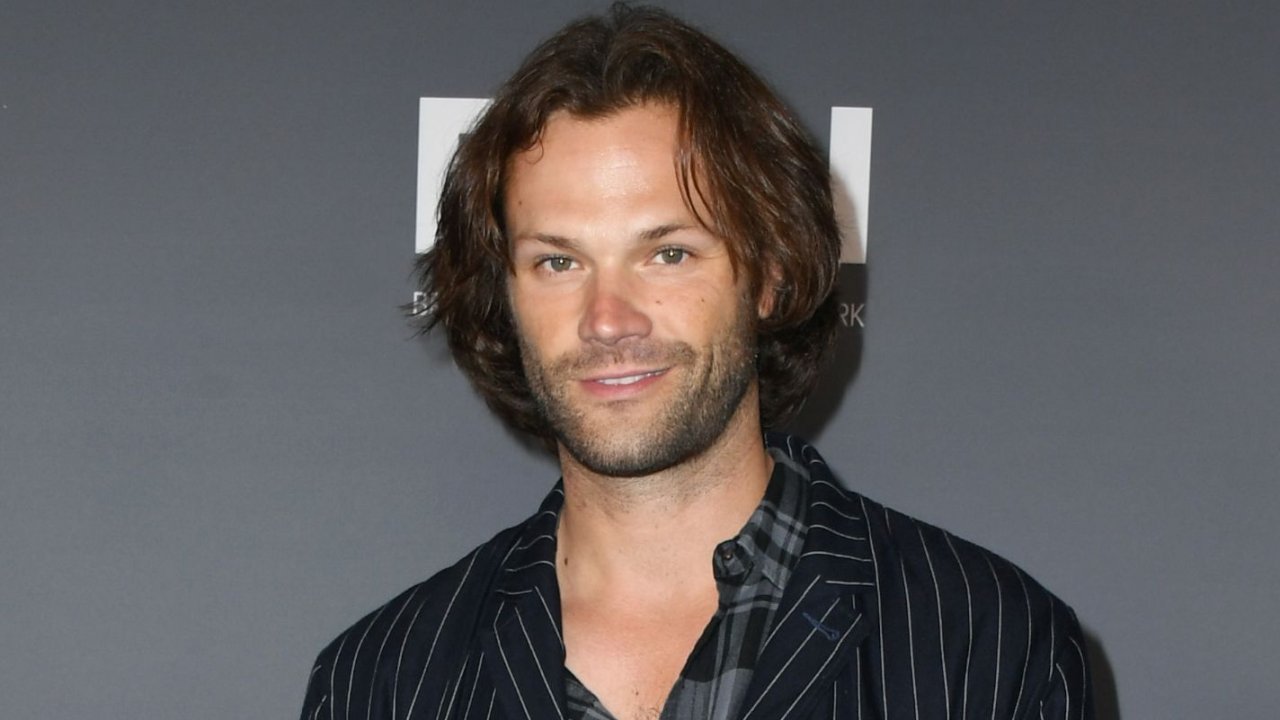