Considered one of the great players of Brazilian football in 2020, Thiago Galhardo today no longer lives the same prestige as before and has an undefined destination from the middle of the year. In an interview with ‘Transfermarkt’, the midfielder stated that he will return to Internacional on July 1 this year.

Galhardo is currently on loan from Colorado to Spain’s Celta de Vigo at the request of coach Eduardo Coudet. In all, there are 31 matches played and only one goal scored, in addition to two other assists in LaLiga.

“This question even my father has asked me. And indeed, I don’t know. My contract here (at Celta) ends on the 30th (July) and until then I cannot sign a contract with anyone. I leave it to my managers,” he said.

I know that on the 1st of July I will return to Inter and on the 30th of June I will be in Porto Alegre, whether to discuss a termination, a new loan or a stay at the club”, added the player.

Thiago Galhardo is 32 years old and has played in several clubs, including Coritiba, Ceará, Botafogo, Vasco, Ponte Preta, among others. In the 2020 season, when Inter almost won the Brasileirão, he scored 23 goals in 54 total games and was even requested by fans in the Seleção. 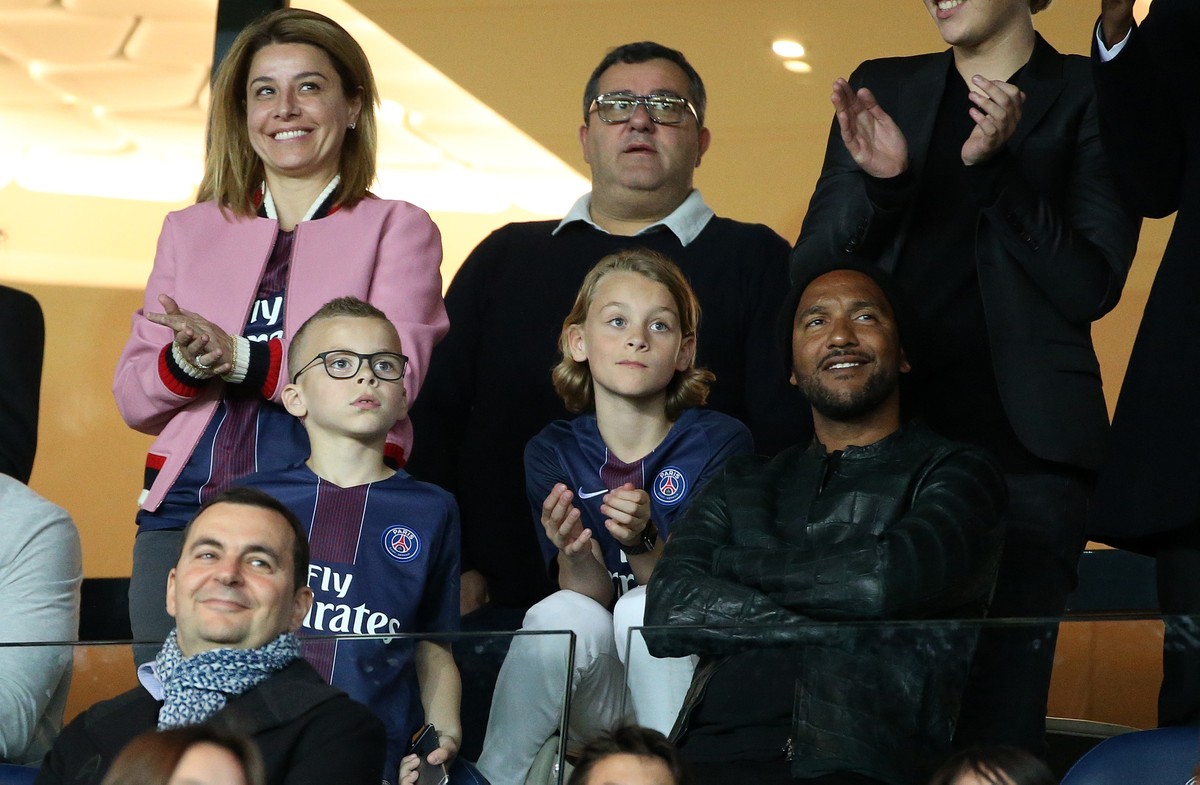 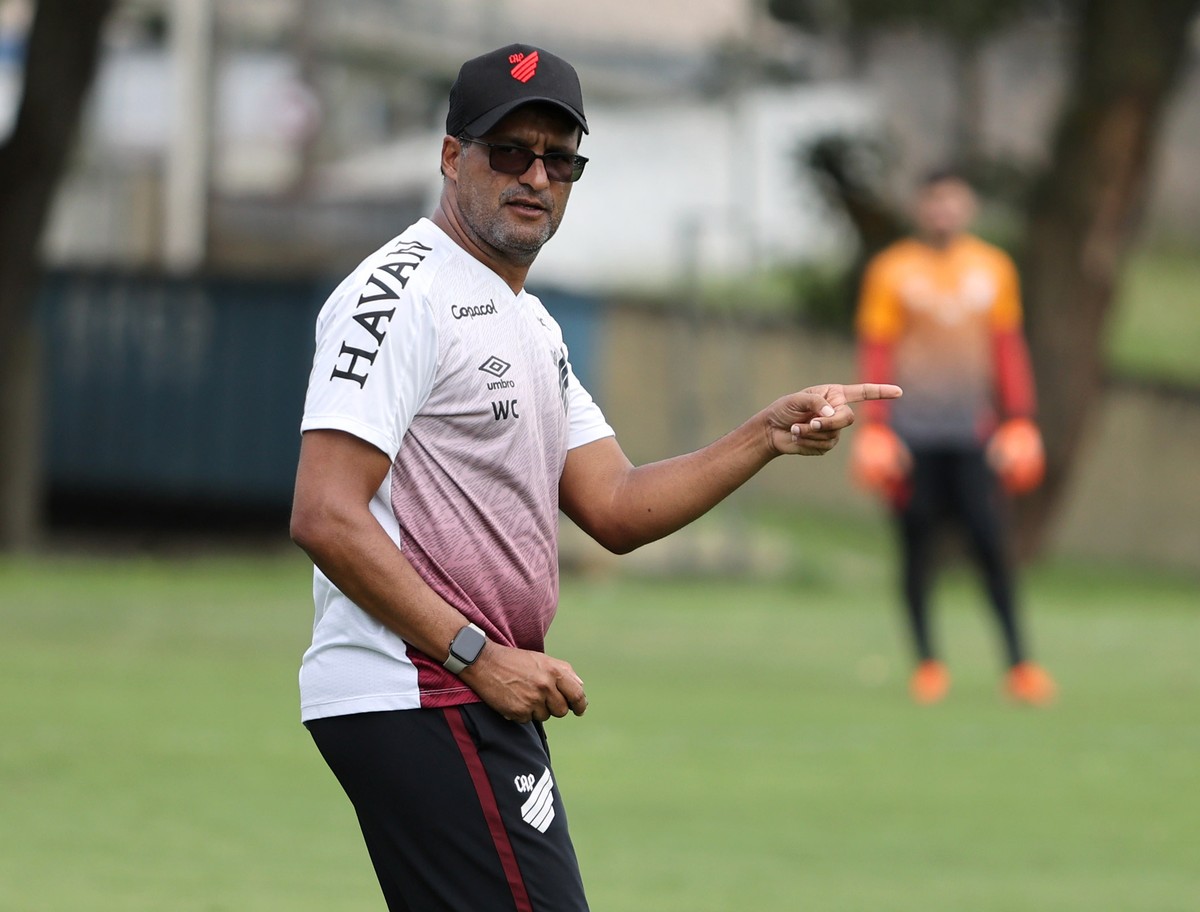 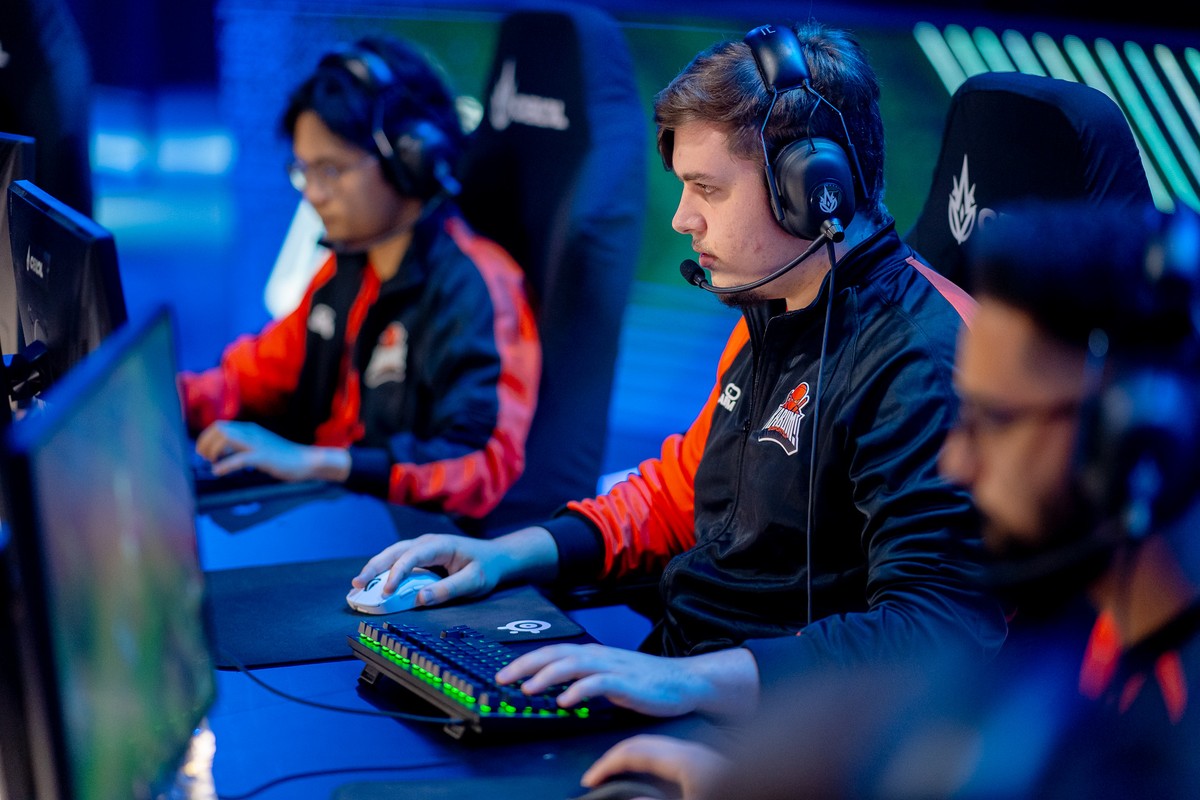