The CBF still hopes to find a strong opponent for the Brazilian team to face on FIFA’s June date, after the cancellation of the friendly against Argentina, which was scheduled for the 11th in Australia. Tite’s desire is to face Senegal, the current African champion, who qualified for the World Cup and counts on Sadio Mané, Liverpool star.

Also in June, the Selection already has friendlies scheduled against South Korea, on the 2nd, in Seoul, and Japan, on the 6th, in Tokyo. This Wednesday, Tite announced the 27 players called up for these matches.

Brazil and Senegal faced each other in October 2019, when there was a 1-1 draw – Roberto Firmino scored in the 9th minute, and Diedhiou, from a penalty, scored the goal for the Senegalese (after Mané’s move). The game was played in Singapore.

Due to the exceptionality of the cancellation at the last minute of the duel against Argentina, the CBF wants to ask for an exception to send this substitute game in France. FIFA regulations provide that friendlies of a FIFA date must be held on the same continent – Australia would host the game against Argentina for being part of the Asian football confederation, despite belonging to Oceania.

Sadio Mané disputes the ball against Gabriel Jesus in a 1-1 draw between Brazil and Senegal in Singapore – Photo: AFP

Through the coordinator of the Brazilian team, Juninho Paulista, the CBF has three other possible opponents in view, after initial contacts. The main one is Senegal, who plays for the African Cup of Nations Qualifiers against Benin, on the 4th, and Rwanda, on the 7th, and would take the next round off. The confrontation with Brazil would be on the 12th, not the 11th, as planned for the Superclássico.

The other possibilities of opponents are the African teams of the Morocco and gives Costa do Marfim – but only the first classified for the Cup, which is not ideal in the understanding of the coaching staff. However, both have games for the Qualifiers, which would therefore require a change in this agenda if Brazil does not close with Senegal.

Another alternative is Iran, from Asia. This would be a more viable opponent as it has no appointments scheduled yet. The Iranians are in Group B of the World Cup, with England, the United States and the team that qualifies in the dispute between Wales against the winner of Scotland v Ukraine.

This Wednesday, Tite was asked which opponent he would like to face and said:

Asked which opponent he would like to face, Tite said:

– There is the ideal world and the real world. We fought to make the game against the European vice-champion. There will be Argentina vs Italy, and we will try to face England. We look for all alternatives. We would like it to be a European. England, Belgium, Holland, Germany, Spain. It does not give. We are looking for the best possible option to deal with it.

If the Brazilian team is unable to schedule this third friendly match for June, the players will be released after the duel against Japan.

World Cup – in November and December: 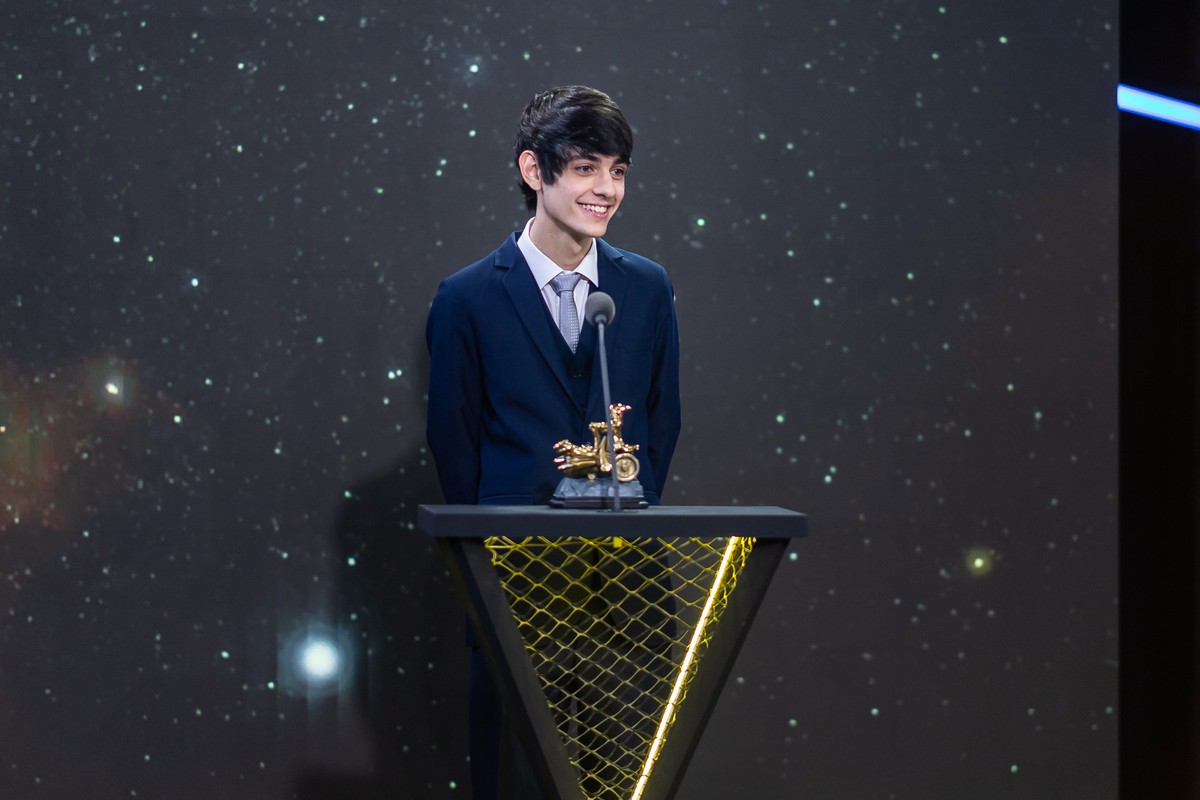 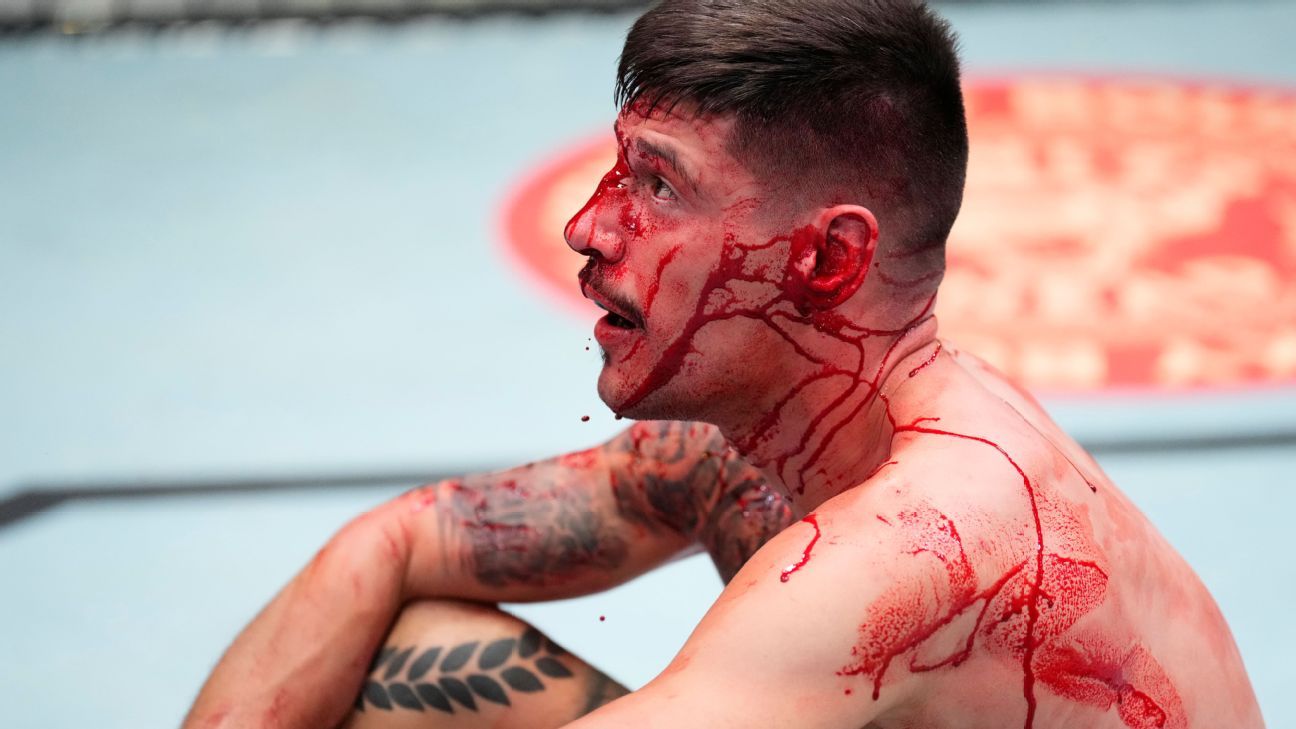 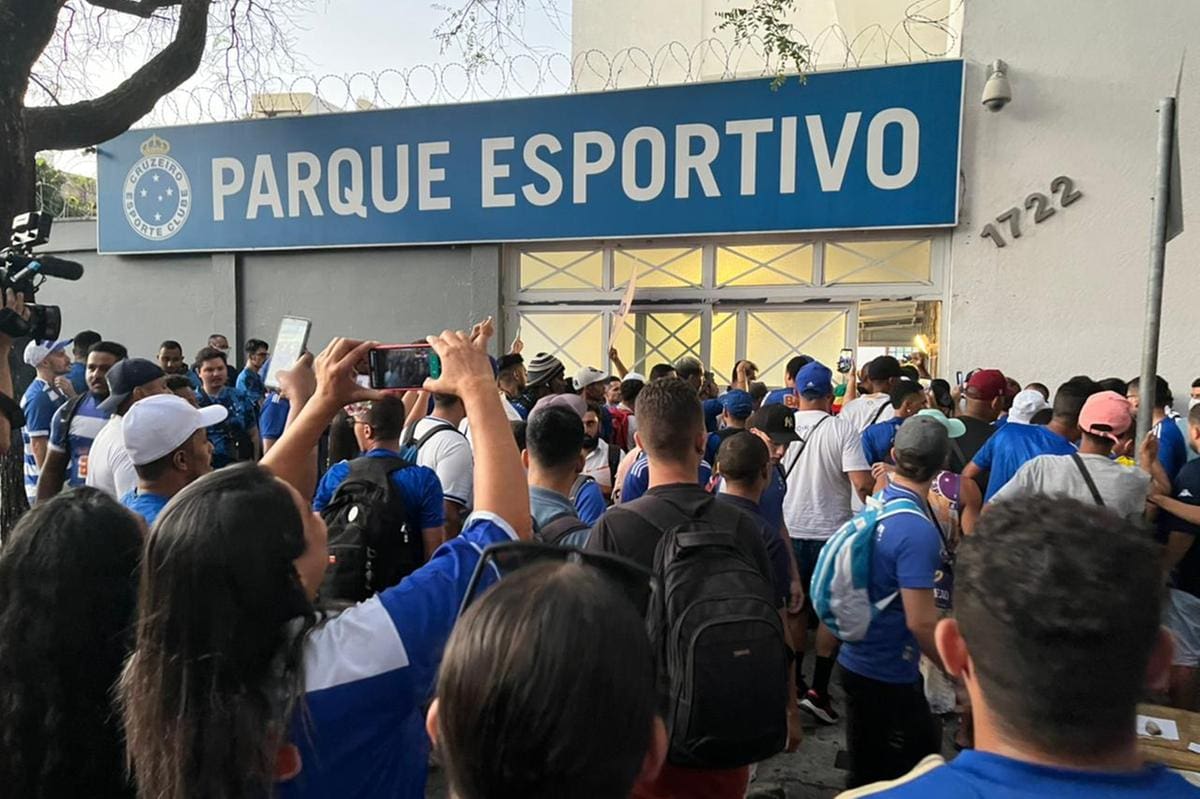 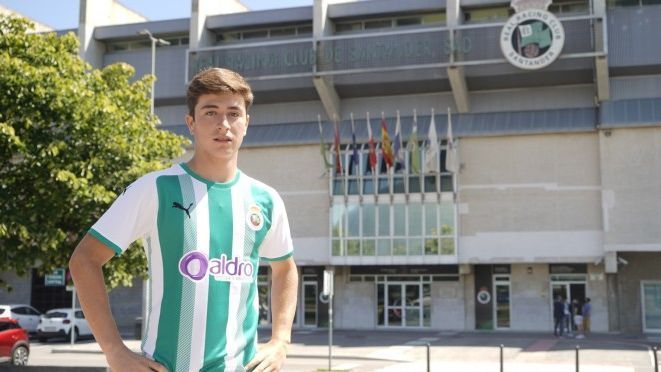