The government wants a rapprochement with truck drivers and is studying new measures to ease the pockets of these professionals in the election year. Now the topic has gained new urgency, with the announcement of yet another diesel readjustment.

Among the proposals under study is the most frequent correction of the freight table, currently every six months and actions to reduce bureaucracy and cost for the category, with registration with the National Agency of Land Transport (ANTT), truck registration and issuance of the driver’s license, in addition to the social security contribution on freight.

The government had already studied ways to serve the category, such as the creation of a subsidized line of credit at Banco do Brasil for the anticipation of credit receivables.

The minimum freight floor table was established during the truck drivers’ strike in 2018. The values ​​depend on the type of load, vehicle axles and distance. They are corrected by ANTT until January 20th and July 20th of each year to be effective during the semester.

Whenever there is an oscillation in the price of diesel oil in the national market of more than 10%, a new table must be published by the Agency, which observes research by the National Petroleum Agency (ANP).

According to one of the leaders of the category, Janderson Maçaneiro, there is still no decision taken, but the idea is to go beyond the reduction of taxes, such as the collection of Pis/Cofins on diesel, which is zero by the end of the year. He said he had a meeting this Monday with the Ministry of Infrastructure.

“The idea is to do everything within the law, whatever is possible and reasonable,” said Maçaneiro.

According to him, it is also part of the package to put into practice the Electronic Transport Document (DTE), which will help to eliminate middlemen. In this way, the self-employed truck driver will be able to contract directly with the shipper, without the intermediation of cooperatives and logistics operators.

Today, self-employed truck drivers are unable to legally manage contracts because of the requirement to issue documents and cargo insurance, he explained.

Júnior Almeida, president of the Truckers Union of Ourinhos (SP), said that the review of the freight table is one of the main demands of the category. He has also participated in talks with the government.

Sought after, the press office of the Ministry of Infrastructure confirmed that it is studying measures for the category:

“The Ministry of Infrastructure, together with other authors from the Federal Government, participates in debates and studies of alternatives that can reduce expenses and improve the situation of self-employed transport workers, with whom dialogue is constant and always open.

See how to pay less Income Tax and increase the refund 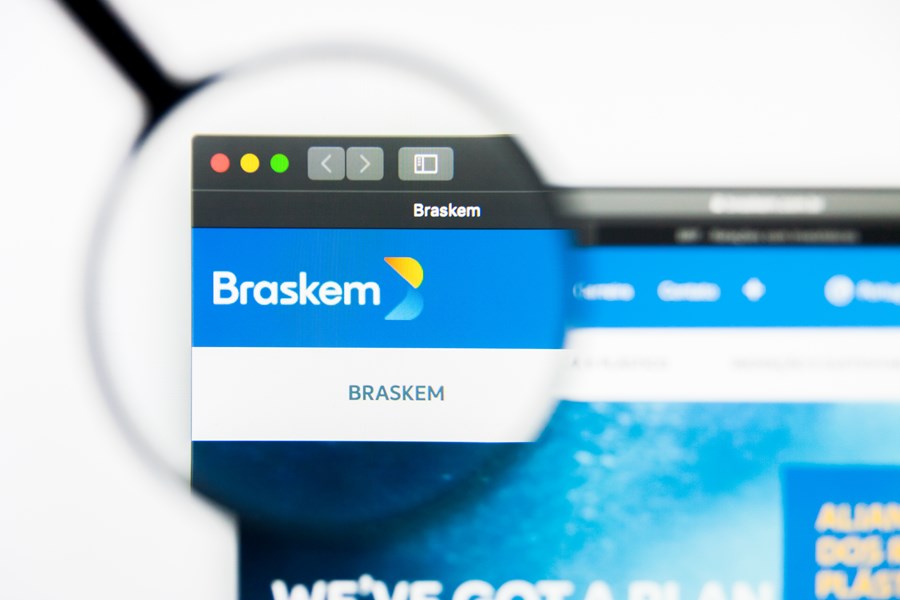 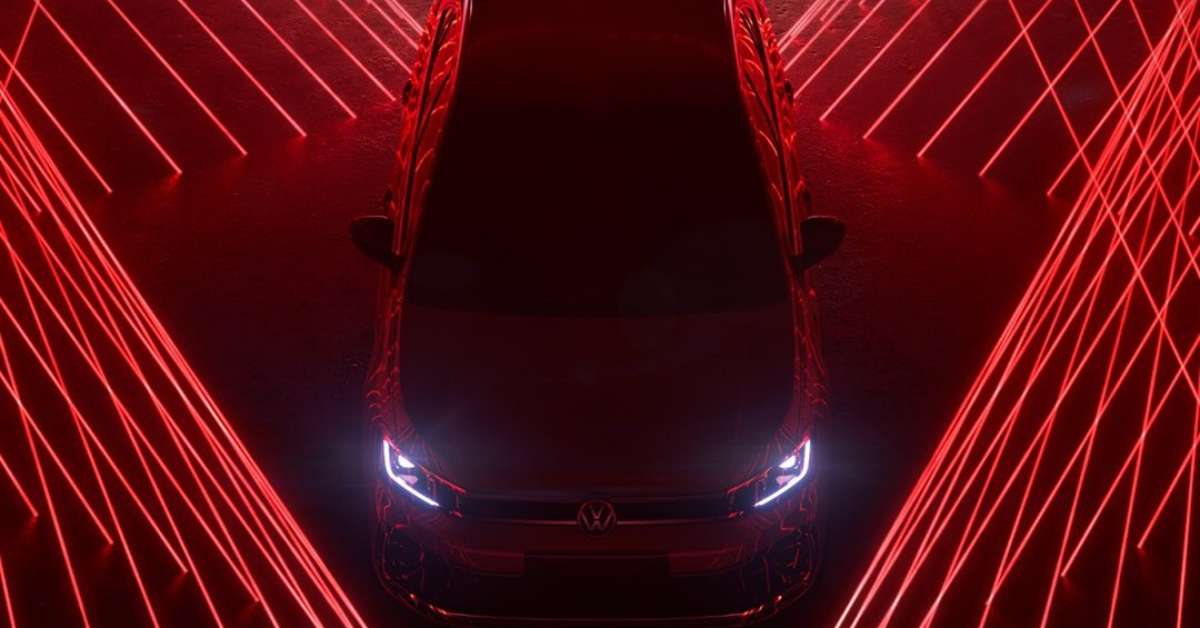