The Union of Autonomous Road Transporters of Goods of Espírito Santo (Sindicam/ES) is the first body linked to truck drivers to report a stoppage after the increase in diesel prices today. The category promises to stop starting tomorrow throughout the state of Espírito Santo.

Petrobras readjusted the price of diesel in its refineries by 8.87%, with the value of fuel for distributors rising from R$4.51 to R$4.91 per liter. Gasoline and LPG prices – cooking gas –, however, are still maintained.

The last increase made by the state-owned company was on March 11. At the time, diesel had already risen 24.9%.

Arguing the strike, Sindicam/ES reported that self-employed truck drivers will be the most affected by the fuel readjustment. “Sindicam/ES, ACA and Coopercolog, together with representatives of the dump truck drivers, support this movement. We understand that the situation of the self-employed has become unsustainable after so many readjustments, whether in the price of diesel or the inputs that make up the day to day. of the truck driver”, says a statement.

Yesterday, Abrava (Brazilian Association of Motor Vehicle Drivers) said it was “indignant” with the new increase in the price of diesel.

In a press release, the leader of truck drivers Wallace Landim, known as Chorão, pointed out that the government of President Jair Bolsonaro (PL) and Petrobras changed the strategy of increasing prices: one week they communicate a readjustment in the value of gas, the other gasoline and therefore diesel. 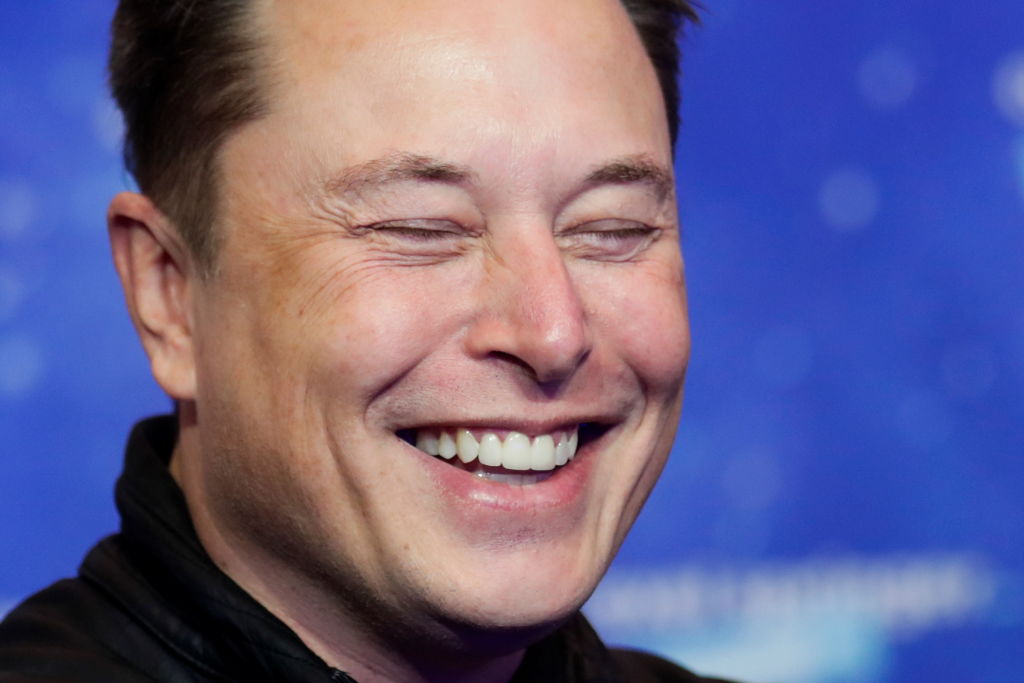 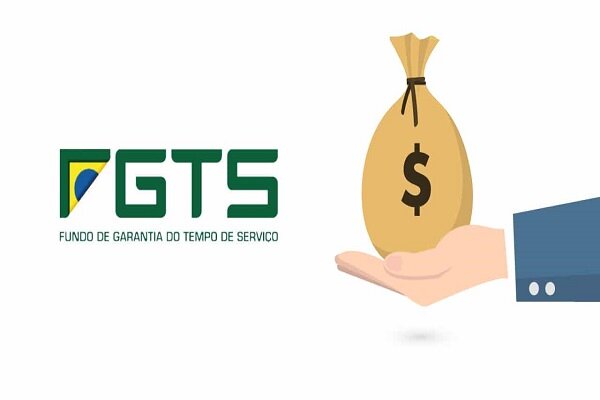 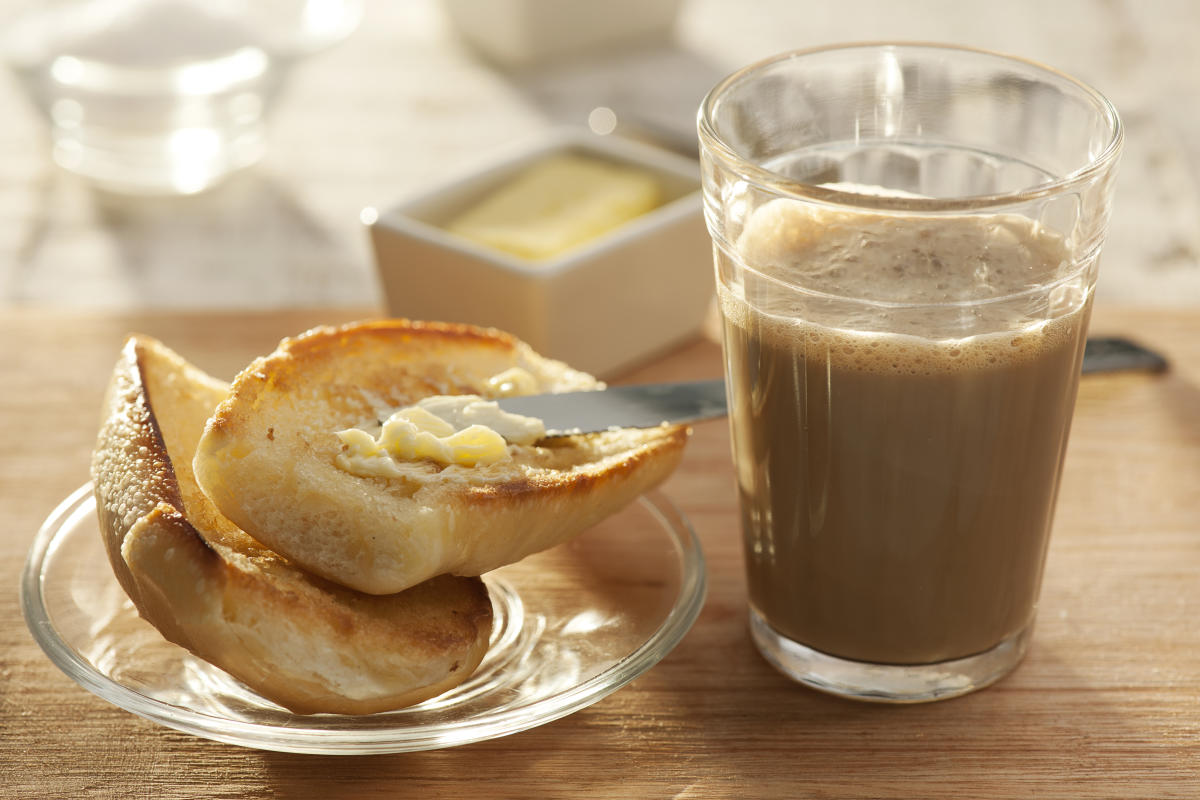