Minas Gerais investigates two suspected cases of acute childhood hepatitis, of unknown origin. One was registered in Belo Horizonte and the other in Juiz de Fora, in Zona da Mata. The age of the children was not disclosed. The data were confirmed by the State Department of Health (SES-MG) on Tuesday (10).

According to SES-MG, the notifications were registered by the Center for Strategic Information on Health Surveillance. “The cases are being monitored and have been reported to the Ministry of Health,” the Secretariat said.

Also according to the folder, “the main symptoms reported were abdominal pain and vomiting, accompanied by changes in liver enzymes.”

about the disease
The first death related to the condition was recorded by the World Health Organization (WHO) last Saturday (30). Also according to the UN body, at least 17 young people needed liver transplants.

In a statement, the WHO reported that there are 384 probable cases in the world and ruled out any relationship between the disease and the Covid-19 vaccine.

The United Kingdom leads in the number of notifications, with 163 children affected, and at least six countries have already reported more than five cases. In the US, according to the UN entity, 109 probable cases of liver disease of “unknown cause” are being investigated.

Although it is still a mystery, researchers estimate that one of the explanations for acute hepatitis in children would be the confinement due to the pandemic caused by the coronavirus. For scientists, isolation affected the development of the immune system of the little ones, which were susceptible to opportunistic microorganisms. 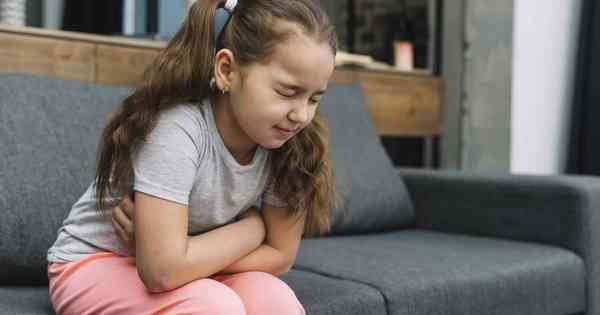 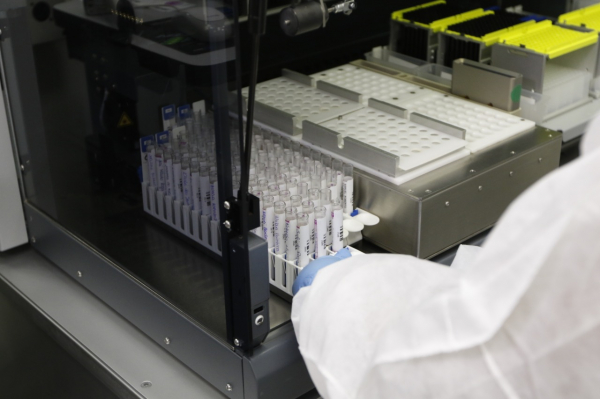 Paraná records 330 new cases and 4 deaths from Covid-19; there are 58 patients in ICUs 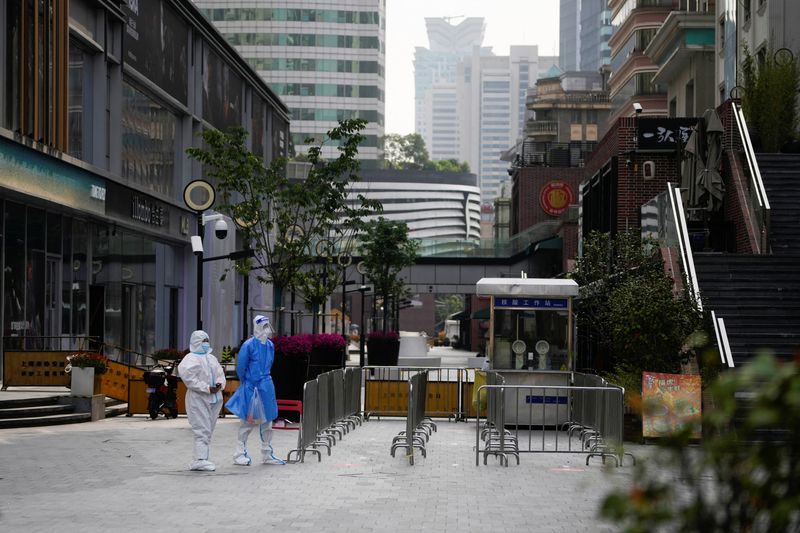 Shanghai has setback in battle against Covid, Beijing steps up mass testing 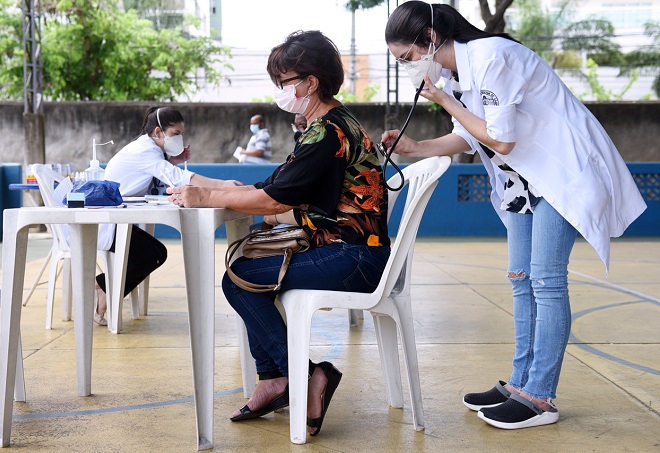