The Ukrainian unit stressed that the wounded soldiers are no longer combatants and stressed that they are living in inhumane conditions, “with open wounds, with dirty bandages, without the necessary medication and even lacking food”.

The statement, published on the social network Telegram and accompanied by images of these soldiers, warns that “the whole civilized world must see the conditions in which the wounded and crippled defenders of Mariupol are and act”.

“We demand the immediate withdrawal of wounded soldiers to territories controlled by Ukraine, where they will be assisted and treated with due care”, the statement also points out, which refers to the existence of several hundred wounded fighters in that industrial complex.

According to the Associated Press (AP) news agency, it was not possible to independently verify the origin of the photographs or the identities of those portrayed.

After the evacuation of all civilians with the help of the UN last week, “more than a thousand” soldiers, including “hundreds of wounded”, remain in the underground galleries of this vast industrial complex, Iryna Vereshchuk told AFP by telephone.

“There are serious injuries that require an urgent withdrawal,” said the Ukrainian deputy prime minister. 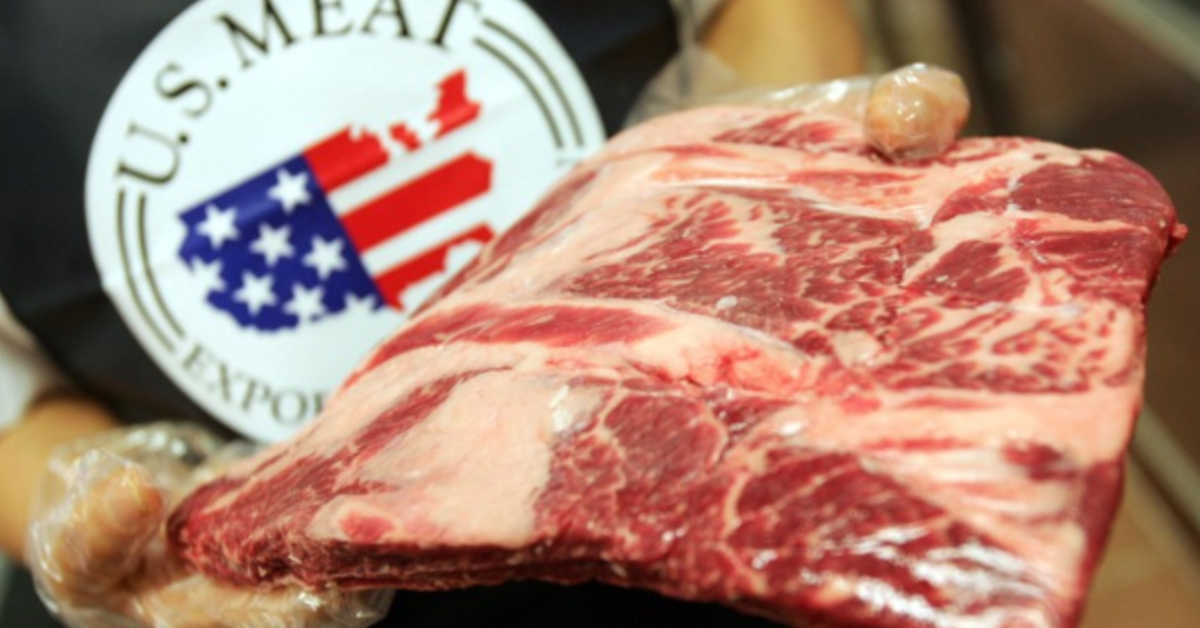 US increases exports by 5% in February • Portal DBO 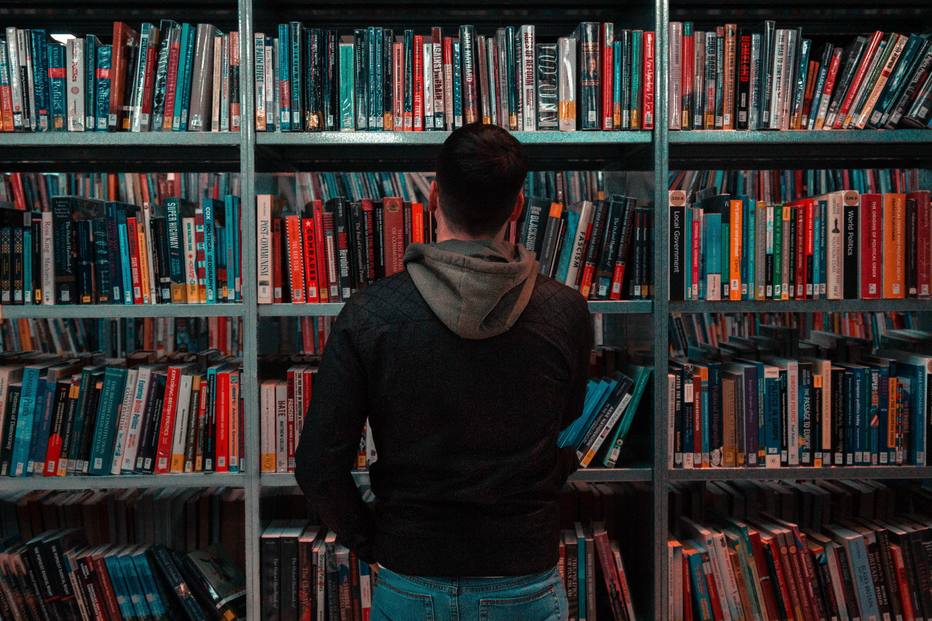