Kiev cites ‘force majeure’ to stop a third of Russian gas flow in transit to Europe, while Gazprom says there have been no issues justifying the move.


Of RT – Russian gas conglomerate Gazprom has not received confirmation of force majeure or any obstacles to the continued transit of gas through a junction in the Lugansk region, the company said on Tuesday, after Ukrainian operator OGTSU announced it would halt further deliveries from of May 11, due to the presence of the “Russian occupiers”.

Ukraine’s Gas Transit Services (OGTSU) declared force majeure on Tuesday, saying it was impossible to continue gas transit through a connection point and compression station located in the Lugansk area. As OGTSU personnel “cannot carry out operational and technological control” over the Sokhranovka connection point and the Novopskov compression station, the company cannot continue to fulfill its contractual obligations, he said.

Gas from this connection will not be accepted into Ukraine’s transit system from 7 am on Wednesday, OGTSU said. Sokhrankovka accounts for nearly a third of Russian gas transiting through Ukraine to Europe – up to 32.6 million cubic meters a day – according to the operators.

Gazprom has not received confirmation of force majeure or interruption of operations in Sokhranovka or Novopskov, company spokesman Sergey Kupriyanov said on Tuesday. He added that Ukrainian experts had full access to both facilities at all times, and there have been no complaints about this previously.

Kupriyanov also said that Gazprom was notified by Ukraine’s gas company Naftogaz that if Russia continues to supply gas through Sokhranovka, Kiev will reduce the volume at the exit point by the same amount, effectively confiscating the gas.

Although OGTSU proposed to redirect the gas to Sudzha, a connector located in the Sumy region and controlled by the Ukrainian government, Kupriyanov said this was “technologically impossible”.

“The distribution of volumes is clearly defined in the cooperation agreement dated December 30, 2019, and the Ukrainian side is well aware of this,” he said.

Gazprom is fulfilling all its obligations to its European customers, with all transit services as per the terms of the contract and paid for in full, Kupriyanov said. Moscow continued to deliver gas to Europe, including transit through Ukraine, regardless of the ongoing military operation and embargoes against Russia imposed by the US and its EU allies. 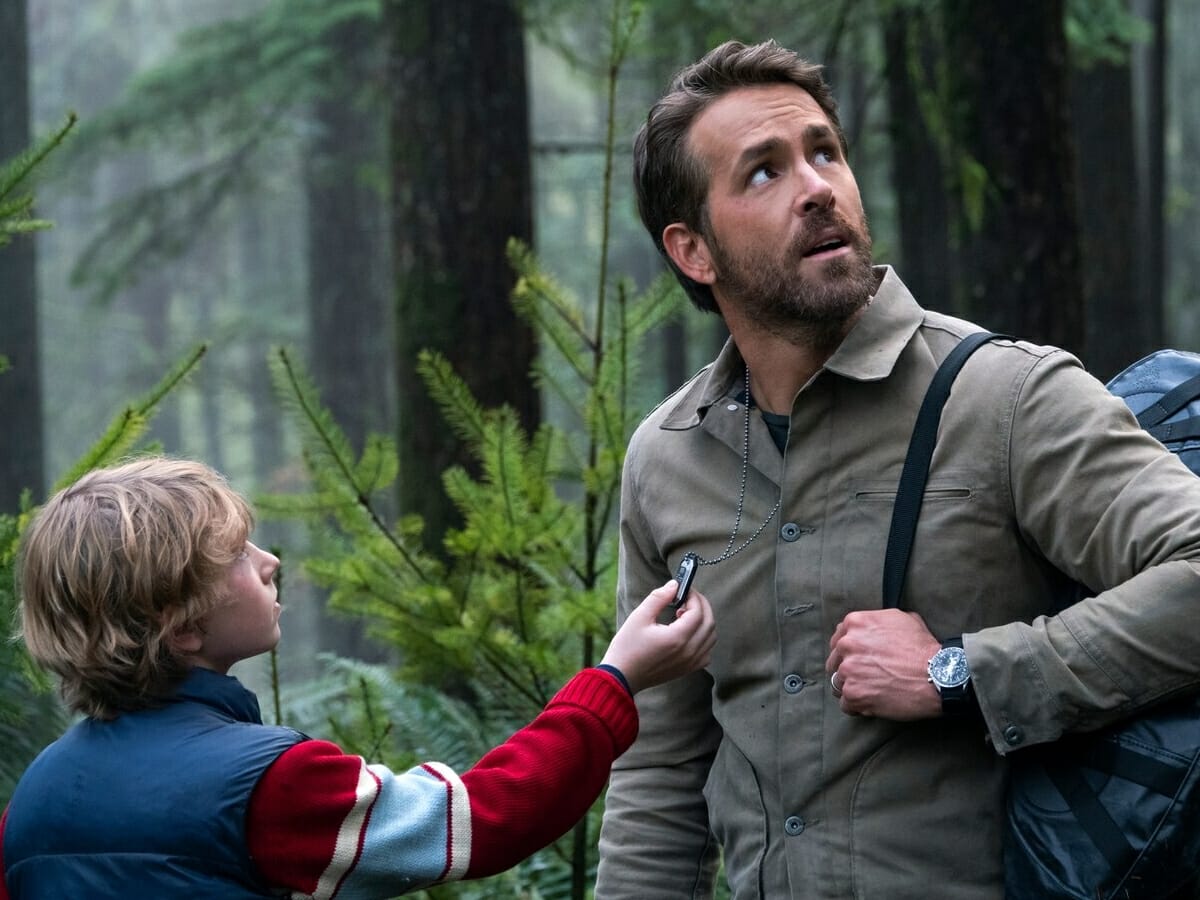 Movies with Ryan Reynolds for you to watch on Netflix 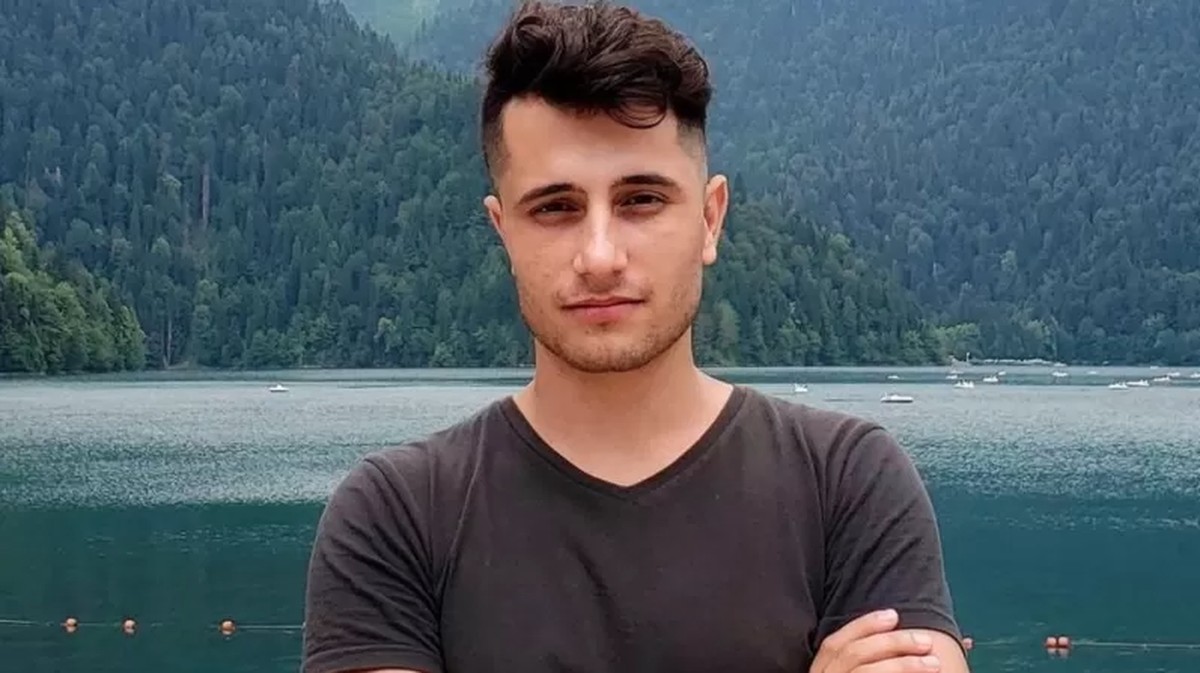