Ukraine’s Deputy Defense Minister Hanna Maliar said today that the country is not in a position to withdraw Russian forces from the southeastern Ukrainian port city of Mariupol. “If there was even an opportunity to unlock the city by military means, the country’s leadership would use it,” she said in a statement to Ukrainian media.

Mariupol has been under siege by Russian forces for about two months, practically since the beginning of Russia’s invasion of Ukrainian territory. Currently, the Ukrainian resistance point in the city, which is strategic for Russia, is the Azovstal complex, where Ukrainian fighters are housed. The Russian war has reached its 77th day today.

The deputy minister also commented that Mariupol is currently defended by the Armed Forces, the border guards, the National Guard and the National Police. “We must understand that this topic is very sensitive and every word can be used by the enemy and harm our defenders.”

Malyar reinforced today that civilians have already been evacuated from Azovstal. Today, the fighters who are still in the complex again appealed to be evacuated. Between yesterday and today, they indicated that Azovstal was the target of at least 38 attacks by Russian forces. The Russian bombings were confirmed by the Ukrainian Ministry of Defense.

Mariupol Mayor Vadym Boychenko said Russian occupiers had turned the port city into a “medieval ghetto”. “Without medicine and medical care, restoration of water supply and adequate sewage in the city, epidemics will explode. Today, the majority of the current population is elderly and sick. Without adequate conditions, mortality among vulnerable groups will increase exponentially.”

He said he estimated that “more than 10,000 people could die from intolerable diseases and conditions in Mariupol”. The city would currently have around 150,000 inhabitants, according to the mayor. “Our people are in mortal danger. Therefore, a complete evacuation of the city is necessary.” 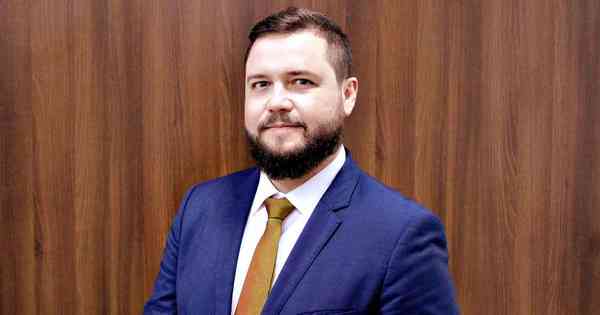 What happened to Taylor Lautner, the “Twilight” star who disappeared?

US approves $800 million aid to Ukraine Martin Freeman will return as Everett Ross in Secret Invasion