The Civil Police makes an operation this Wednesday morning (11) to combat fraud by companies linked to the State Health Department (SES) of Tocantins. During searches, the police discovered a clinical analysis laboratory that was operating in a precarious and irregular situation in Palmas. Several samples and even uteri stored in reused pots were found in the unit.

The defense of the investigated said that the situation is related to internal issues of the former management, including the embezzlement of funds and theft of equipment, which would have left the laboratory in its current conditions and that “the clarifications about the innocence will be provided in court”. The g1 contacted SES and is awaiting a position.

The operation, which also counts on the work of the Special Action Group to Combat Organized Crime (Gaeco) of the Public Ministry of Tocantins, was launched to fulfill 15 search and seizure warrants.

The laboratory in a precarious situation has a contract with the SES and investigations indicate that the samples are from patients treated by the Unified Health System (SUS) treated at the General Hospital of Palmas (HGP), the largest public health unit in Tocantins.

According to the police, tests were carried out without criteria and urine bottles were reused. In the place, several pots of butter, paçoca, ice cream and chocolate milk were reused. Police are also investigating the preparation of fraudulent test reports.

According to investigations, the suspects pretended to be legal entities to mask origins of goods and resources for opening companies in the names of “oranges” and after moving a large amount of money, they abandoned the units leaving tax and labor debts.

The decision authorizing the searches and seizures is from the 2nd Criminal Court of Palmas. 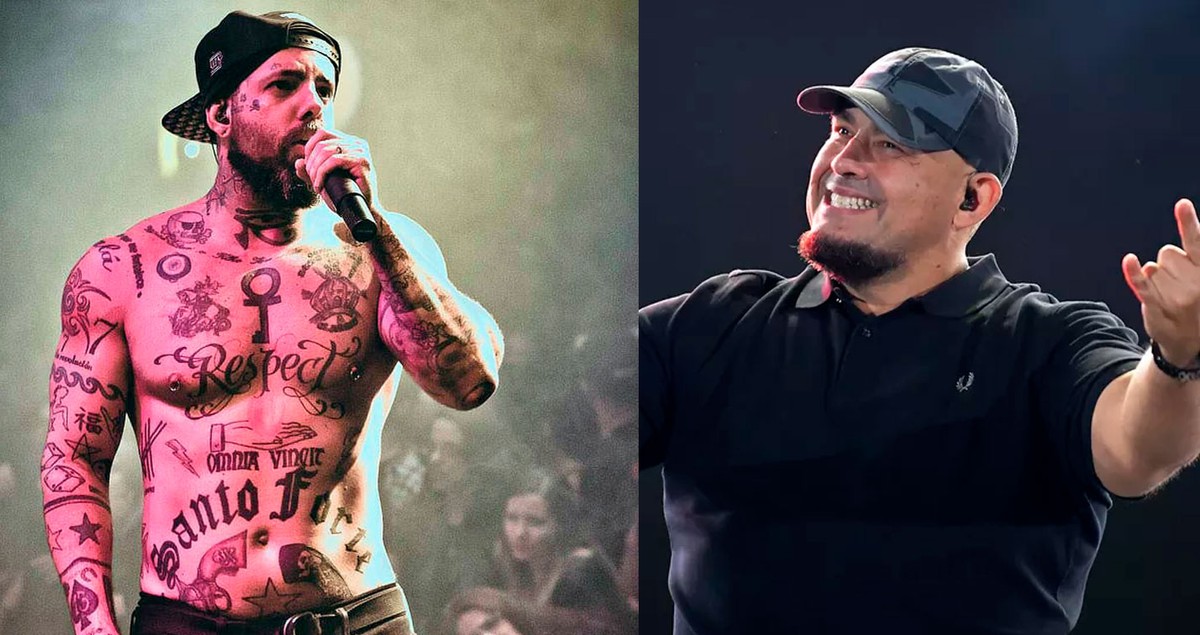 Sorocaba vaccinates ten people against the flu this Monday (9) 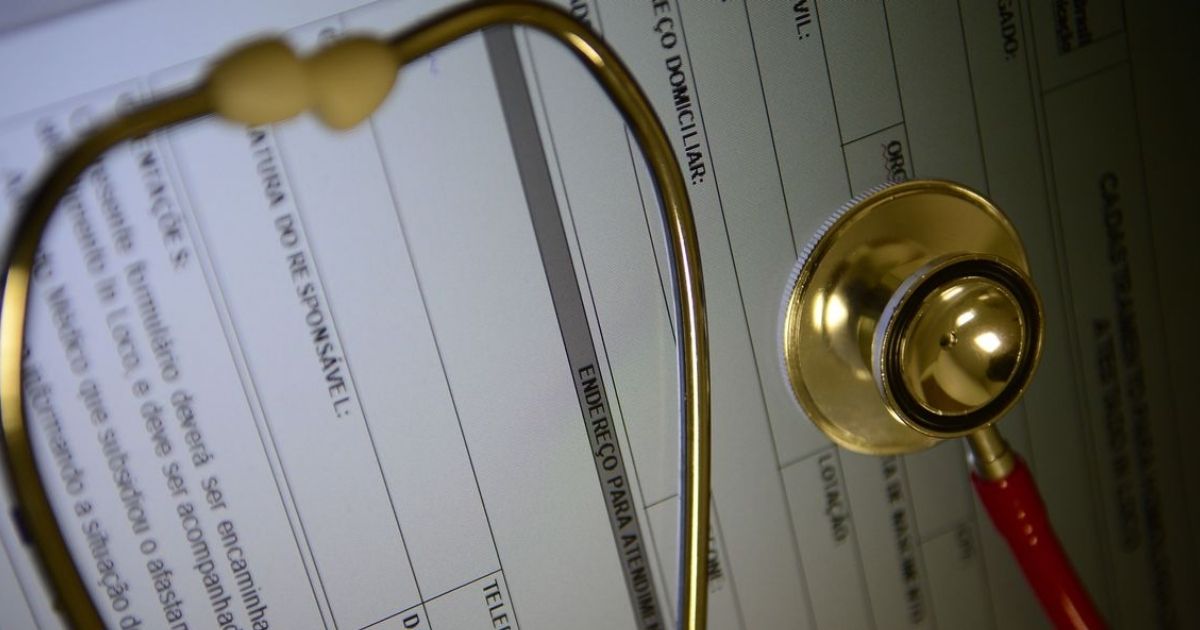 Twelve health plans have their marketing suspended as of this Tuesday 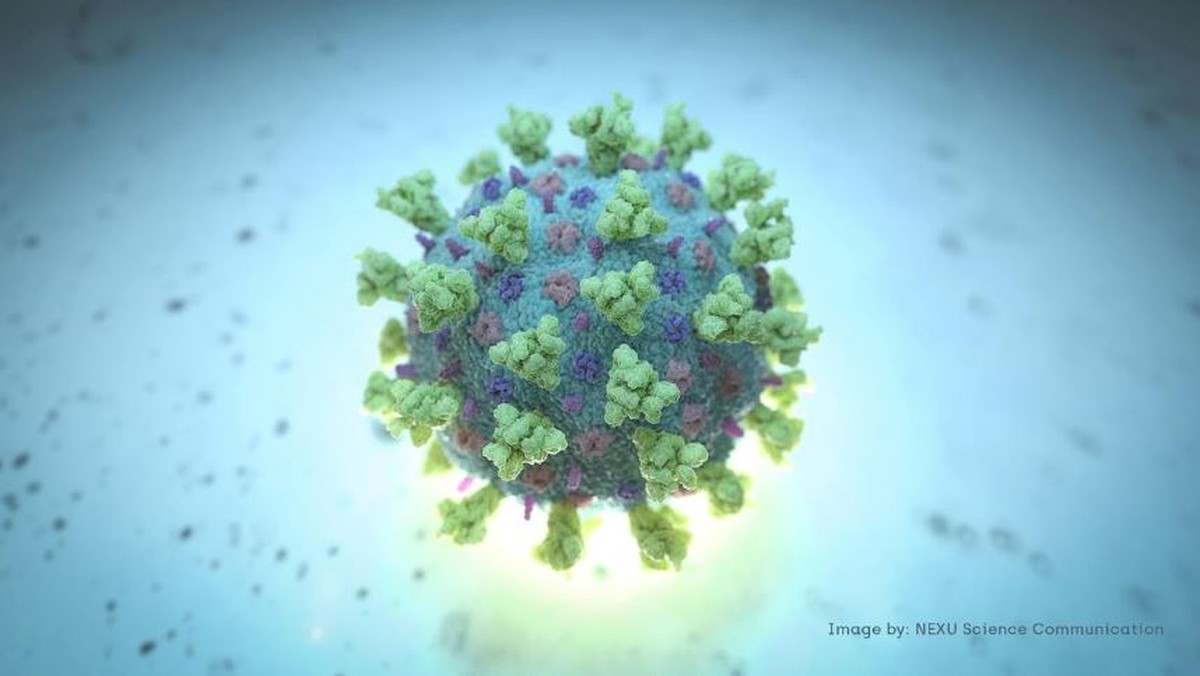