One of the new faces of Botafogo in the season, Victor Sá has been standing out since the beginning of the SAF era at the club. The striker talked to Botafogo TV this Wednesday and greatly valued the importance of having won Flamengo last Sunday, in Brasília, to give even more confidence to the alvinegro players in this new stage.

– The victory in the classic against Flamengo for our group is very important, it gives us more and more confidence, and also to show everyone that Botafogo is coming to fight for big things. But, as Luís Castro said, it was only worth three points, we have to keep focusing, we know how important that was and we are increasingly confident – ​​he said.

But, now is the time to turn the key. This Thursday, Botafogo faces Ceilândia, at 21:30, at Estádio Nilton Santos, for the return game of the third phase of the Copa do Brasil. Glorioso can lose by up to two goals difference to qualify, as they won the first game by 3-0. But, according to Victor Sá, there is no reason to relax.

– We arrived very focused, the Copa do Brasil game is totally different. We know the advantage we had, but we also know that in the Copa do Brasil anything can happen. We are very focused on this match, we will go in to win, do our best and enjoy the games more and more to evolve in this transition process – promised Victor Sá. 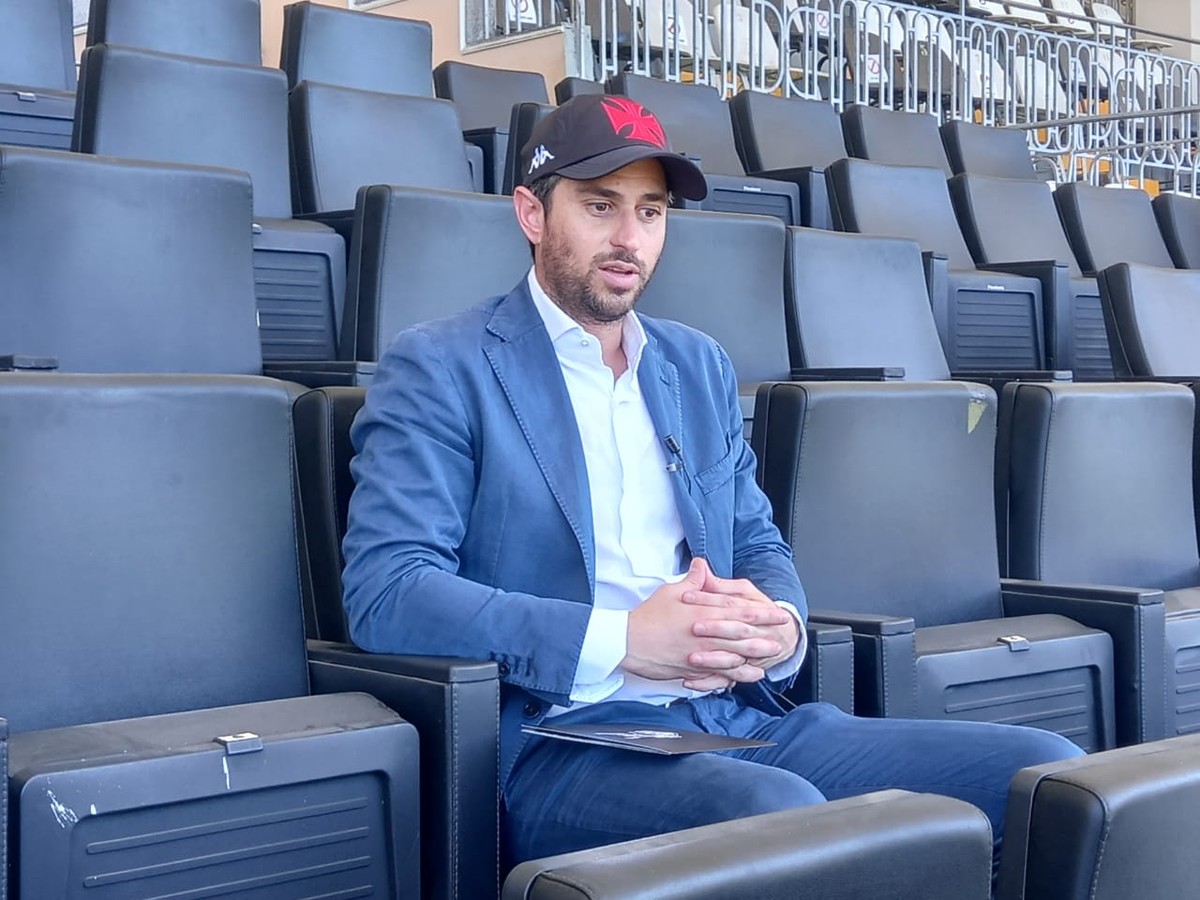 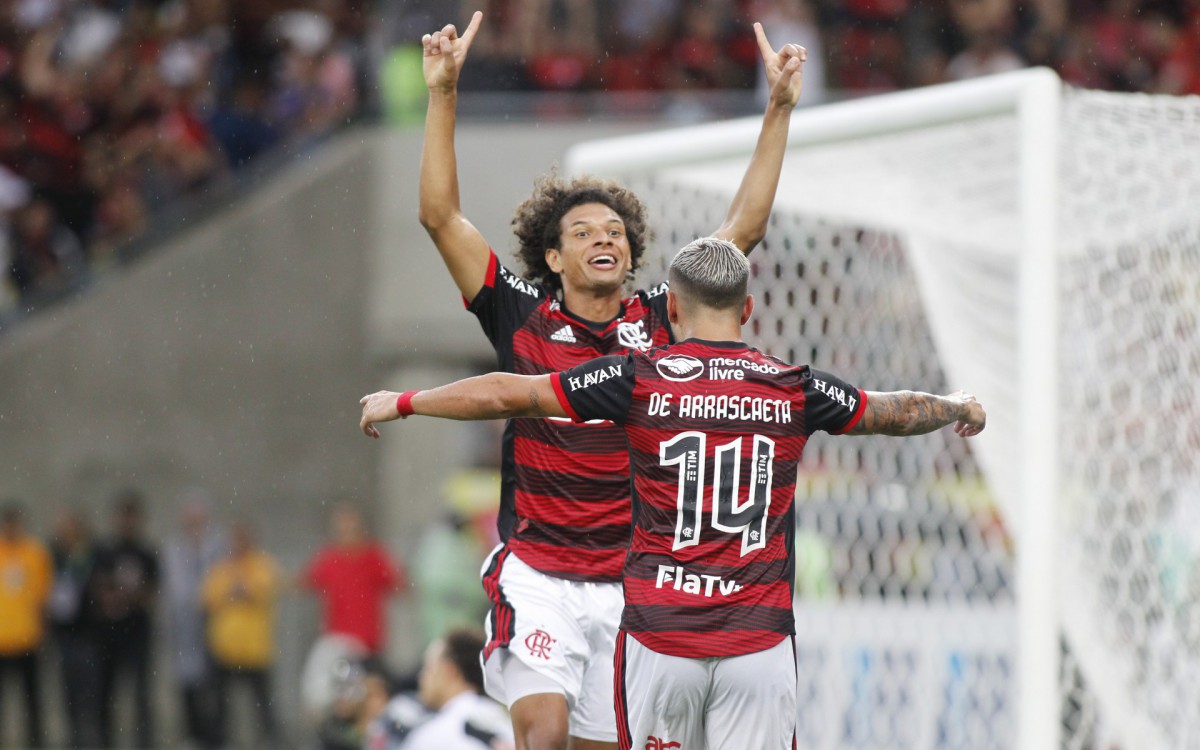 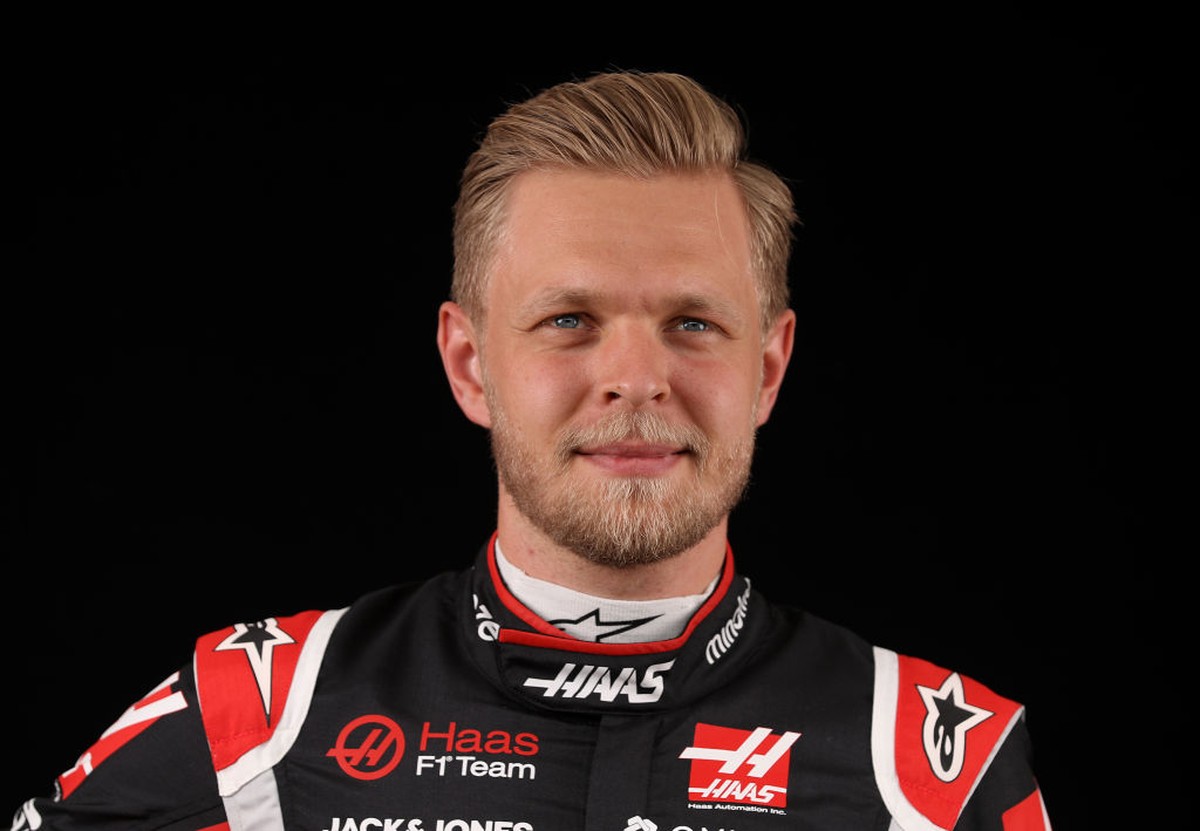 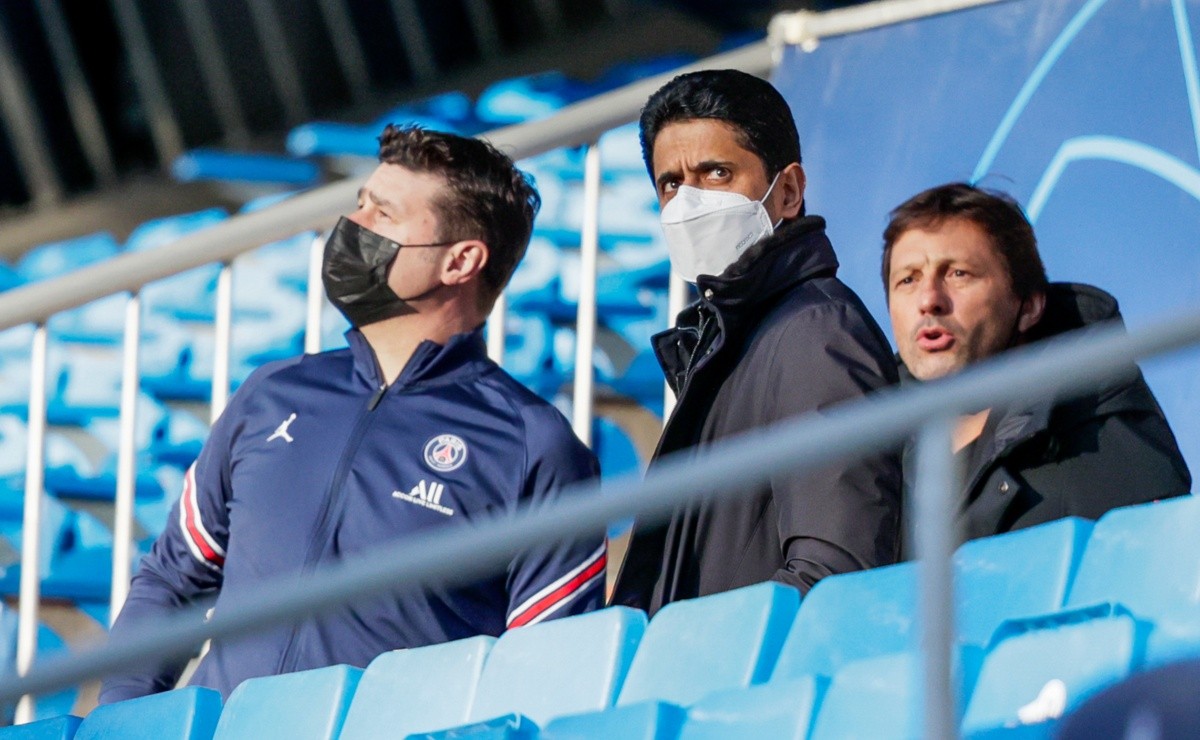 PSG surprises and puts a great player in the squad for sale; destination could be Serie A