Actress plays the warrior Nanisca, a real historical figure who lived in the kingdom of Dahomey, in the long

Empire magazine released this Wednesday (11) a new image of “The Woman King”, a historical film starring Viola Davis (“How to Defend a Killer”). The photo shows the actress in the role of the warrior runt, historical figure who led an army to free slaves. Check out:

The plot is inspired by the events that took place in the Kingdom of Dahomey, one of the most powerful states in Africa in the 18th and 19th centuries. The story will follow runtthe general of the female military unit, and her new recruit, nawi (Thuso Mbedu), who band together to defeat enemies who have violated their honor, enslaved their people, and threatened to destroy everything they lived for.

In addition to Davis and Mbedu, “The Woman King” will have Lashana Lynch (“007 – No Time to Die”), John Boyega (“Star Wars”), Adrienne Warren (“Women of the Movement”) and Sheila Atim (“Bruised”) in the cast.

The direction is Gina Prince-Bythewood (“The Old Guard”), who also penned the script alongside Dana Stevens (“Paternity”). The premiere date has not yet been announced. 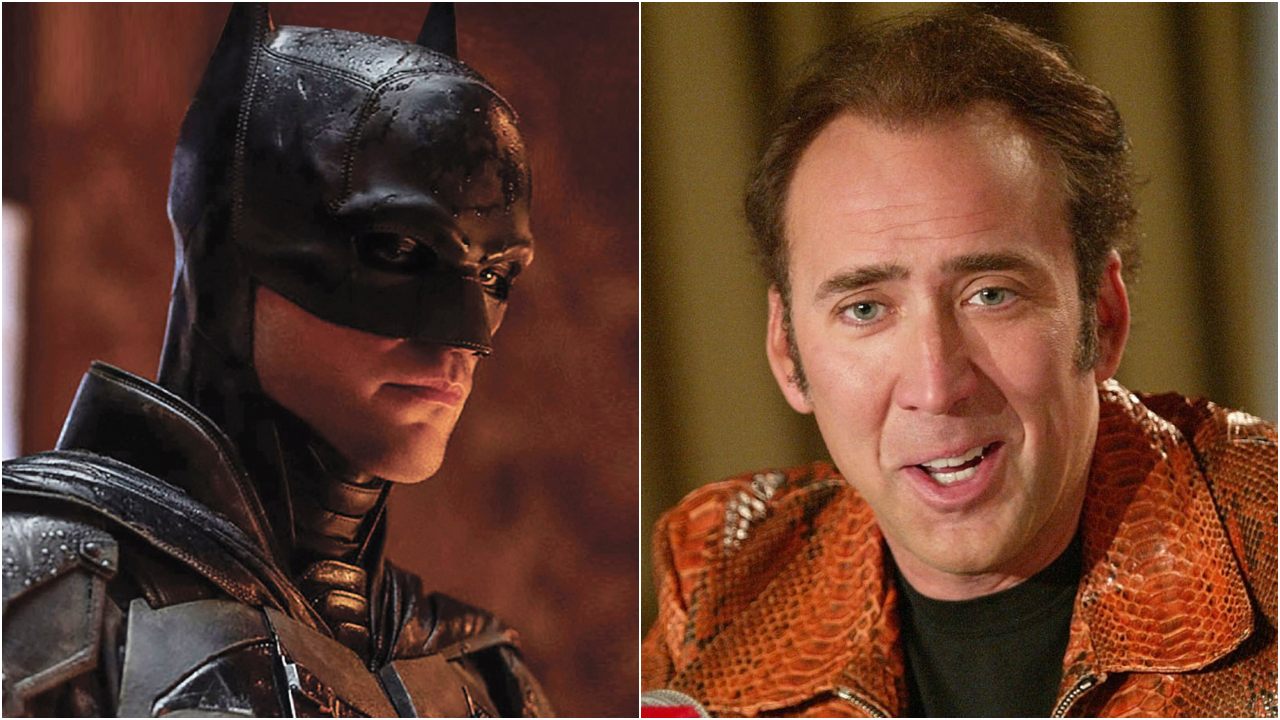 Nicolas Cage wants to be Batman’s villain and has already chosen a bizarre character: “I’m ready” 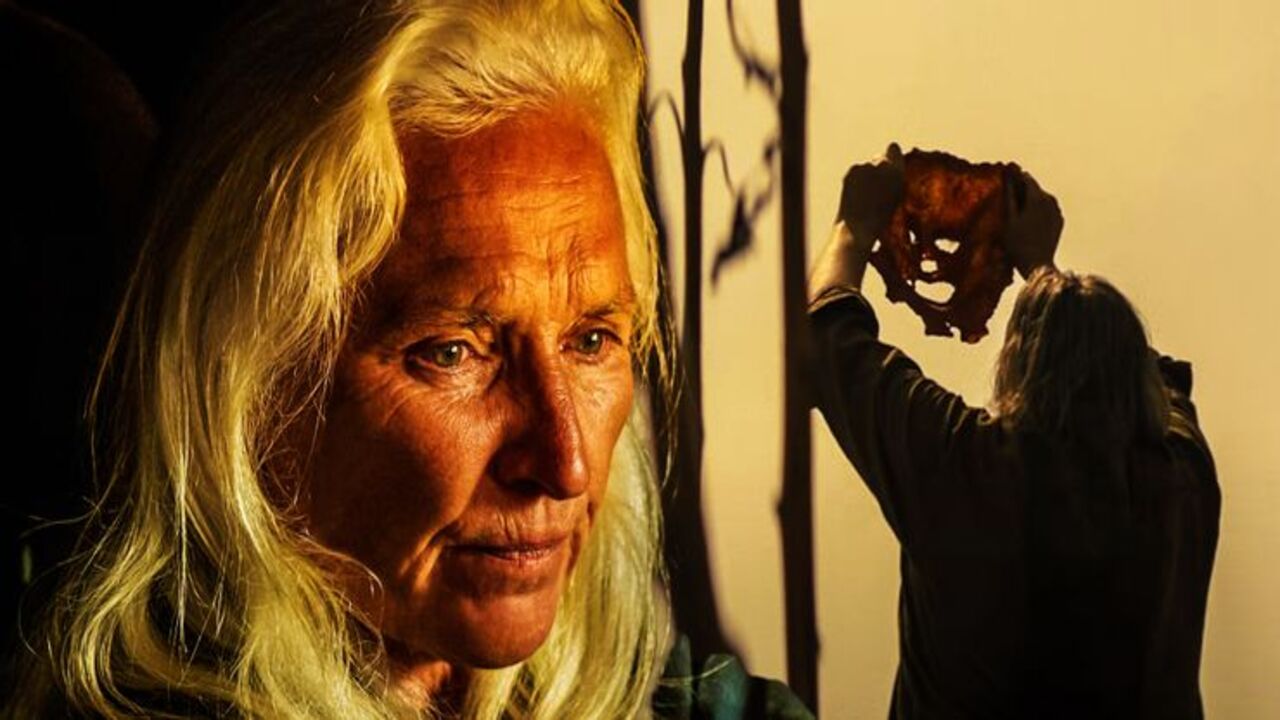 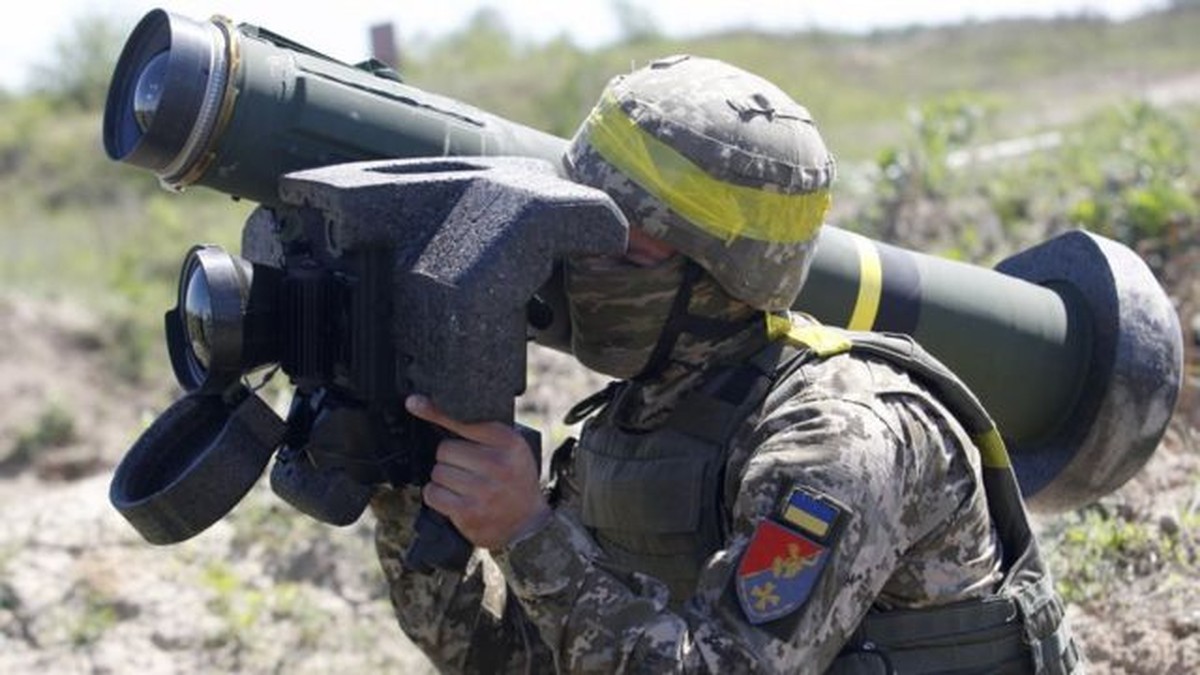